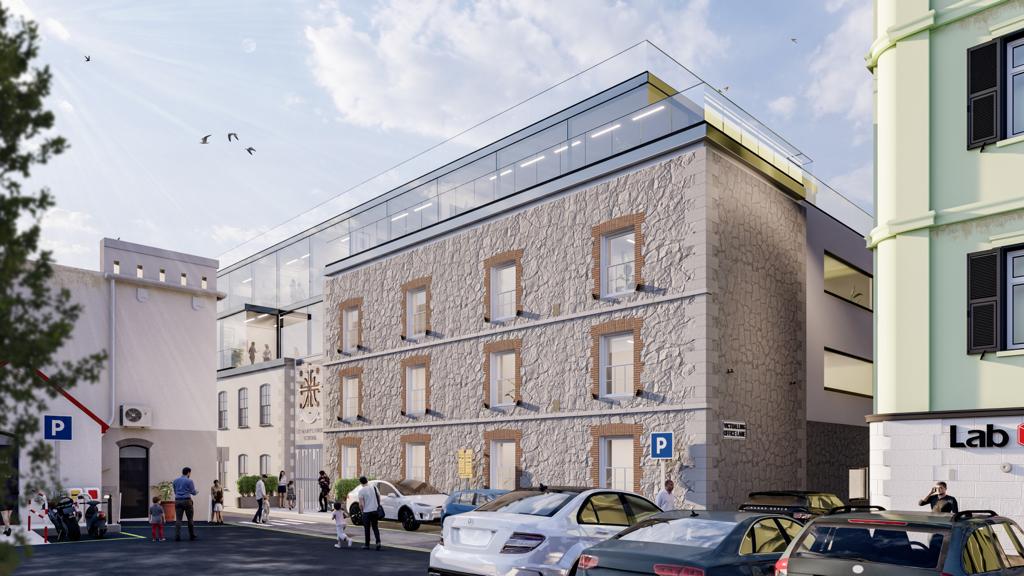 The Government has announced the building of a further two new schools. One will be at Town Range and will replace St Mary’s First School, currently located also on Town Range.

The Government has reached an agreement with Town Range Development Limited for use of a site previously earmarked for offices.

The school design, by WSRM Architects will respect the old stonework façade and will provide the latest facilities as is the mould in all the other new schools that the Government is creating. It will continue to be a Lower Primary, but will be larger than the present one to allow for expansion.

The site of the current St Mary’s will be converted into the second new school, a new Hebrew School to replace the current one in Bomb House Lane.

Minister for Education John Cortes commented, “There’s no stopping the Government’s commitment to the next generation by providing top class facilities for all our children and teachers to make teaching and learning the best possible. I am very excited that we will be moving on another two schools.” 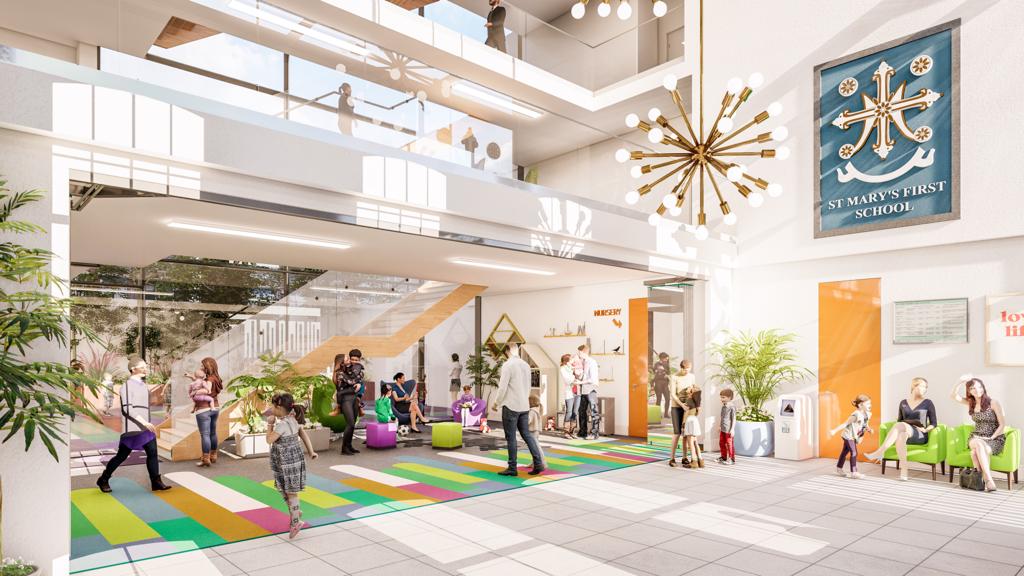 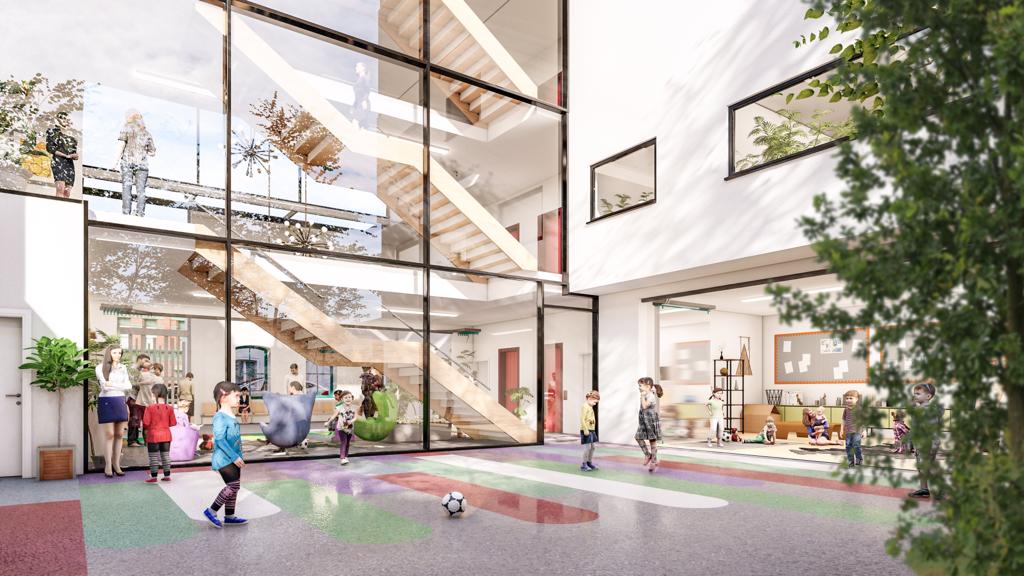