The Government of Gibraltar has announced that Mr Daniel D’Amato has been appointed as the Director of Gibraltar House Brussels, following the retirement of Sir Graham Watson from the role.

Daniel has gathered a wealth of invaluable experience at the heart of Gibraltar’s Representation to the European Union over almost 5 years.

A Law graduate from Cardiff University, Daniel continued to complete his Legal Practice Course at the Cardiff Law School, Centre for Professional Legal Studies in 2009. After completing a Training Contract with a local firm, he was admitted as a Solicitor of the Supreme Court of Gibraltar in 2011. In 2013, Daniel was employed as a Legal Assistant with the Government Law Offices before becoming Crown Counsel in 2014.

In February 2015, Daniel was seconded as the Legal Officer to HM Government of Gibraltar’s Representation to the EU in Brussels, supporting the Representation’s activities led by Sir Graham Watson and working extremely closely with both the Attorney General and Deputy Chief Minister.

After having lived and worked in Brussels for nearly 5 years, Daniel has gained first-hand experience in engaging with EU policymakers and has secured an intricate knowledge of the functioning of the EU, the workings of its institutions and the law and politics surrounding Gibraltar’s anticipated departure from the EU.

The Deputy Chief Minister Dr Joseph Garcia, who is the Minister for Europe responsible for Gibraltar House in Brussels, said: “First I want to thank Sir Graham Watson for his work and his dedication to Gibraltar both as our MEP and then as our EU counsel.

“I now want to congratulate Daniel on his new appointment and thank him too for his work in Brussels over the last 5 years. The direct experience he has gained in working with the Attorney General and Sir Graham at the heart of the European Union is both unrivalled and invaluable. This will serve him well in his new role particularly in the event that we open a new chapter in our relationship with the European Union next year.” 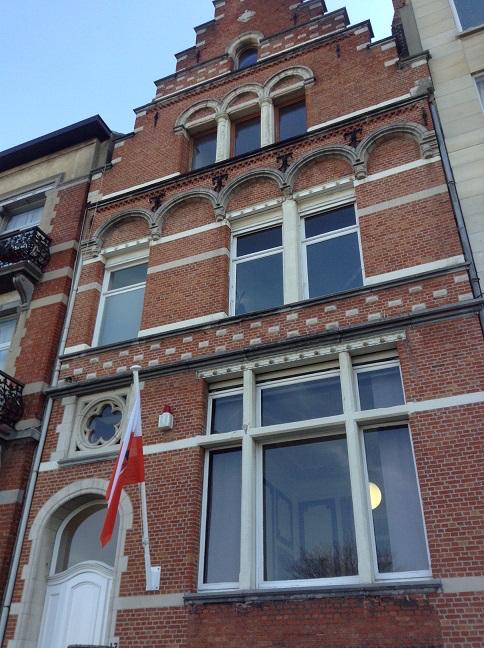