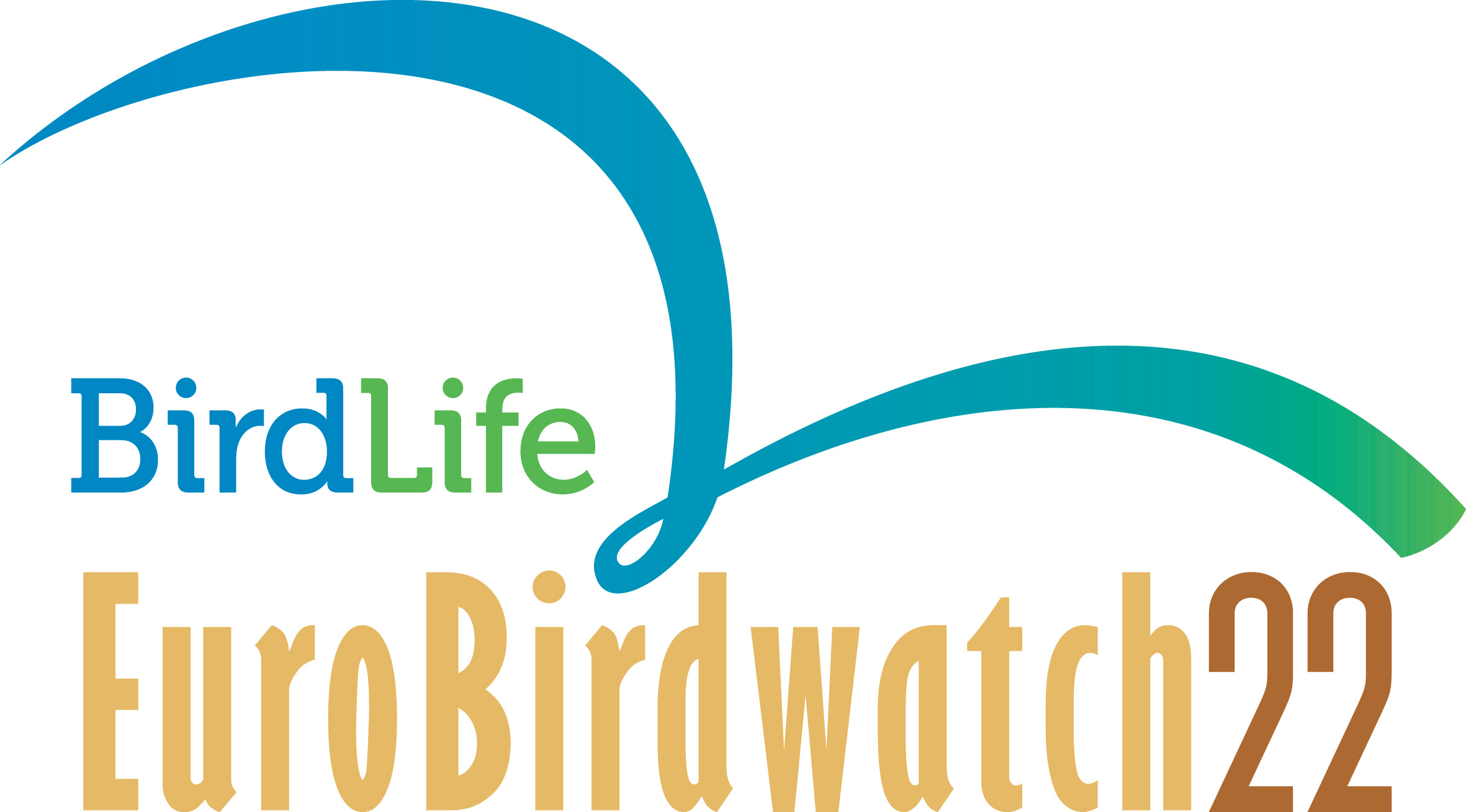 This coming weekend, GONHS will be celebrating EuroBirdwatch on its 30th anniversary.

A statement from GONHS follows below:

GONHS has been celebrating this Europe-wide event by BirdLife partners since 1993, when it was initiated.  The event aims to introduce the public to the spectacle of bird migration, and where better to do so than Gibraltar?

GONHS will mark the occasion with three main activities on Saturday 1st October:

1. A bird ringing demonstration at our Jews’ Gate Field Centre, 8am to 11am.  This focusses on small songbirds.  Although the migration of songbirds is less easily seen than the migration of large soaring birds, because they are small and fly mainly by night, the magnitude of these movements is far greater than that of any other group, involving many millions of birds.

2. A bird of prey display at the Department of the Environment’s interpretation centre at Tovey Cottage, 9am to 1pm.  Members of the GONHS raptor unit will provide the public with the opportunity to get up close to birds of prey, including species that they regularly rescue and rehabilitate.

3. A seabird watch from Harding’s Battery at Europa Point, 3pm to 6pm.  Birds don’t just travel between continents; some travel between seas and oceans.  Migration in and out of the Mediterranean can be impressive and these movements are augmented by the large numbers of seabird that often aggregate off Gibraltar to feed on flying fish at this time of year.  The spectacle of feeding frenzies involving shearwaters, tuna and dolphins rivals scenes from nature documentaries.