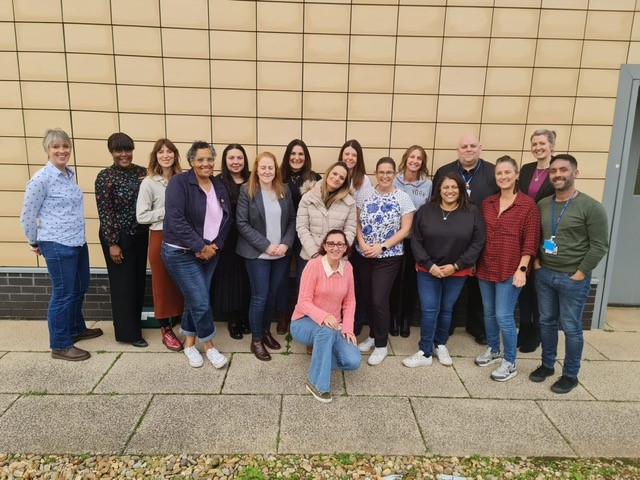 As the RGP’s Women in Policing network continues to develop - three of the RGP’s female officers spent last week working in the UK with the aim of widening their horizons, enhancing their professional skills and learning from the experience of others.

The highlight of the week for Sergeants Tanya McLeod and Katie Chappory was Wednesday’s ‘Women in Policing Conference’ held in central London at which the two RGP officers heard from a range of highly qualified speakers whilst they networked amongst some very senior female officers from across the UK. As a result, the two officers have returned to Gibraltar with a long list of professional contacts from other police forces and especially from other ‘Women in Policing’ networks.

Funded by the office of the Foreign, Commonwealth & Development Office Law Enforcement Advisor and joined by three officers from the Cayman Islands, Tanya and Katie also visited various units of the Metropolitan Police in order to see for themselves a variety of jobs that female office officers were carrying out. They spent time with a female Detective Inspector working as a Senior Investigating Officer and they met with female officers in the Tactical Support Group at Wapping Police Station. They also visited the Met’s Marine Unit, the Custody Suite at Charing Cross police station and even the Metropolitan Police Mounted Branch.

Tanya said, “The Wednesday conference was brilliant. It was of huge benefit on several levels: in addition to providing us with professional knowledge and contacts that will be of use to officers across the RGP, it also gave us lots of ideas and experience for our own Women in Policing network and, finally, it assisted with our own personal professional development. It underlined the fact that Women in Policing networks support all female officers – no matter what their aims and ambitions are.’

Katie added, “We also made maximum use of the rest of our time in London by visiting various Metropolitan Police units where we made yet more useful contacts. Having met female officers in a range of specialist roles, it brought home to us what a good job the RGP does, albeit on a much smaller scale. Overall, I felt that the week was of even more benefit to the RGP’s Women in Policing network than it was to us as individual officers.”

Meanwhile, at the College of Policing at Ryton near Coventry, Sergeant Mary de Santos was one of 15 students on the College’s ‘Aspire’ course which is targeted at officers from various groups who are under-represented in the police service. On this course, students work alongside senior officers to develop their self-awareness and confidence, to share experiences, to plan their career development and to consider the wider issues of inclusivity.

Mary said, “The Aspire Leadership Development Course was truly life changing. Through this wonderful opportunity, I have been able to develop a strong professional network with amazing people who are role models for me and have helped me to develop a clear plan to reach my full potential. I am honoured to have been given this amazing opportunity through my work with the Foreign, Commonwealth & Development Office and look forward to helping others in the RGP to realise their own potential going forward.”

In the view of Commissioner of Police Richard Ullger, “These courses form part of our strategy to raise awareness and understanding of issues affecting women within the Royal Gibraltar Police and to give women a voice that will be heard and understood. We also hope that women who may be considering a career in the police force will see that we are making every effort to support our female officers and to correct the gender imbalance within the RGP.” 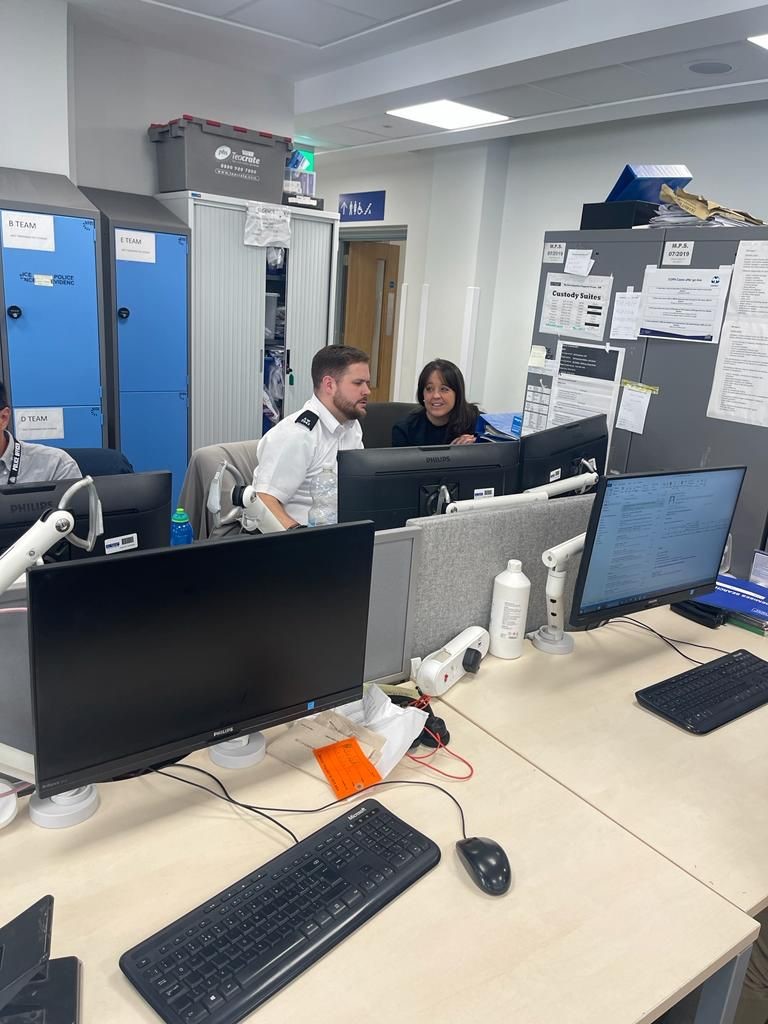 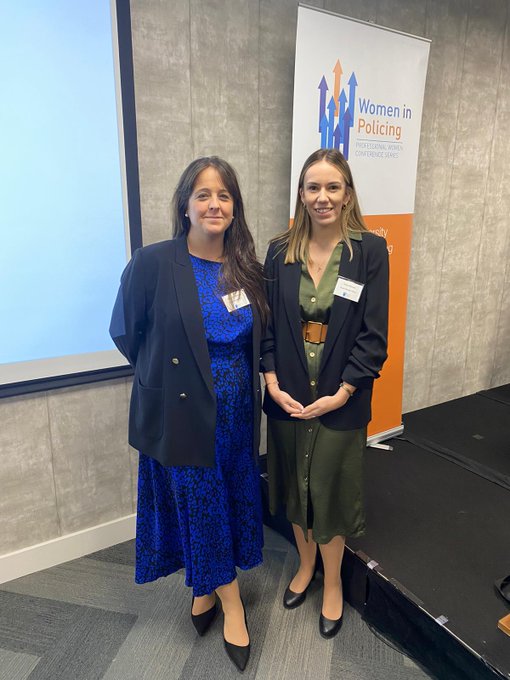 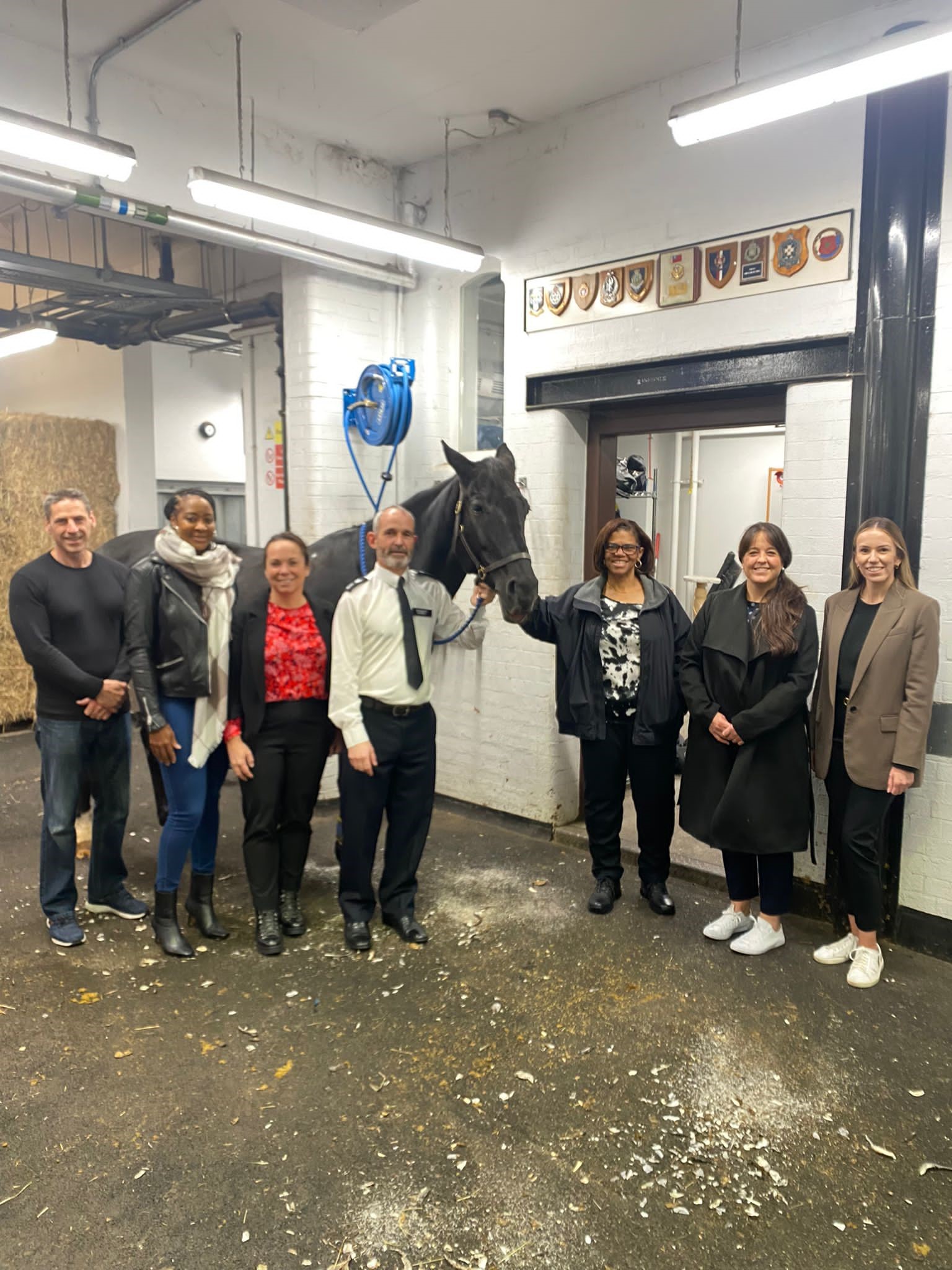 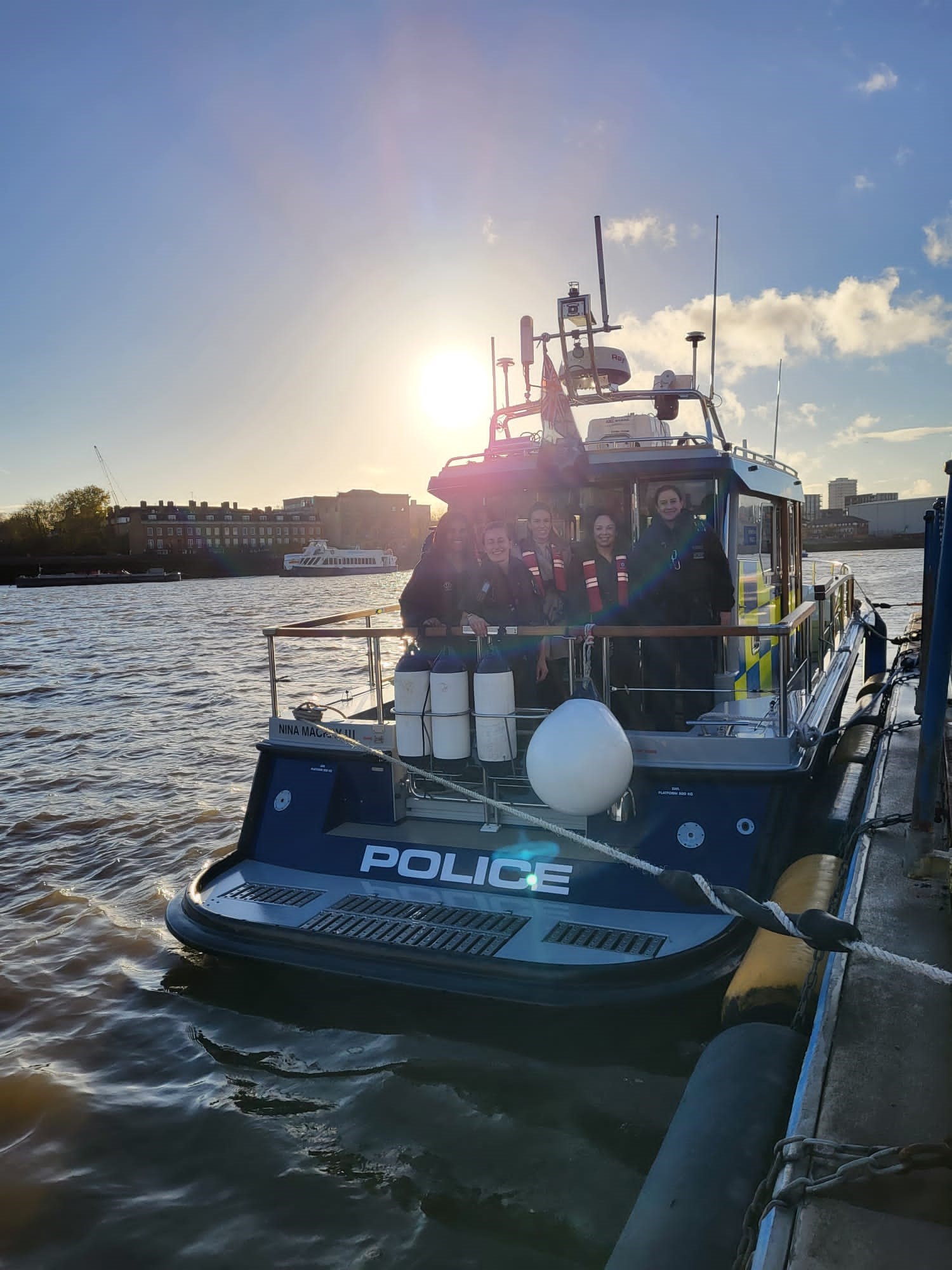 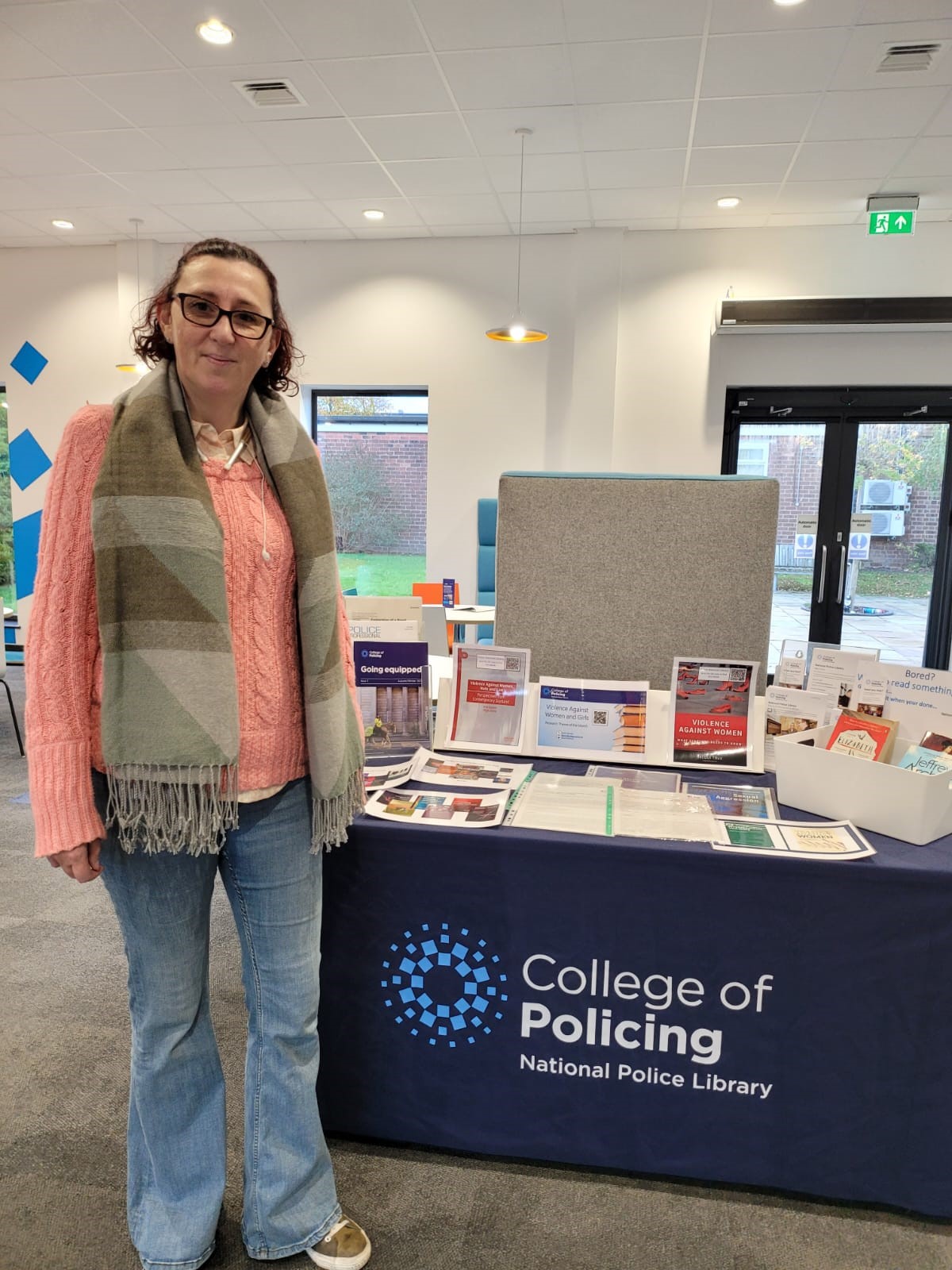 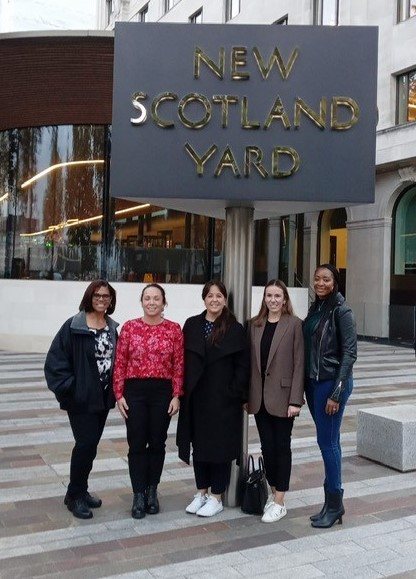 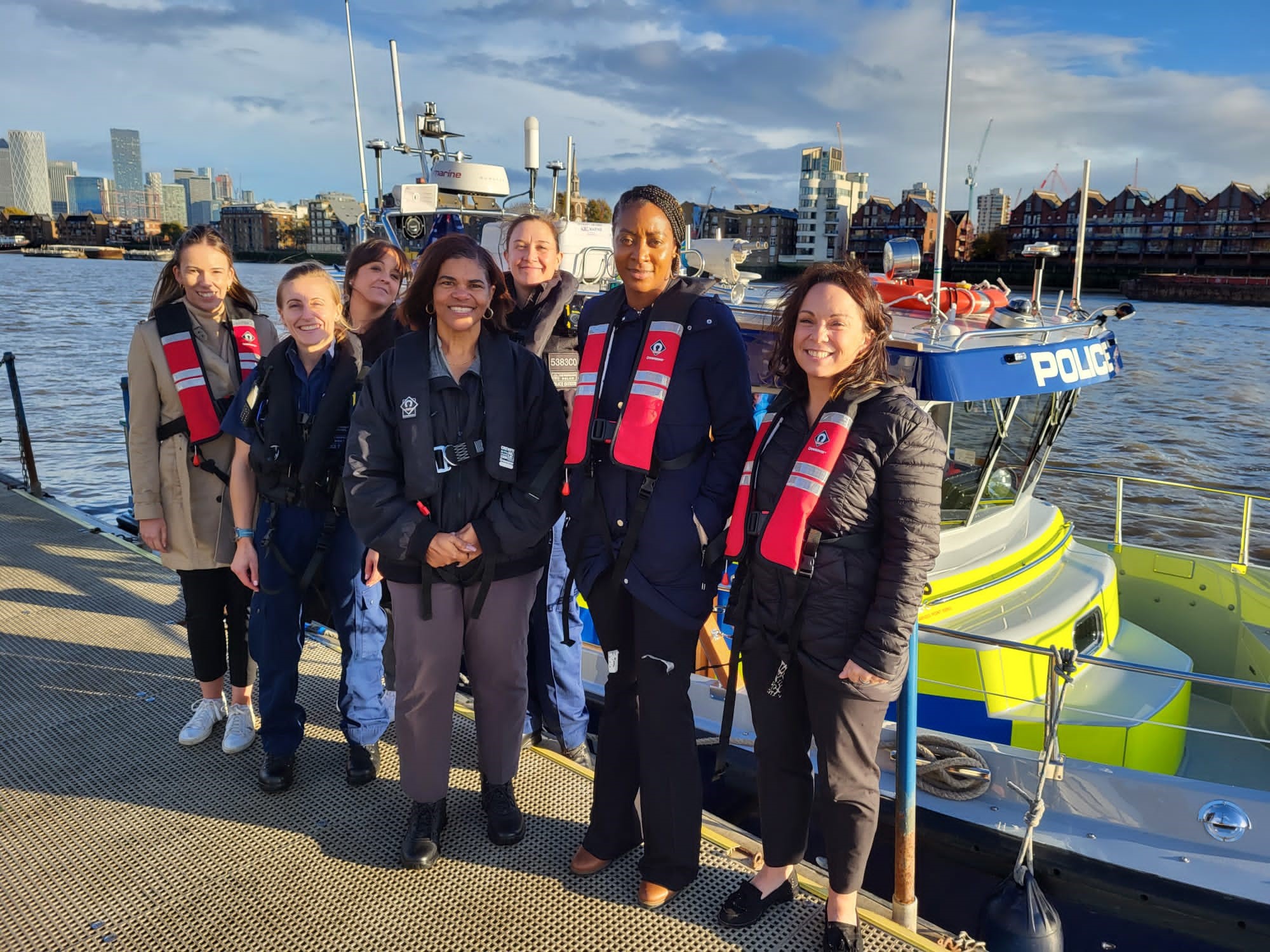