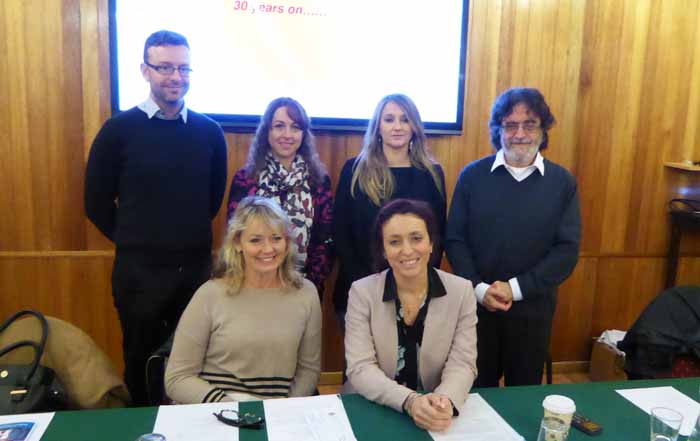 A charity wheelchair roll is set to take place in April, with wheelchair user Paul Smith pledging to propel himself and his wheelchair up 2.8 miles of road to the top of the Rock, in four hours or less. 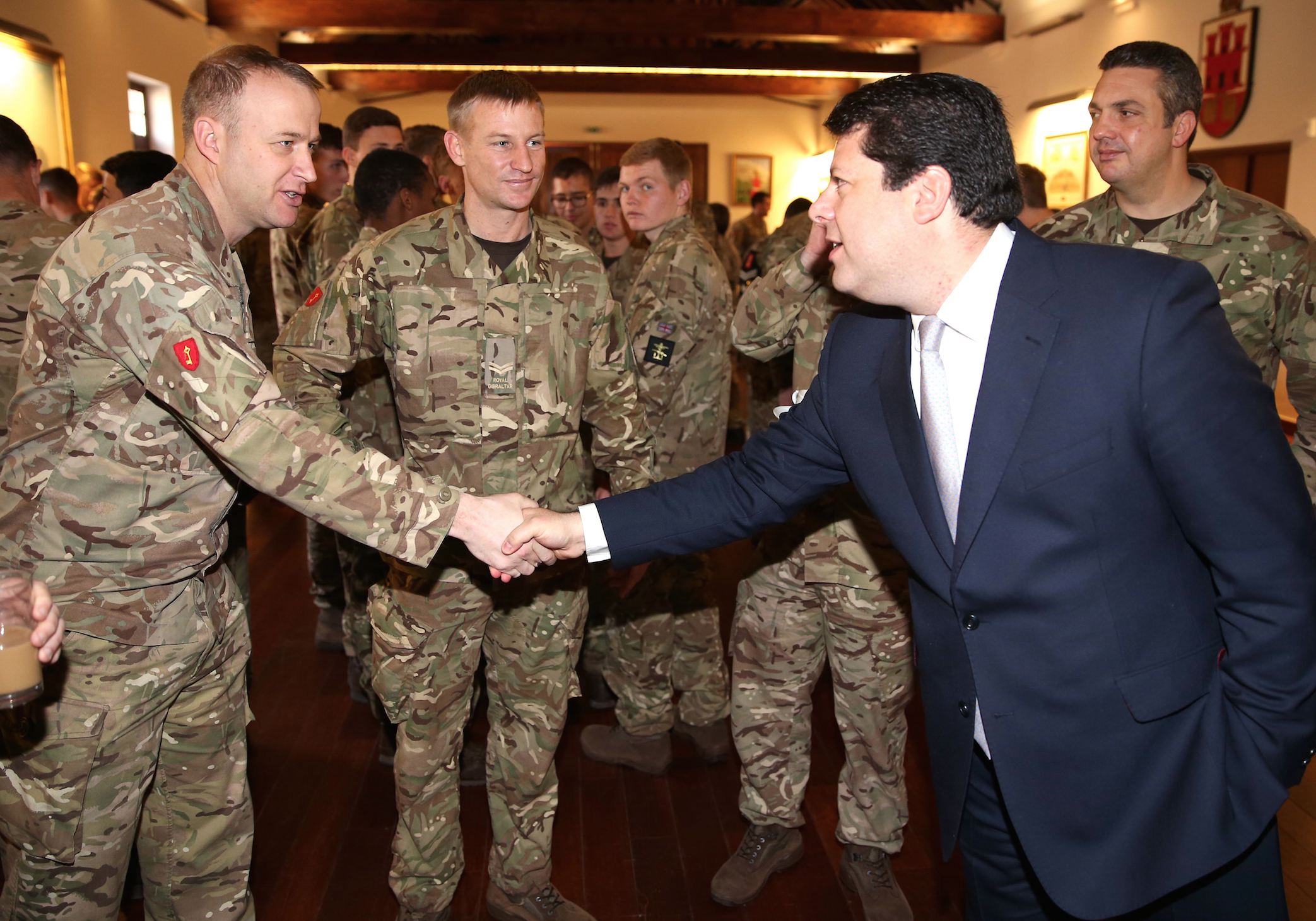 The Chief Minister today presented a cheque for £3500 in aid of the RG Benevolent Fund to Commanding Officer, Lt Col Ivor Lopez at Grand Battery House. 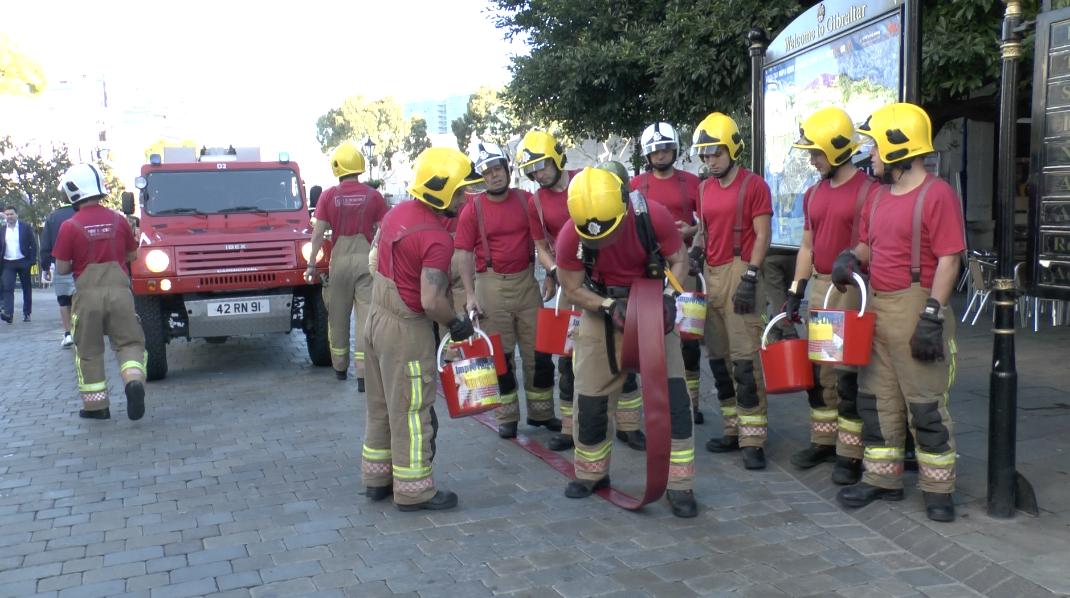 Through their annual Christmas charity campaign, with last year’s taking on the theme of the building bricks of the community, the Citizens Advice Bureau raised £12,000 during December.

CAB has thanked all businesses and individuals that contributed to the ‘Brick by Brick’ campaign, noting that it was organised to ‘help those people most economically vulnerable at a time when financial assistance is most needed.’ 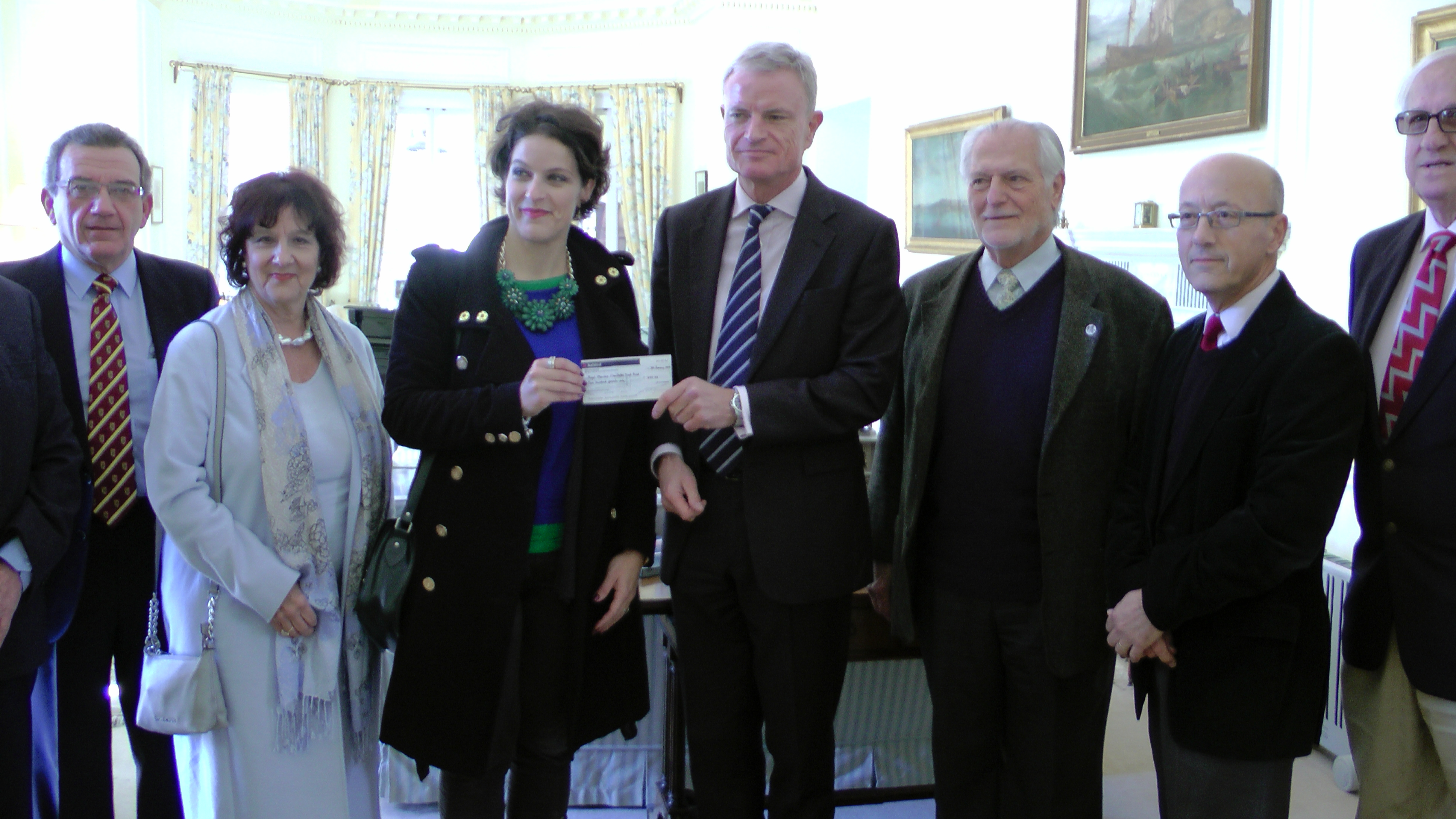 Group 2000 dramatics group today presented the Governor with a cheque for £400 to go towards the Royal Marines Charitable Trust Fund. £400 was raised by the group through ticket sales of their recent presentation ‘We’ll Be Home for Christmas’. The event featured poetry and photographs from the First World War, drawing in an impressive audience of over 75 people.