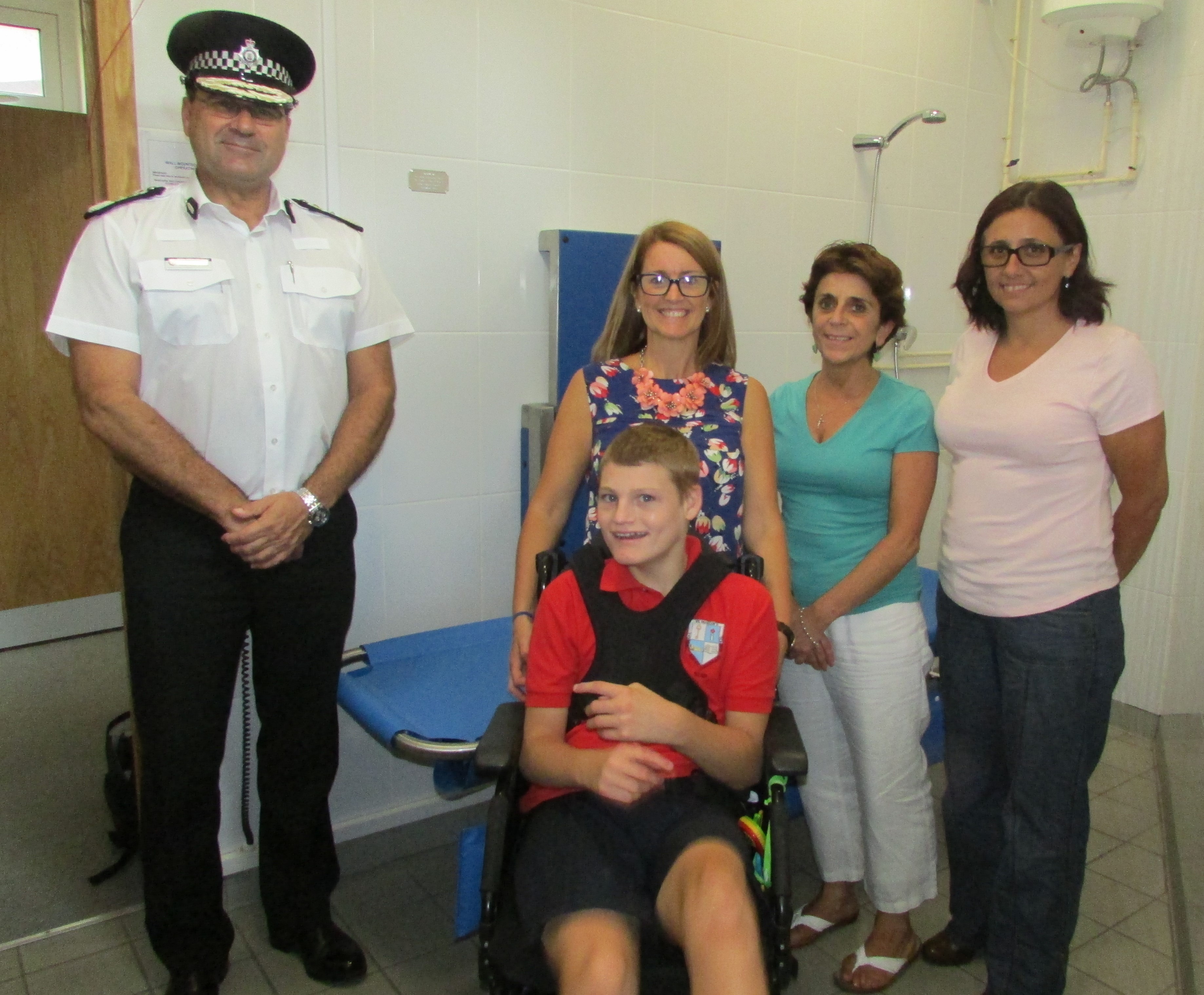 A presentation of a Hydraulic bed to be used in the new bathroom at St.Martin's School was made by The Royal Gibraltar Police. along with The Little Smiles Charity.

Oct 01 - Band And Corps Of Drums Charity Concert This Sunday 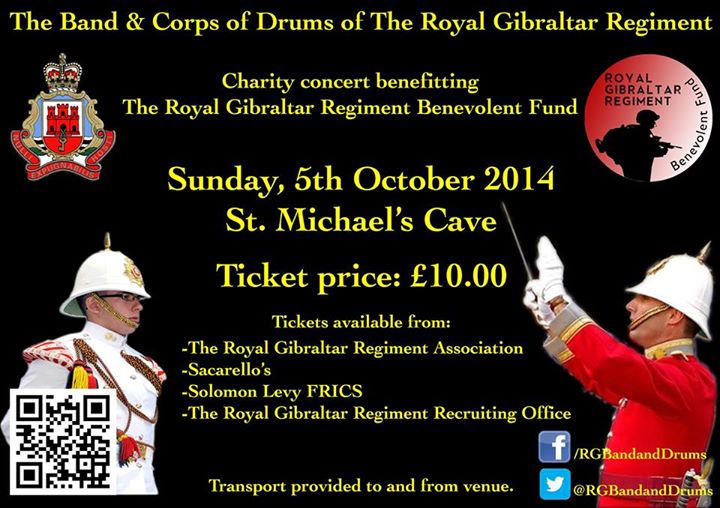 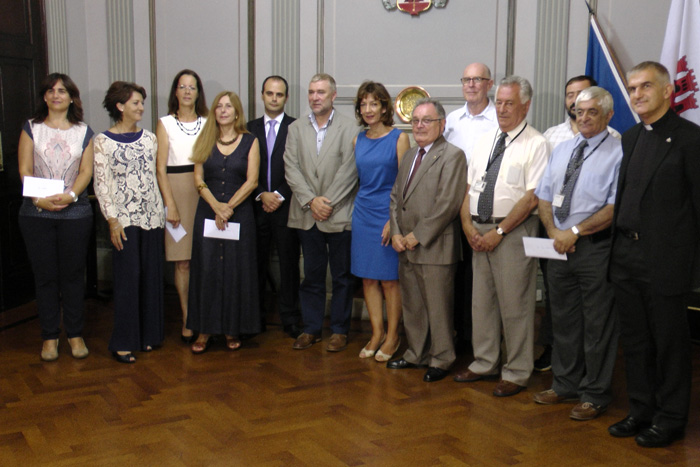 This year’s Fair and National Day events have raised sufficient funds to allow cheques to the value of £9000 to be presented to local charities. 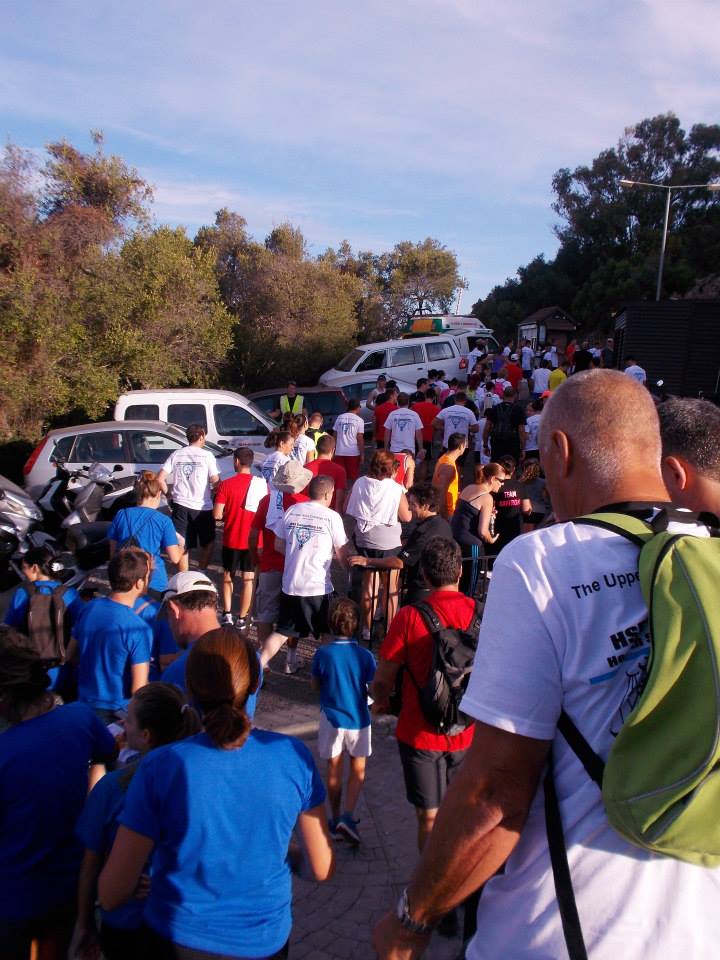 Saturday morning proved a productive and worthy early morning as an impressive group formed at the site of Gibraltar’s Pillar of Hercules, ahead of the 9am start of the Upper Rock Challenge, a 3-lap excursion of the Mediterranean Steps and the Upper Rock. 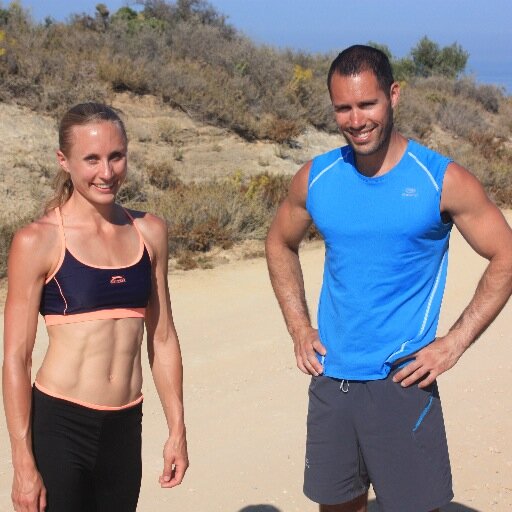 A young couple will take on the challenge of what is described as “the toughest footrace on Earth” next year as they head off to Morocco to compete in the Marathon des Sables for charity.