The GSD says that the Government’s response to the its recent call for disclosure of the names of private employers who are employing FJS trainees “speaks volumes of their lack of transparency, direction and vision on this, as on many other issues.”

The Minister for Social Services needs an “urgent wake-up call” according to the GSD Opposition. The call comes after claims that, since August 2013, the Children and Families Team of Social Services is down eight members of staff due to resignations and long-term sick leave.

The Government says that it is incredible that the Opposition should complain about the parking situation in and around the City Centre when the existing problem is linked directly to what it describes as their “lack of activity” on this front during the 15 years that they were in office. 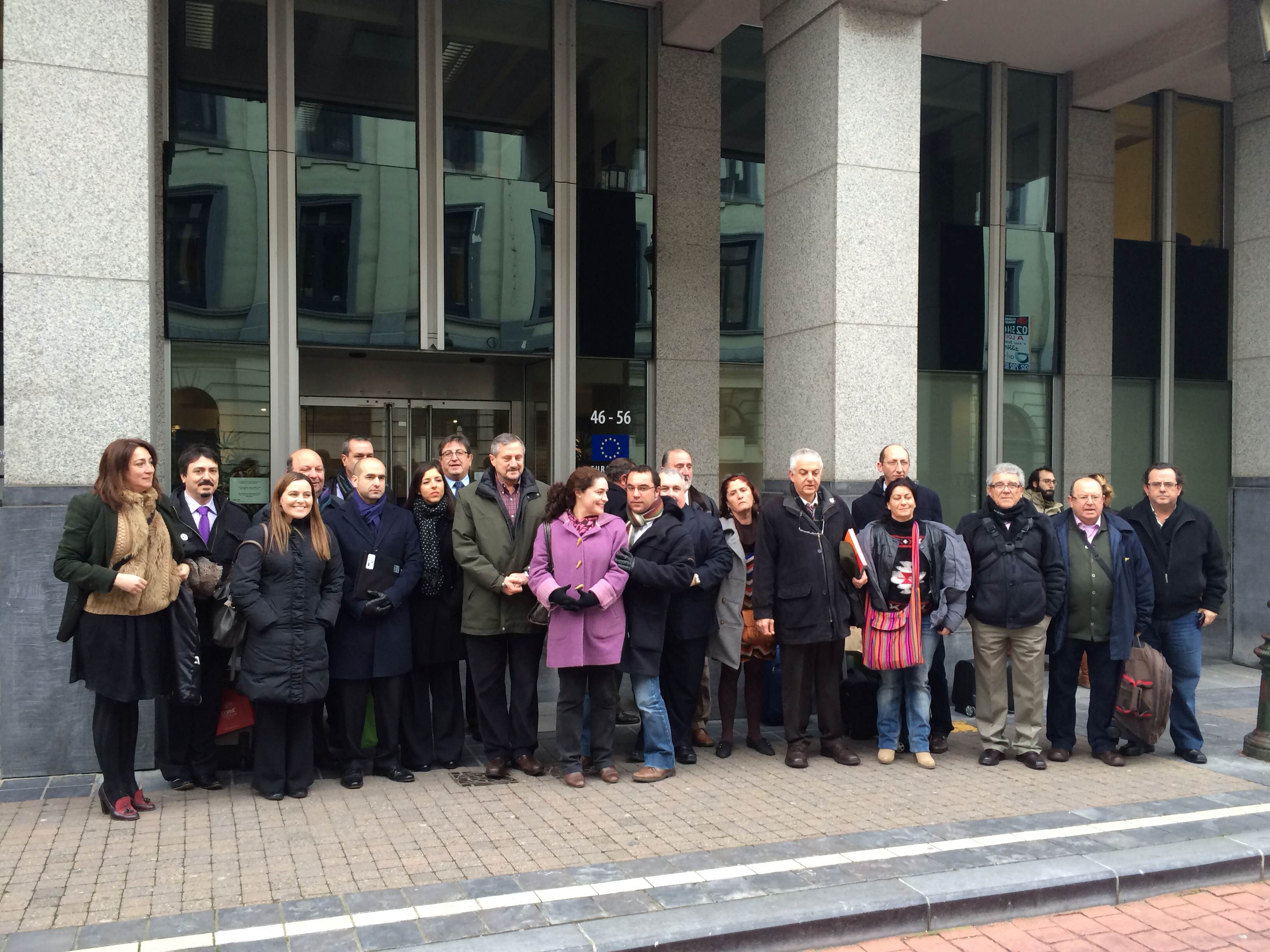 This morning, the Cross Frontier Group (CFG), are attending several meetings in the European Commission, to present their dossier on the issues at the frontier that are affecting workers.  The group consists of unions and associations from both Gibraltar and La Linea, including Unite, the Teachers Union NASWUT, the GFSB, UGT (Union General de Trabajadores) and various other associations.

The GSD Opposition says that it continues to receive a significant volume of complaints about the parking situation, in and around the city centre, by both residents, and those who travel in and out of town by car during the working week. The volume of traffic during the school run and other peak times continues to be another source of rising concern.