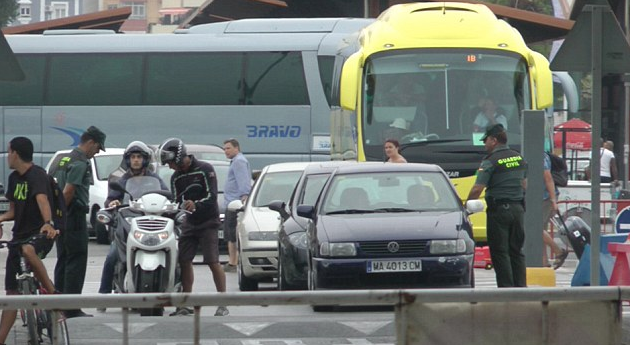 The Government is compiling a further dossier of incidents that Gibraltarians and other residents have suffered in Spain since the end of July and is appealing to the public to send in the details of such incidents.

This should include actual instances or threats of violence and aggression towards persons or property including vehicles.

There will be an RAF Typhoon Flypast on the evening of Saturday 14th September to commemorate the Battle of Britain. 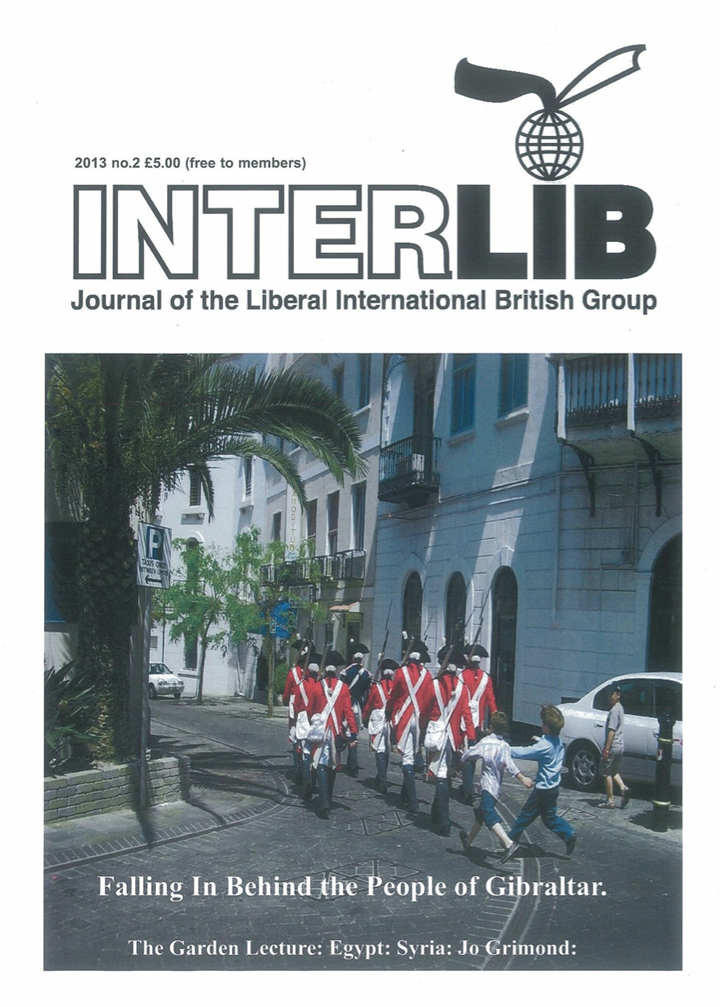 The dispute with Gibraltar generated by the Spanish Government has made the front page of  ‘INTERLIB,’ which is the journal of the Liberal International British Group. The cover depicts a photograph of the historical re-enactment society with the headline ‘Falling in Behind the People of Gibraltar’.

This edition includes several contributions on international affairs, among them an article from the Deputy Chief Minister Dr Joseph Garcia entitled ‘Spain has turned its back on Gibraltar dialogue’. 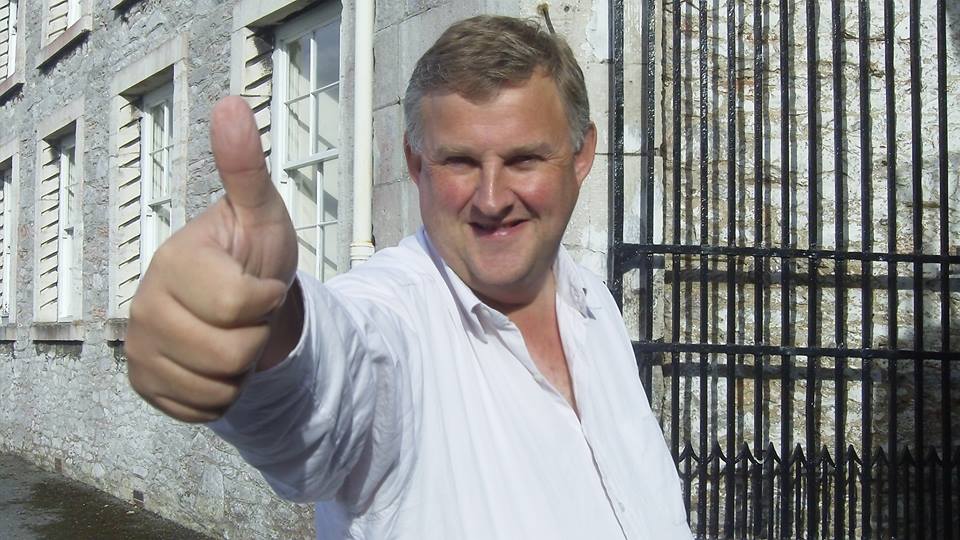 The Vice Chairman of the All-Party Parliamentary Group for the Royal Marines, Oliver Colvile MP, has given a thumbs-up for the UK campaign to award Gibraltar the George Cross. The George Cross for Gibraltar campaign (GCG) was recently launched by the UK Friends of Gibraltar (headed by Kevin Kelway) in conjunction with Equality Rights Group. 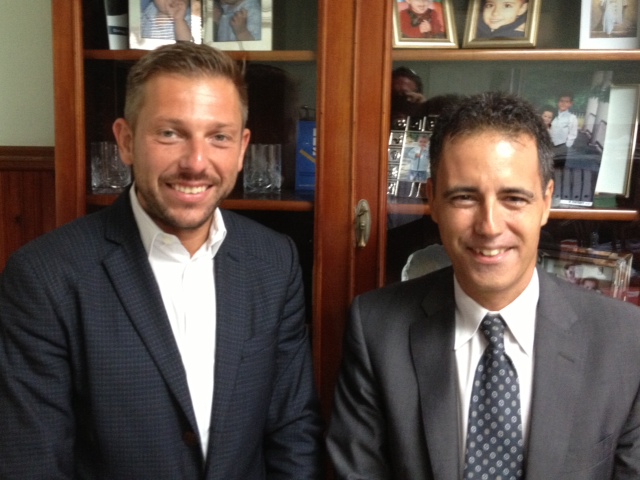 The Secretary General of Liberal International, Emil Kirjas, met with the Deputy Chief Minister, Dr Joseph Garcia, this morning in order to discuss the political developments that have affected Gibraltar over the last few weeks.