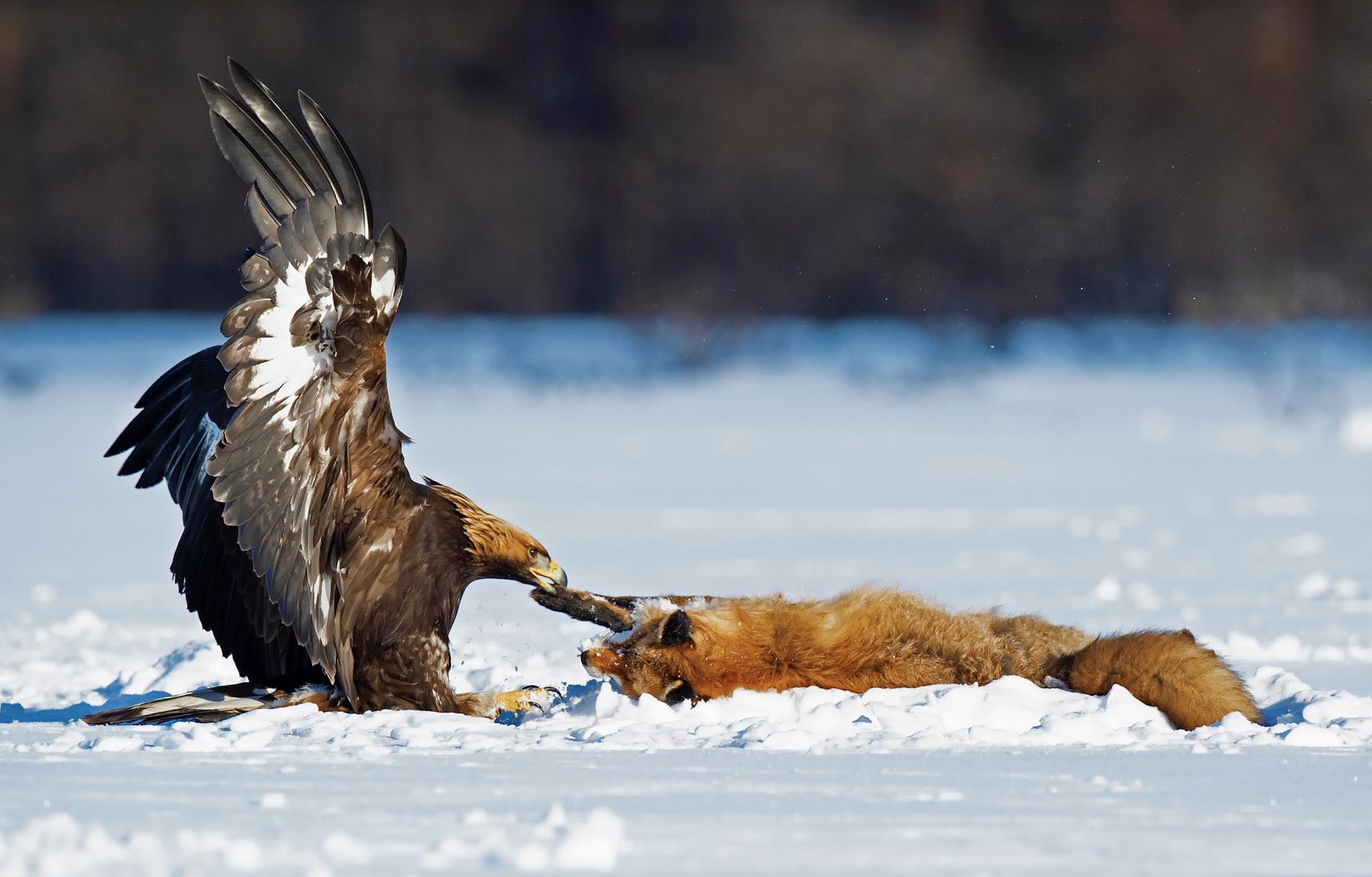 The Quaternary Science Reviews has published a paper whose lead author is Stewart Finlayson, revealing that Neanderthals had a strong connection with the Golden Eagle.

A spokesperson for the Gibraltar Museum said: "It seems that the practice of catching eagles for their feathers and talons may go back as far as 130 thousand years ago, based on evidence of use of White-tailed Eagle talons as jewellery by Neanderthals at Krapina in Croatia, but the paper highlights a special connection with the Golden Eagle.

"Until very recently the consensus view among scientists was that birds could not be caught by the Neanderthals - evidence, it was thought, of their cognitive backwardness and lack of skills. But recent research has been debunking this view and the current paper summarizes this new evidence. It shows that the main species targeted for feathers and talons was the Golden Eagle which stood out above all other raptors.

"Golden Eagles occupy large areas of Eurasia and North America and there is ample evidence of the relationship between this Eagle - the Sun Bird of the North American plains warriors - and humans who revered it as a link with the gods in the sky.

"Golden Eagles are absent from much of Africa so the practice of catching this species happened first in Eurasia. It seems, on present evidence, that it was the Neanderthals who first caught Golden Eagles. Was the habit discovered independently by modern humans as they left Africa? The authors suggest that, instead, it may have been picked up by watching the Neanderthals. If so, this would be a major turnaround in the human story. Many students of human origins have argued that behaviours described as modern were picked up by the cognitively inferior Neanderthals from modern humans as they arrived in Eurasia from Africa. The present paper suggests otherwise, even the opposite and puts the Neanderthals on the same cognitive dimension as modern humans."

Stewart Finlayson of the Gibraltar National Museum said: “we are realizing how sophisticated Neanderthals were. We know they exchanged genes with modern humans as these entered their home ground so why not behaviour also? And it did not have to be in one direction only. The special relationship with the Golden Eagle shows that Neanderthals had higher mental faculties than we had thought.” 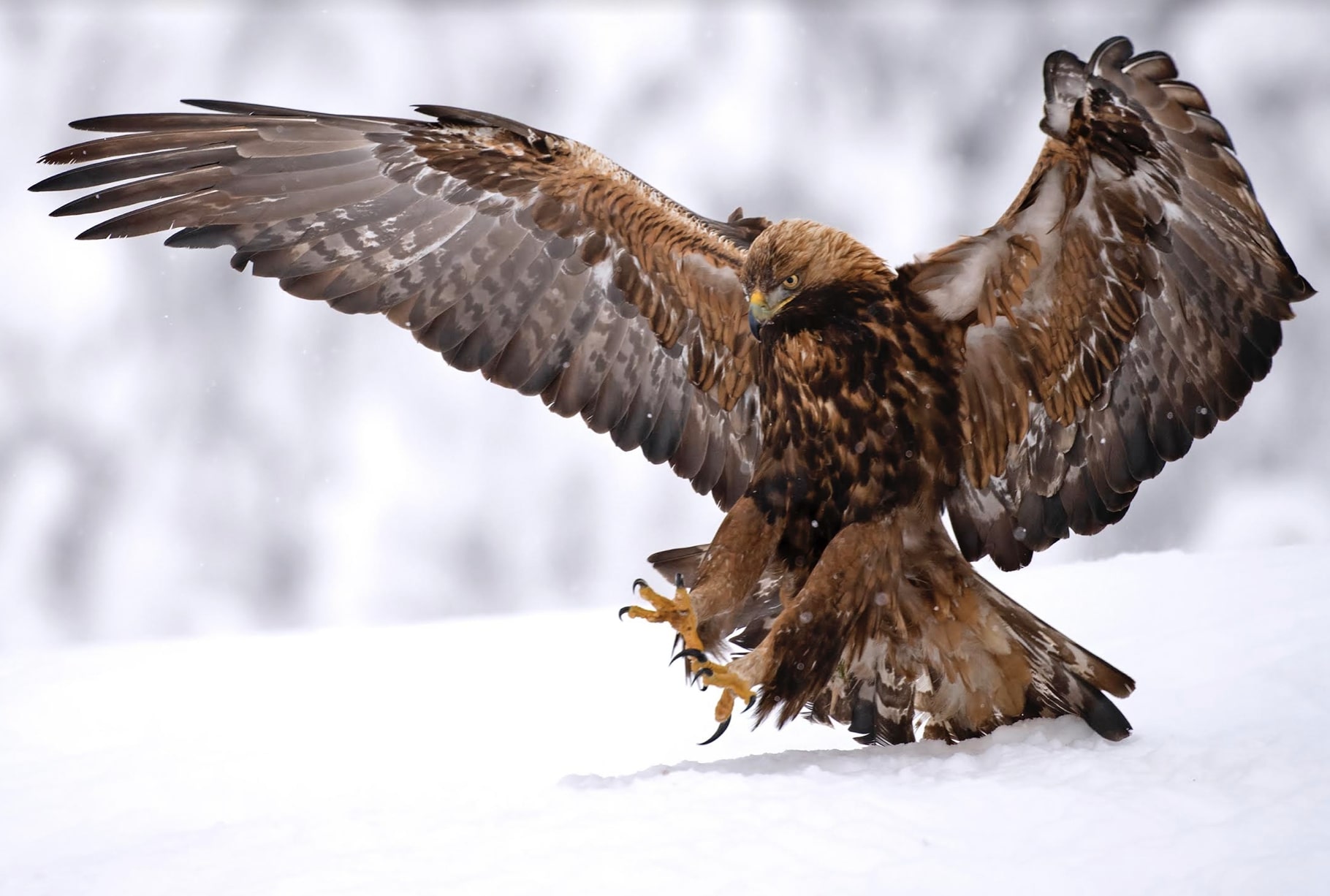