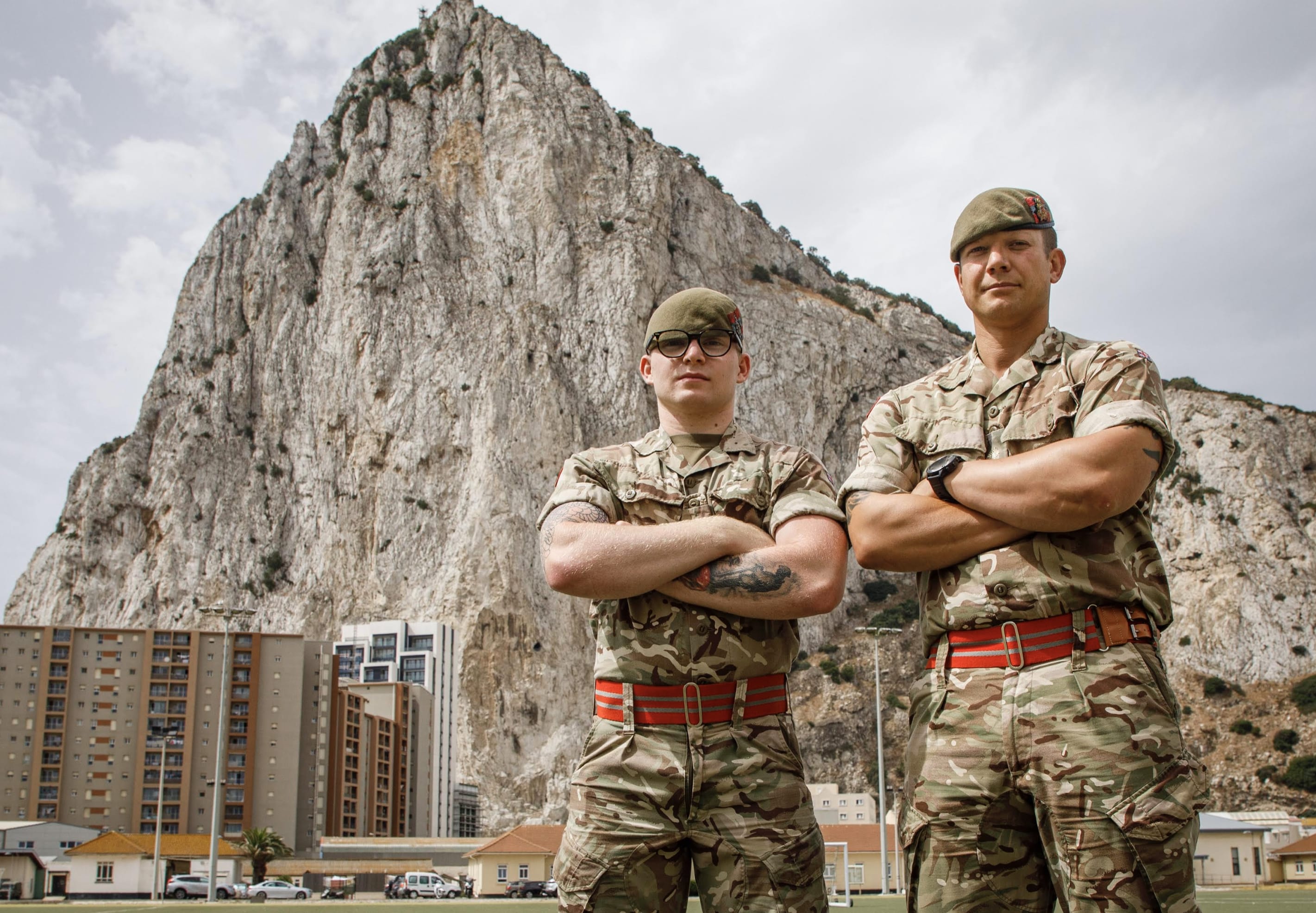 Two members from the Royal Gibraltar Regiment travelled to the UK to take part in an Infantry Rugby tournament recently.

Lieutenant Milward, who regularly plays for the Gibraltar National Team and local side The  Scorpions, and Private Kent, who plays for the San Roque Rugby Club, joined the Infantry  Rugby Team, made up of players from all branches of the Infantry, for the event at The Army  Rugby Stadium in Aldershot.

The league, which runs annually from September to May consisting of seven games, saw  four teams play against each other twice with the top two teams playing off in the final to get  promoted to the top division.

The Infantry, who were previously a League 2 side, won the match 36-29 against the Royal  Armoured Corps, meaning they will now be promoted into League 1 next season.