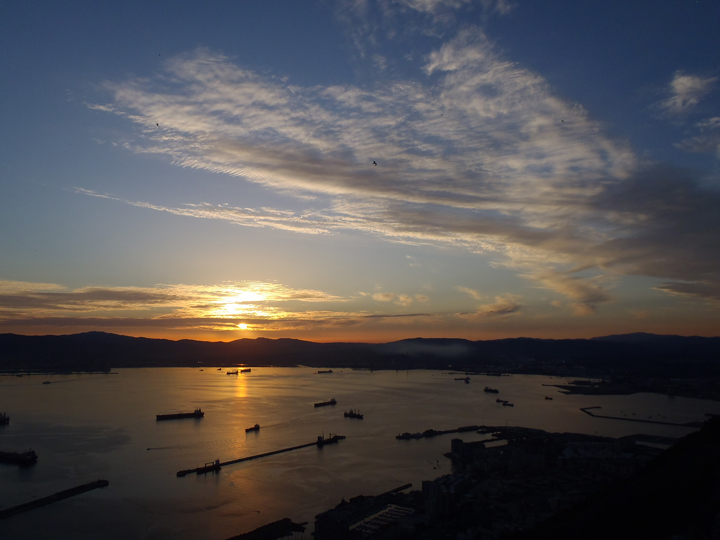 In an article published by Hydrogeologist Scott Johnson, for ‘art technica’ it is suggested that the tectonic plate separating Africa and the Bay of Gibraltar is slowly moving under another.

Mr. Johnson claims that Africa is heading for a collision with Europe, eventually closing the Strait. He adds that the rocks along the shoreline of the Strait are actually on the oceanic plate trapped between the two continents. It is noted that this part of the plate continues to also move west toward the Atlantic.

The process, thankfully, is set to take thousands of years.