Prominent Gibraltarian figure, Solomon Seruya has passed away at age 88. Having entered politics as a young man, through the AACR and serving as Minister for Economic Development under Sir Joshua Hassan in the 1960s, ‘Sol’ as he was affectionately called, was well known on the Rock.

At the Gala Night of the Gibraltar Drama Festival held at the Ince’s Hall Theatre on Saturday, the Adjudicator, Anna Beaney GODA, reached the following decision on the Awards:

BEST YOUTH PLAYER went to Matthew Navas for his role as Wolfgang in ‘Who Cares’ presented by Santos Productions Academy. 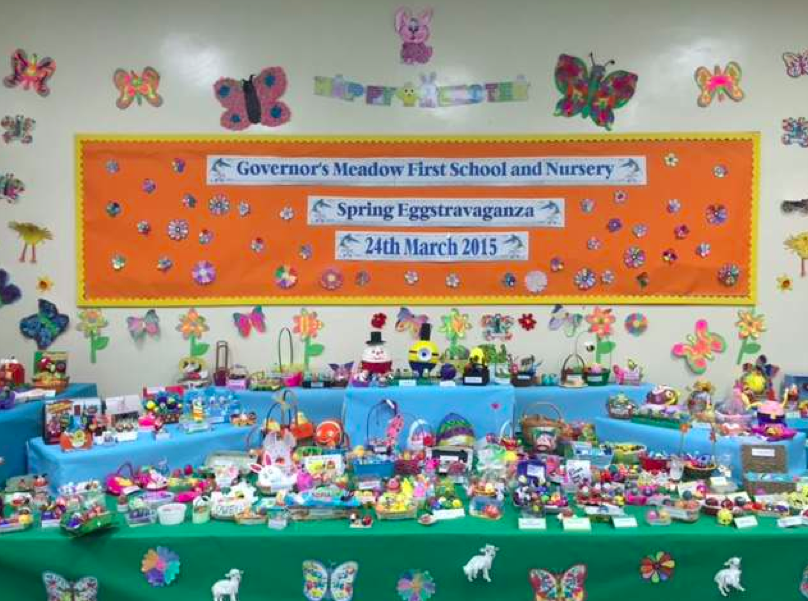 Governor’s Meadow First School and Nursery held a Spring ‘Eggstravaganza’ on Tuesday 24th March which saw the school community come together for an afternoon of creative arts and delicious treats. 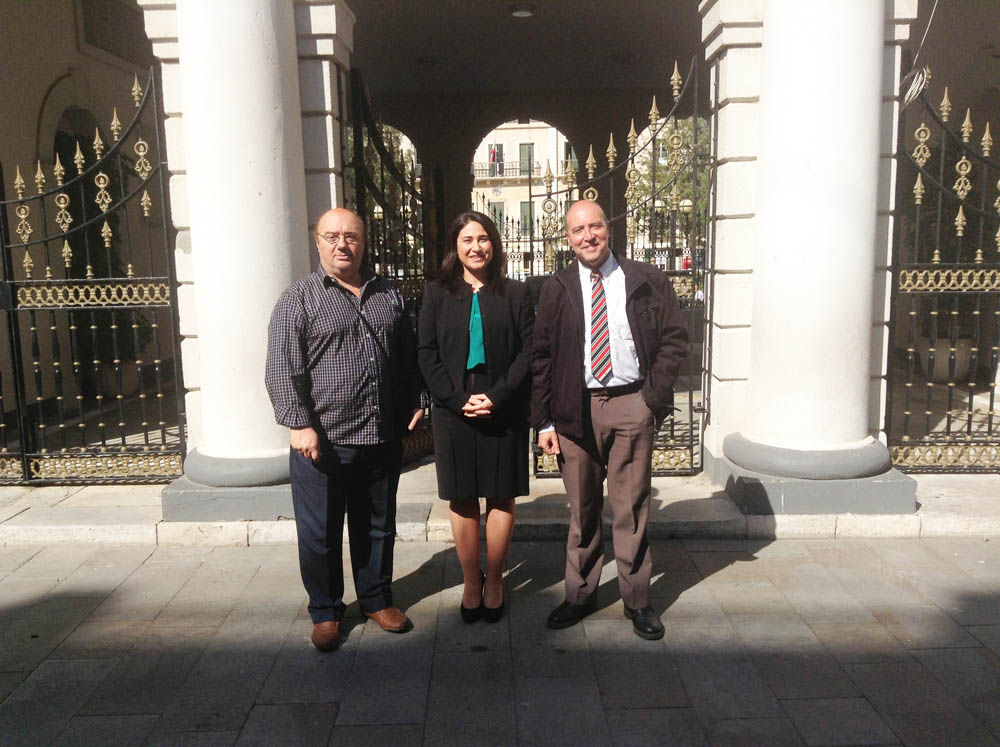 A year since the coming into force of the Civil Partnership Act, Minister for Equality, Samantha Sacramento, explains what it means to have passed this landmark piece of legislation. 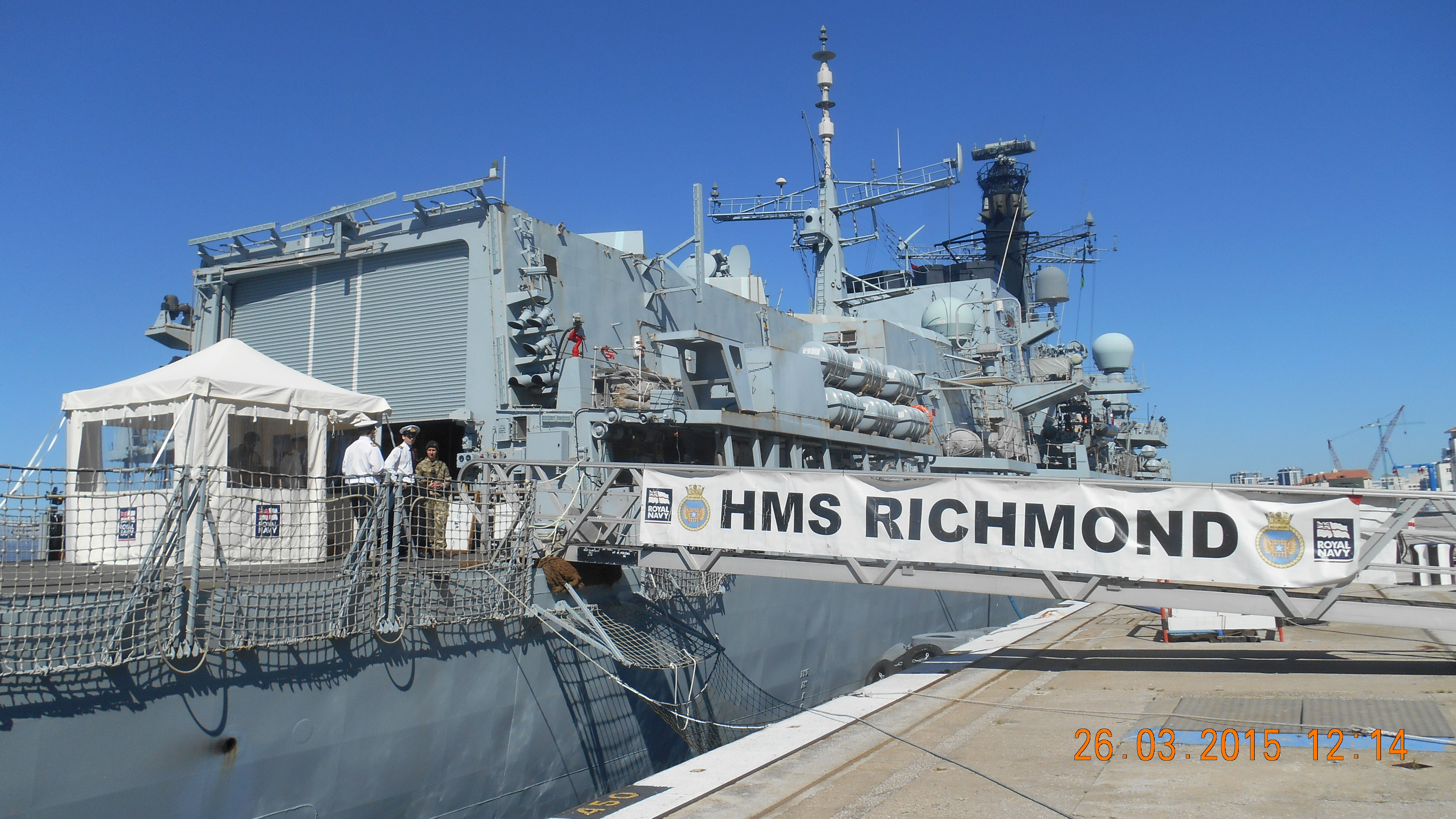 On its way to a nine-month deployment working on a large operation against terrorism, piracy and drug smuggling in the Indian Ocean, Type 23 anti submarine warfare frigate HMS Richmond stopped off in Gibraltar to re-fuel and carry out general maintenance.