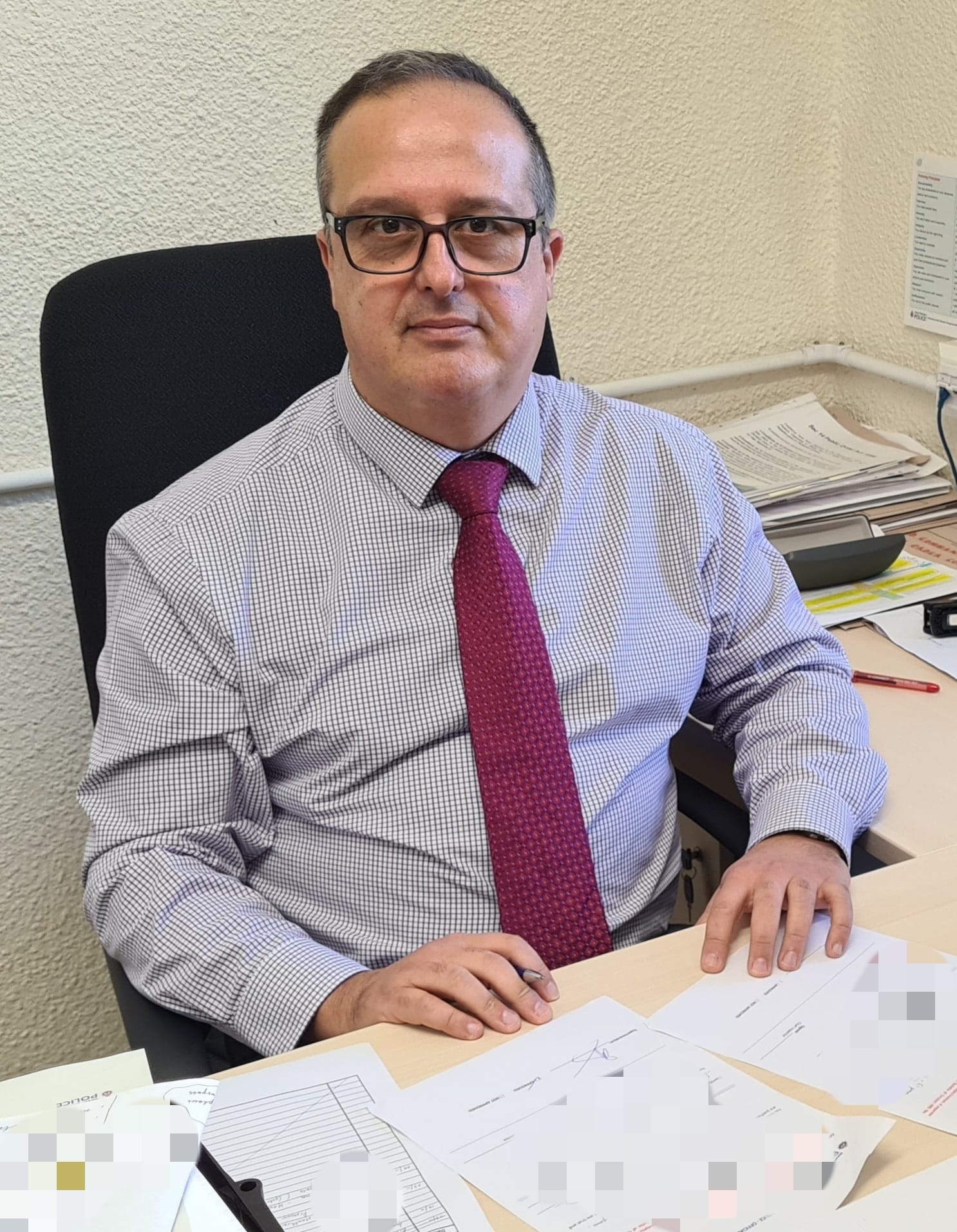 A Royal Gibraltar Police officer has become the first officer on the Rock to qualify as a Public Order Gold Commander.

Superintendent John Field completed the five-day College of Policing course with 10 other officers at Ryton-on-Dunsmore in the UK last week.

The qualification will help the RGP better prepare for large scale public events such as military parades, demonstrations, protests and sporting events.

Supt. Field, said: “It’s the most intensive, tough and demanding course I’ve ever done in my life. We spent a lot of hours studying for this, but it will help us to help keep the public and Gibraltar safer at large scale events.”

The gold commander is in overall control of a police force’s resources at an incident involving the public.

This person will not be at location, but at a control room known as Gold Command, where they will formulate the strategy for dealing with the incident.