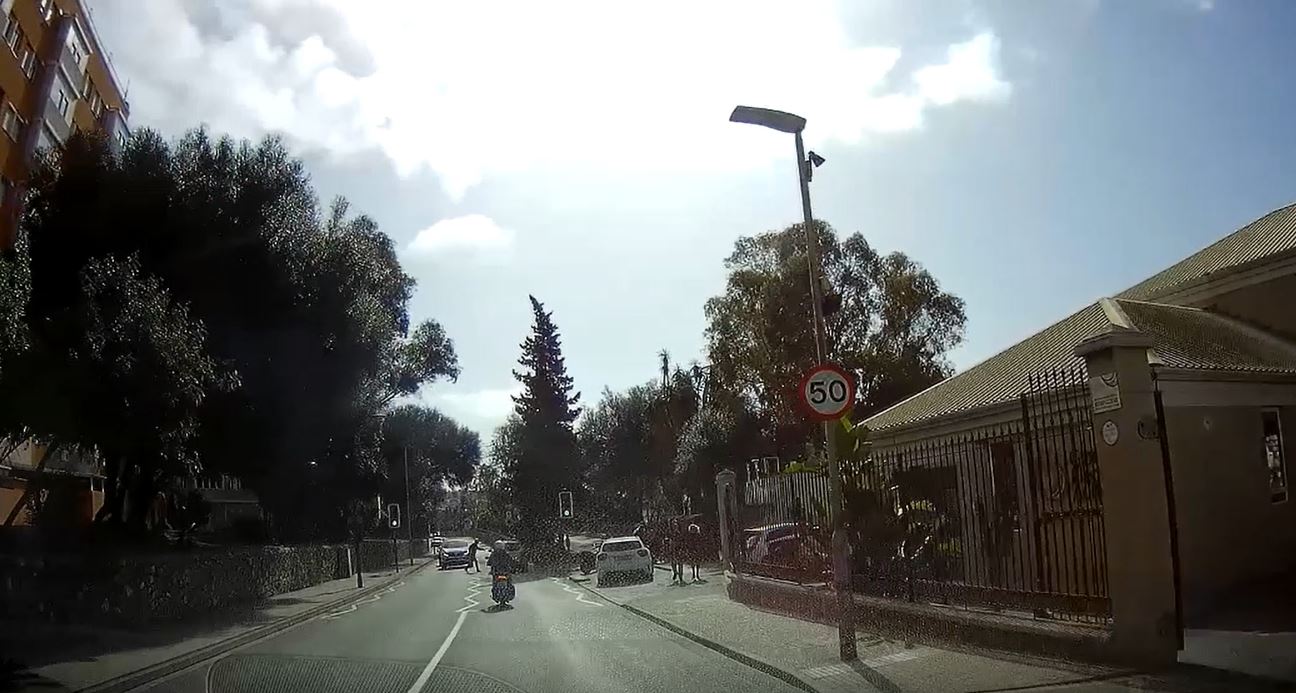 Two Driving Bans And An Arrest

Two local men have been banned from driving by the Magistrates’ Court this week after pleading guilty to drink and drug driving offences.

In the first case, Nathan Debono, 33, of Varyl Begg Estate, was banned from driving for eight months and fined £400 – after pleading guilty to Driving with Alcohol Concentration over Limit.

After stopping his vehicle, officers noticed that Debono’s speech was slurred – along with other signs that he was under the influence of alcohol.

In the roadside breath test, he blew 77ug of alcohol per 100ml of breath. The legal limit is 35ug. He was then arrested and later charged for court.

In the second case to come before the courts this week, Reece Parker, 26, of Moorish Castle Estate, was banned from driving for 20 months and fined £800 yesterday (Wednesday 10 Aug) – after pleading guilty to Driving a Motor Vehicle Whilst Unfit Through Drugs.

He was arrested just after 2pm on Friday 11 February this year, when Parker was driving a Fiat Bravo south along Rosia Road. (Above pic shows screenshot of RGP dashcam footage)

As he approached the pedestrian crossing by the Gibraltar Electricity Authority, a pedestrian was crossing as the lights were changing from amber to green.

Officers travelling in a marked police car a short distance away, then saw the pedestrian jump out of the way of Parker’s vehicle, which hit the man’s arm. The incident was caught on the police vehicle’s dashboard camera.

Officers then stopped Parker, who showed signs of intoxication. He blew zero on the roadside breath test, but due to a strong smell of cannabis in the car and his admission that he had smoked cannabis earlier that day, he was arrested on suspicion of Driving a Motor Vehicle Whilst Being Unfit Through Drugs.

Back at New Mole House, a Forensic Medical Examiner took a sample of Parker’s blood, which later gave a reading of 50ug for THC (the, the legal limit being 2ug.

And in a third incident just after 7pm last night (Wed 10 Aug), Drug Squad detectives patrolling the Upper Rock stopped a driver who appeared to be under the influence of drugs.

The local man, 20, was tested with a roadside drug wipe, which gave a positive reading for cannabis. He was then arrested on suspicion of Driving Under the Influence of Drugs.

An RGP spokesman, said: “We’d like to remind people that drink or drug driving is totally unacceptable.

“Our officers are out every day looking for the tell-tale signs of drink driving, so our advice is don’t risk it, it’s just not worth it.

“We have a zero tolerance approach to all instances of driving whilst under the influence of drugs or alcohol.

“You simply cannot combine them with driving. We urge anyone not to get behind the wheel if intoxicated, to ensure they protect themselves and those around them.

“If anyone has concerns about a person driving whilst under the influence of alcohol or drugs, you can call the RGP in confidence on 200 72500 or 199 in emergencies.

“You could help save someone’s life.”