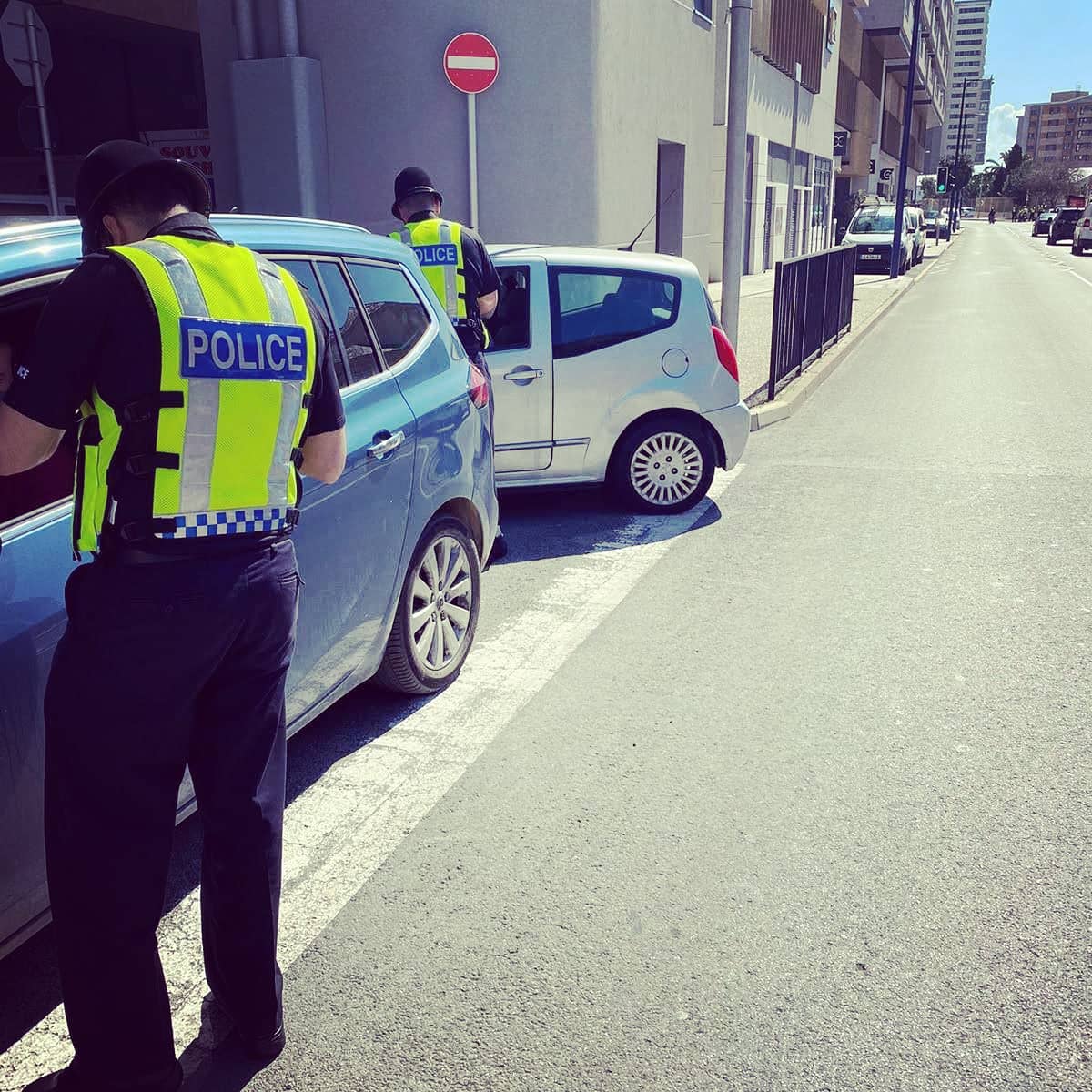 Increase in Penalties for Traffic Offences

Following a change in legislation, a number of Fixed Penalty Notices (FPNs) for traffic offences will rise as of midnight tonight.

The change means that offences such as Failing to Wear Seat Belt, Using a Mobile Phone Whilst Driving and Contravening a Traffic Light will now result in a £300 penalty fine.

Other offences that will result in a £300 penalty as from tomorrow will include:

- Overtaking other than on the left

- Driving Against the Flow of Traffic

The penalty for Leaving a Derelict Vehicle in a Public Place is increased from £200 to £600.

For a number of parking offences, the penalties will double.

As of tomorrow Friday 23 September, both Royal Gibraltar Police officers and Parking Management Officials will begin to use the new Fixed Penalty Notices for motorists who commit relevant offences.