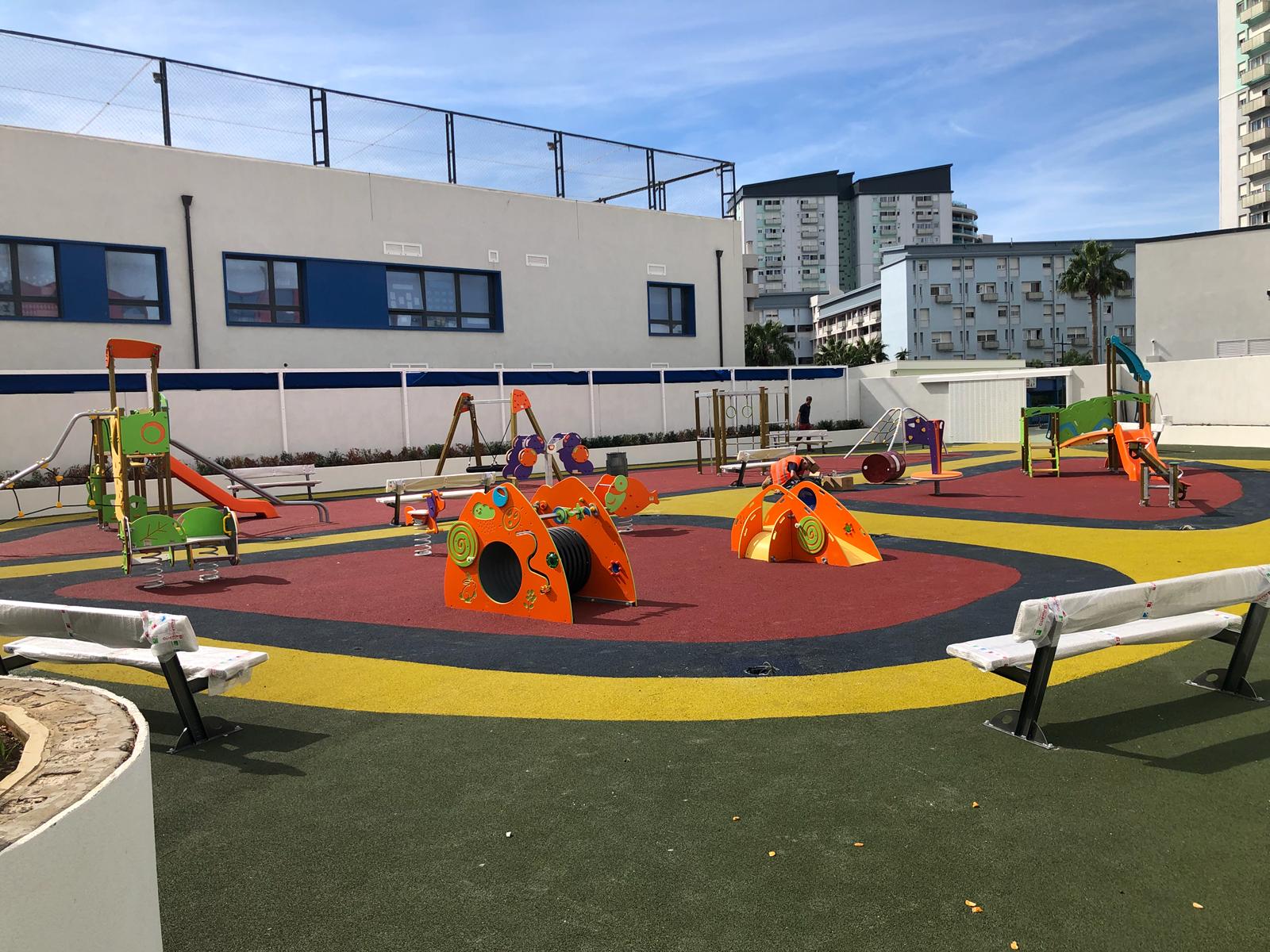 New Laguna Playground to Be Open From 9am To Sunset

The Government has announced that the new Adventure Playground at Laguna will shortly be open to the public from 9 am until sunset.

The Adventure Playground was closed in order to allow works to proceed on building the new Notre Dame and St Anne’s schools. Initially it was proposed that it would then only open to the public after school hours. However, the Government has today said that, as both schools have enough open play areas in patios and rooftops for their purposes, it will not be used by the schools and will be open during the day. The Government says this will be especially welcome by mothers with children of pre-school age.

The works are nearing completion, with shade canopies being added at a later stage in time for the summer months.

Minister for Education John Cortes welcomed this saying: “I am so glad that we have been able to re-provide this to the community on the Laguna and Glacis area, especially as they have so patiently borne the inconvenience of having these two magnificent schools built on their doorstep.” 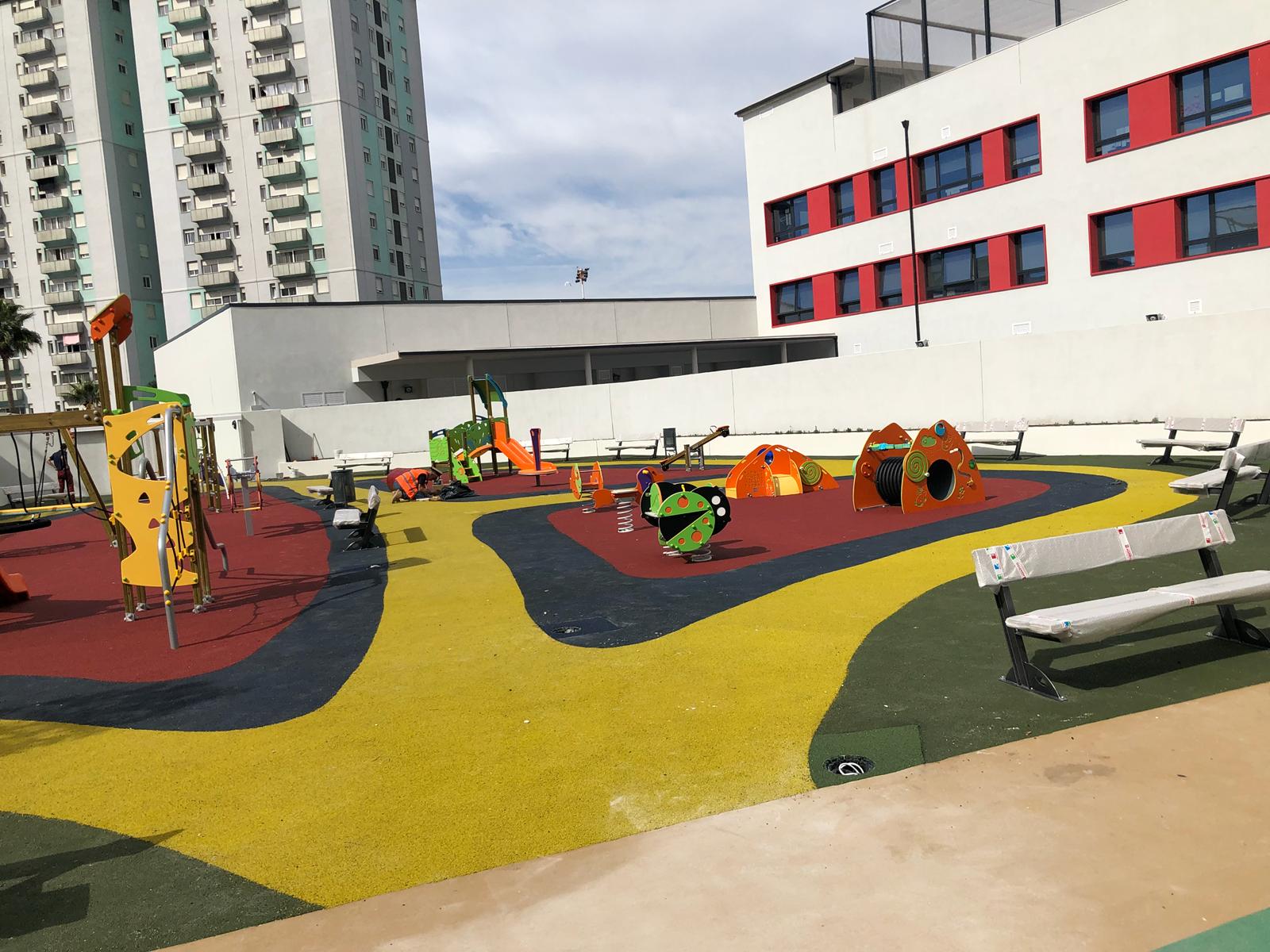 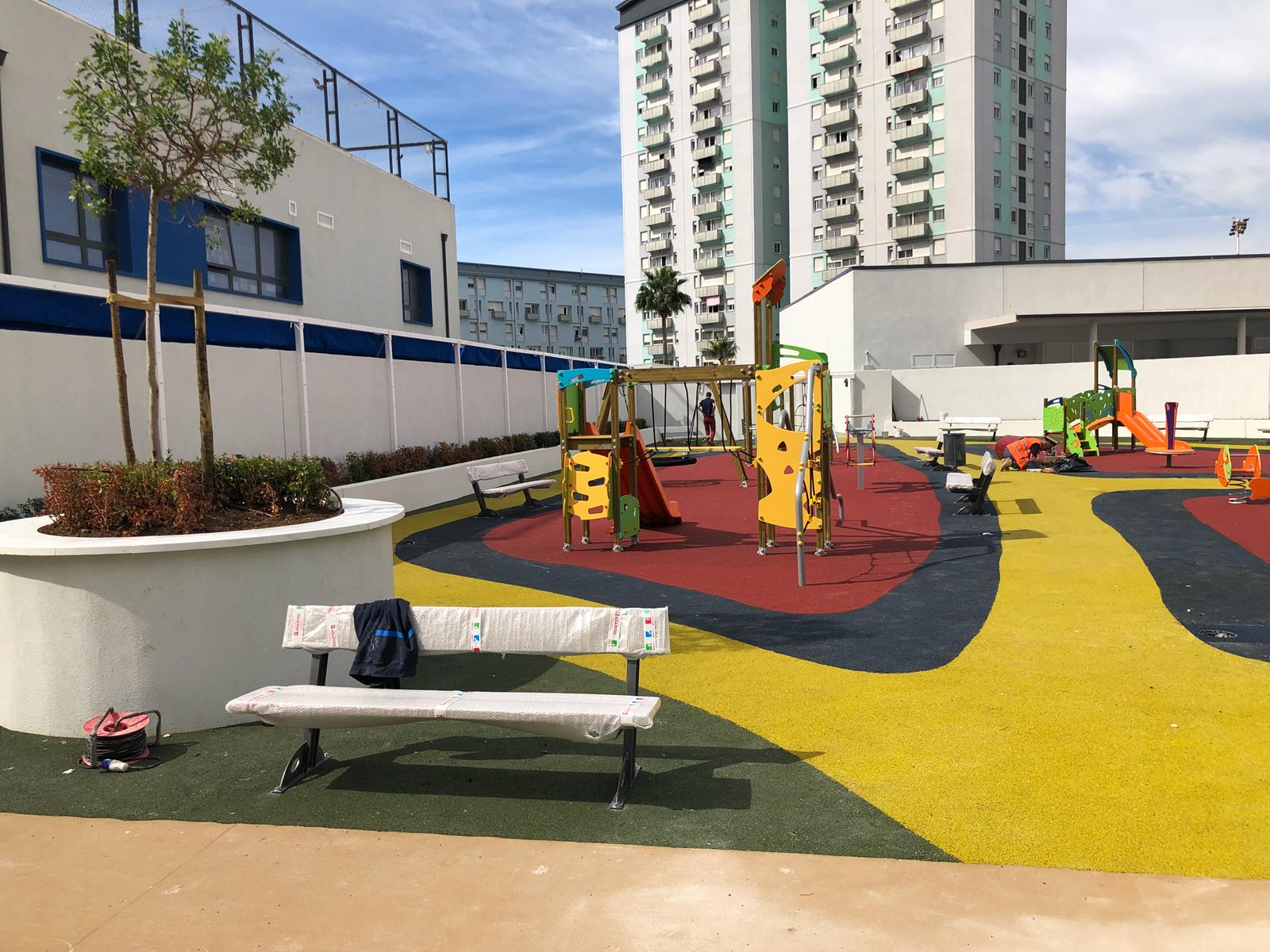 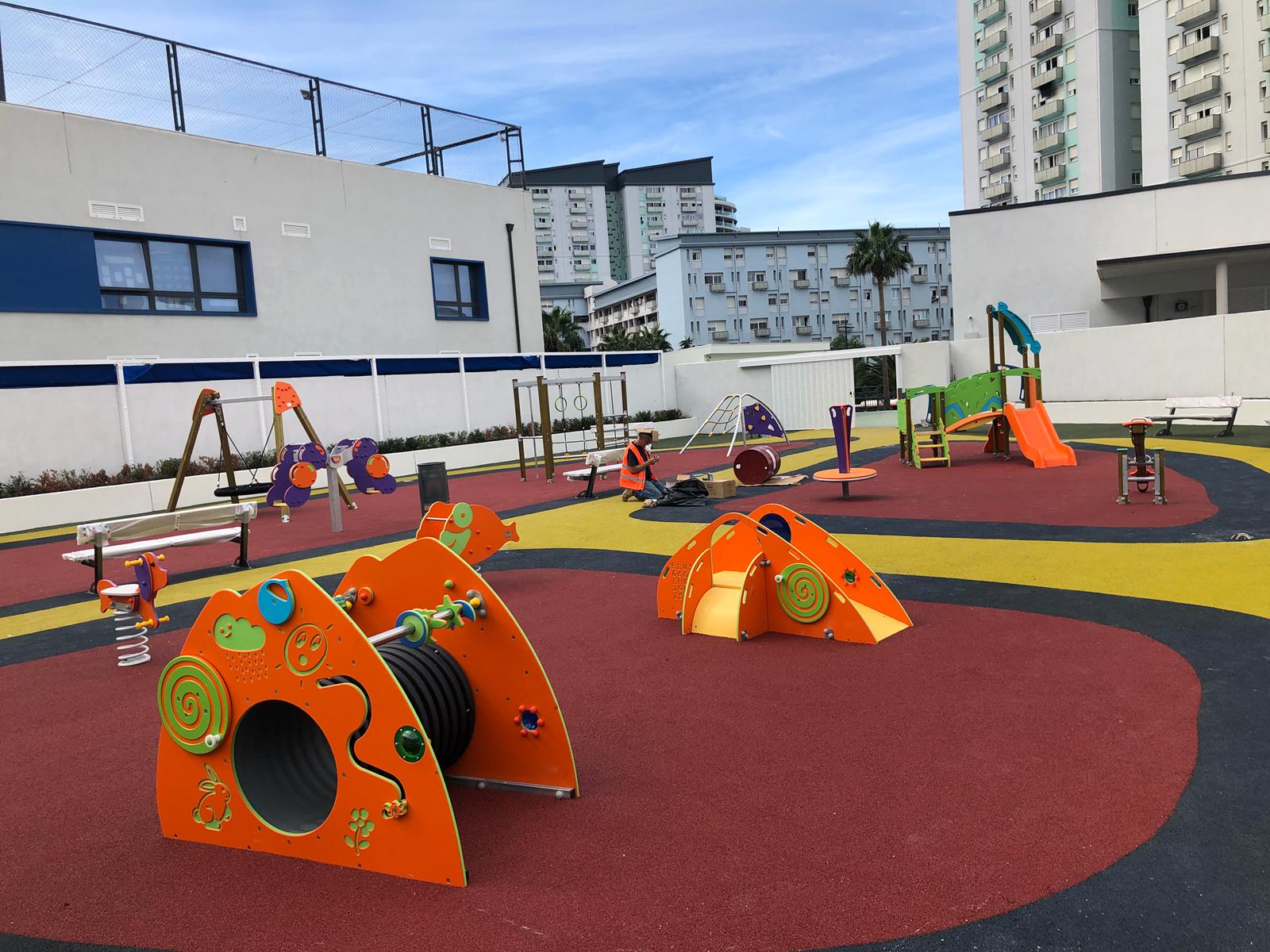 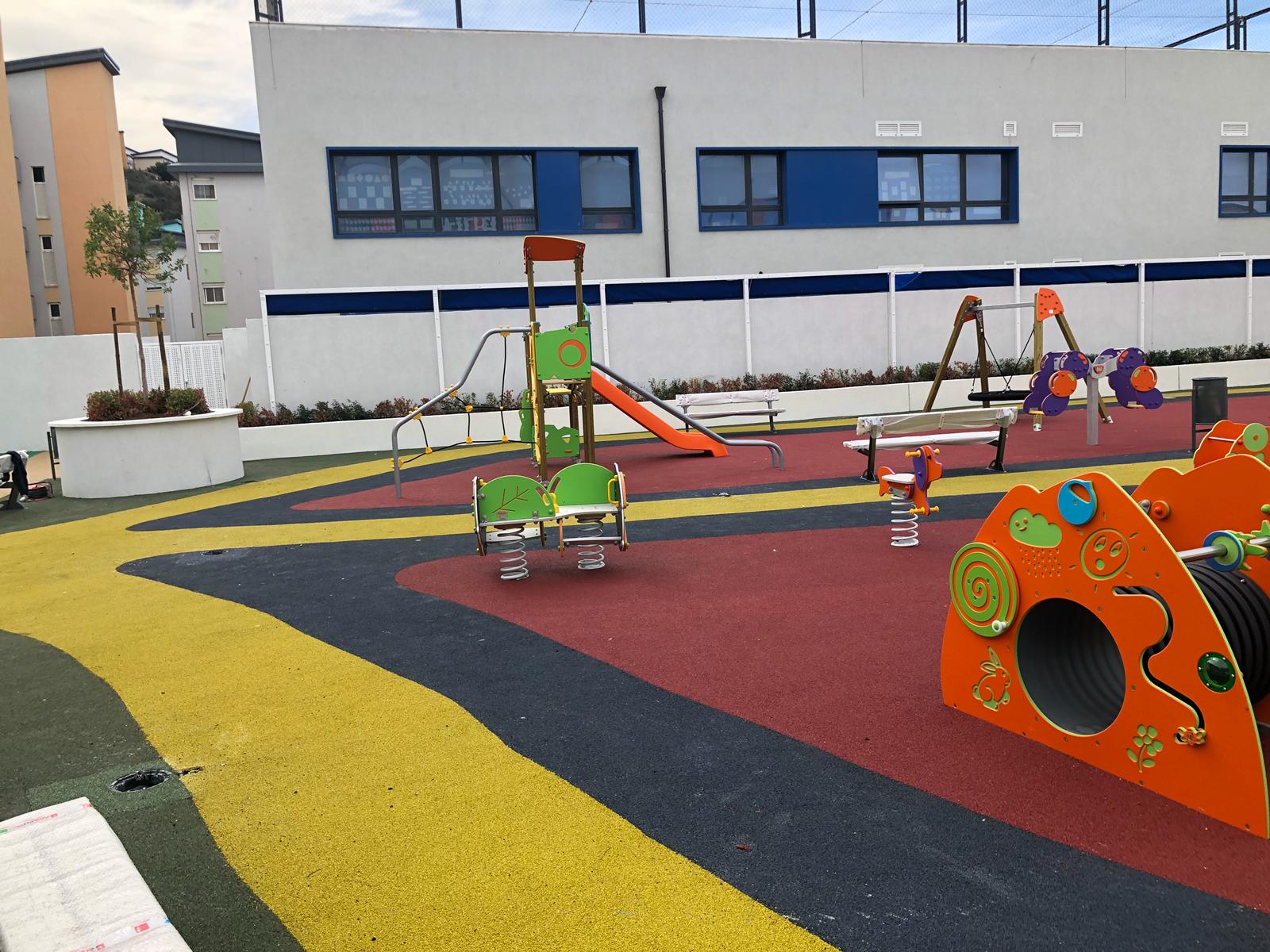