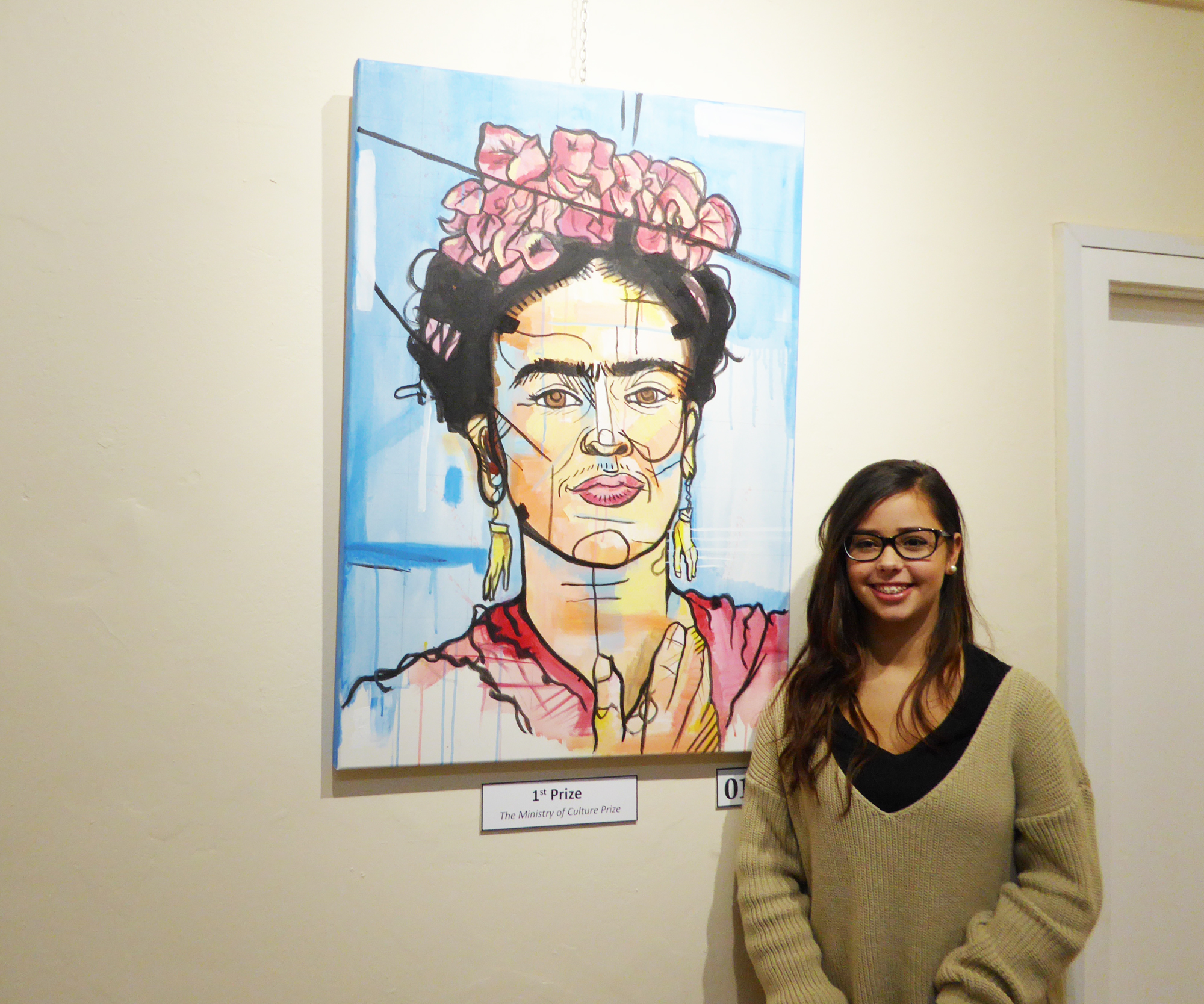 The top prize in this year’s Art Competition for Young Artists was awarded to Naomi Duarte for her piece “Frida”. The competiton was organised by the Gibraltar Cultural Services on behalf of the Ministry of Culture, and all works are currently on display at the John Mackintosh Hall. The Minister for Culture, Steven Linares officially opened the Exhibition yesterday evening. 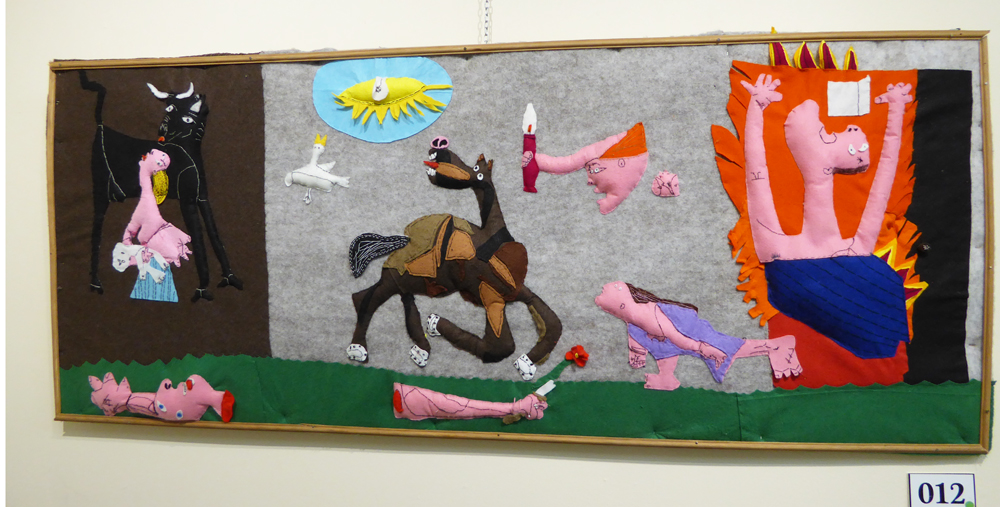 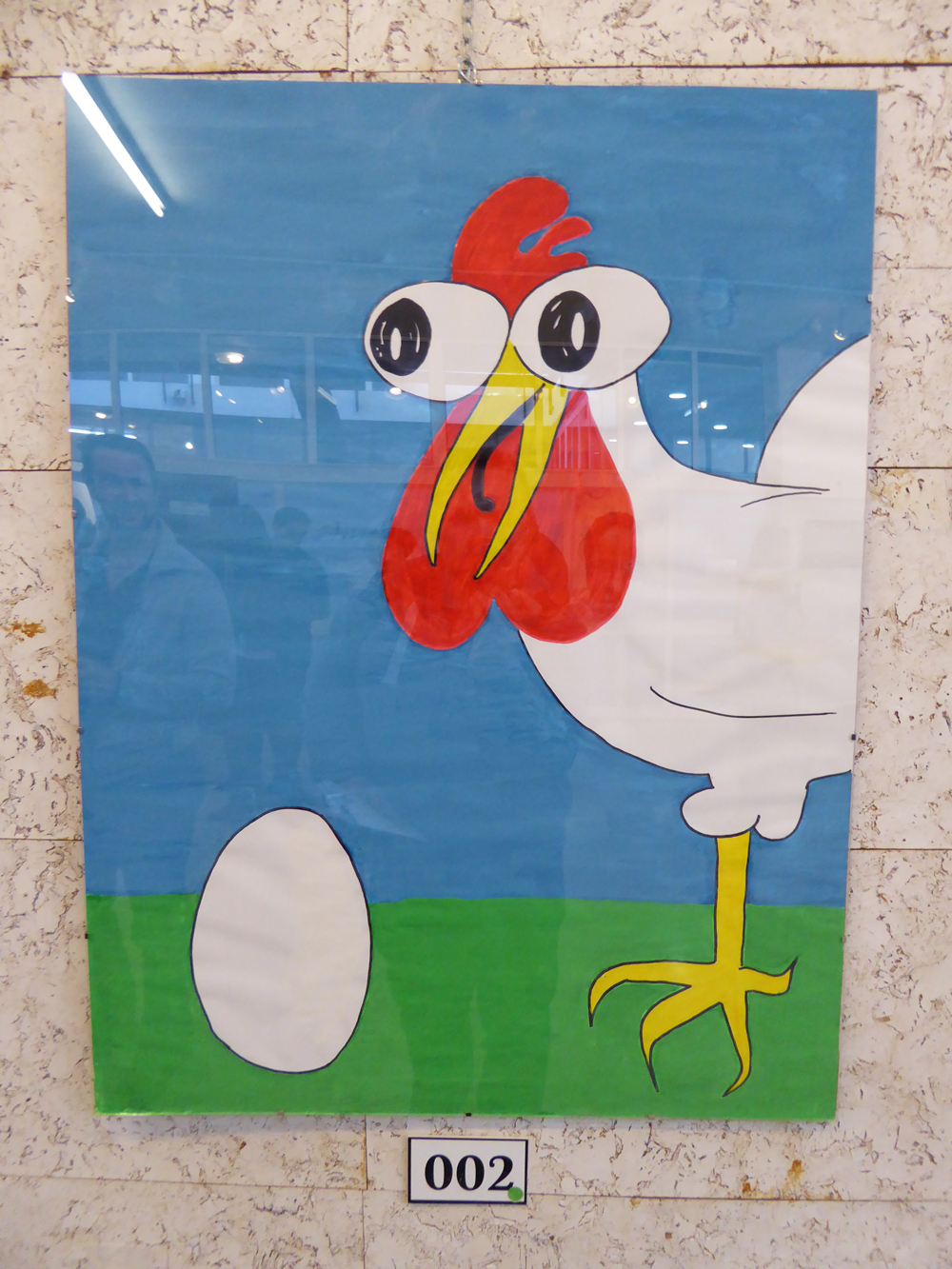 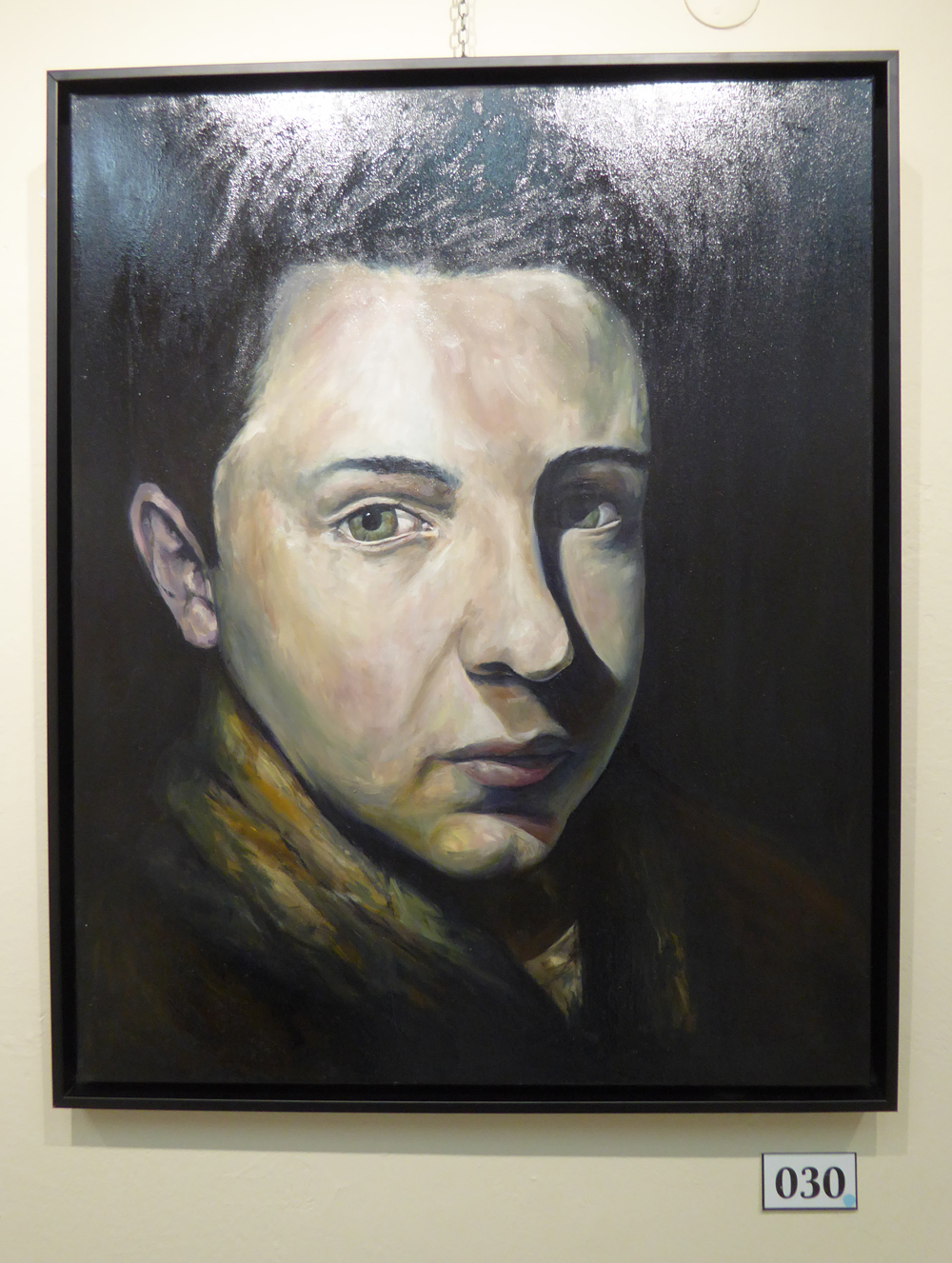 The exhibition will be open to the general public from Wednesday 2nd March to Friday 11th March 2016, weekdays from 9.30am to 9.30pm. 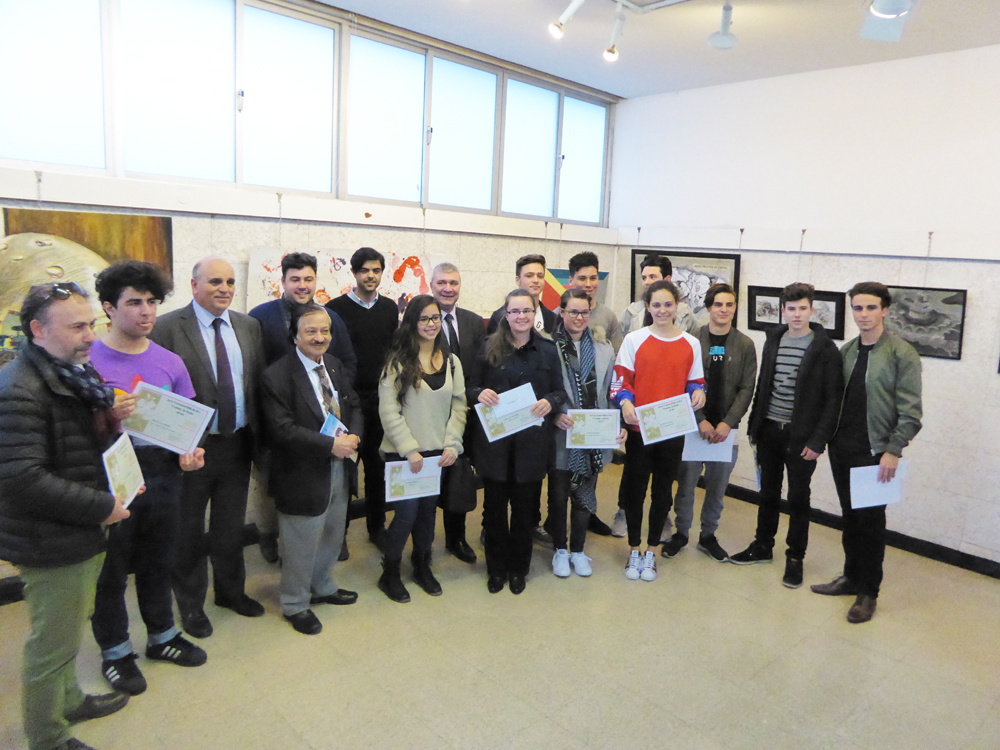