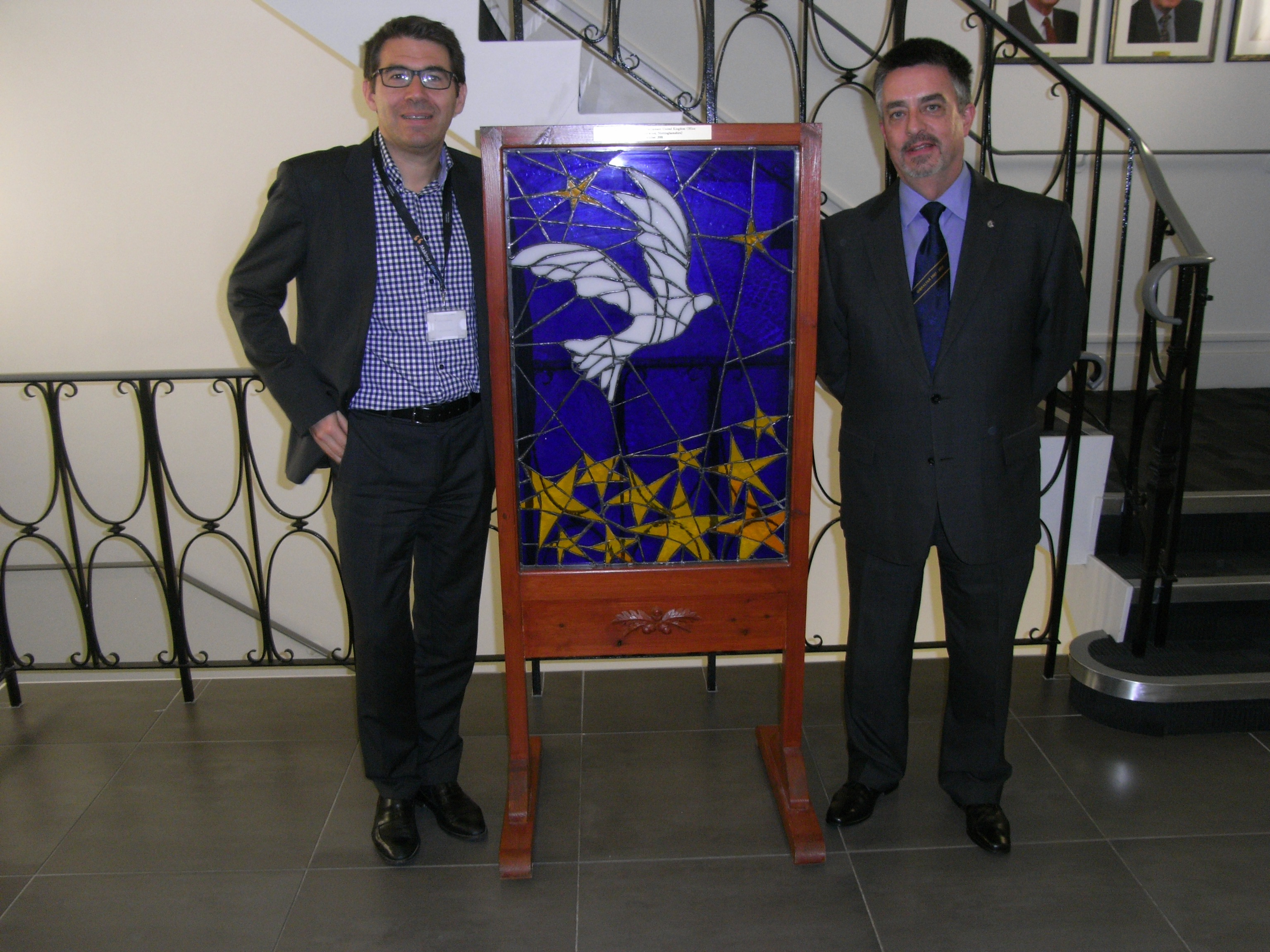 The Director of European Programmes for Gibraltar, Charles Collinson, has returned from a number of EU Structural Funds meetings in London last week.

These include a meeting with the new Head of Unit for DG Employment, Social Affairs and Inclusion of the EU Commission, Nicholas Gibert-Morin.

At this meeting, which was held in Europe House in London, discussions centred on the current state-of-play of the European Social Fund (ESF) in Gibraltar and the benefits that have been derived from this fund in the past.

Mr Collinson then attended the Joint Annual Review meeting of Structural Funds Programmes between the EU Commission, the United Kingdom and the devolved administrations. At this forum, the Gibraltar EU Programmes Secretariat (EUPS) was congratulated by the EU Commission at been the first region in Europe to have closed down its 2007-2013 ERDF Programme and for been the top UK region in respect of commitment of funds under the current ERDF Programme. The Commission also highlighted the effectiveness of the EUPS website and remarked on the promptitude of the updates of the same.

The final meeting attended was that of the UK Partnership Agreement Programme Board, which includes UK Government Departments and the devolved administrations. At this meeting the European Court of Auditors (ECA) made a presentation. This was followed by discussions on the EU exit and the future functions of the Board.

Mr Collinson also took the opportunity to meet up with his colleagues from the EU exit and Structural Funds Taskforce Group, of which he is also member.