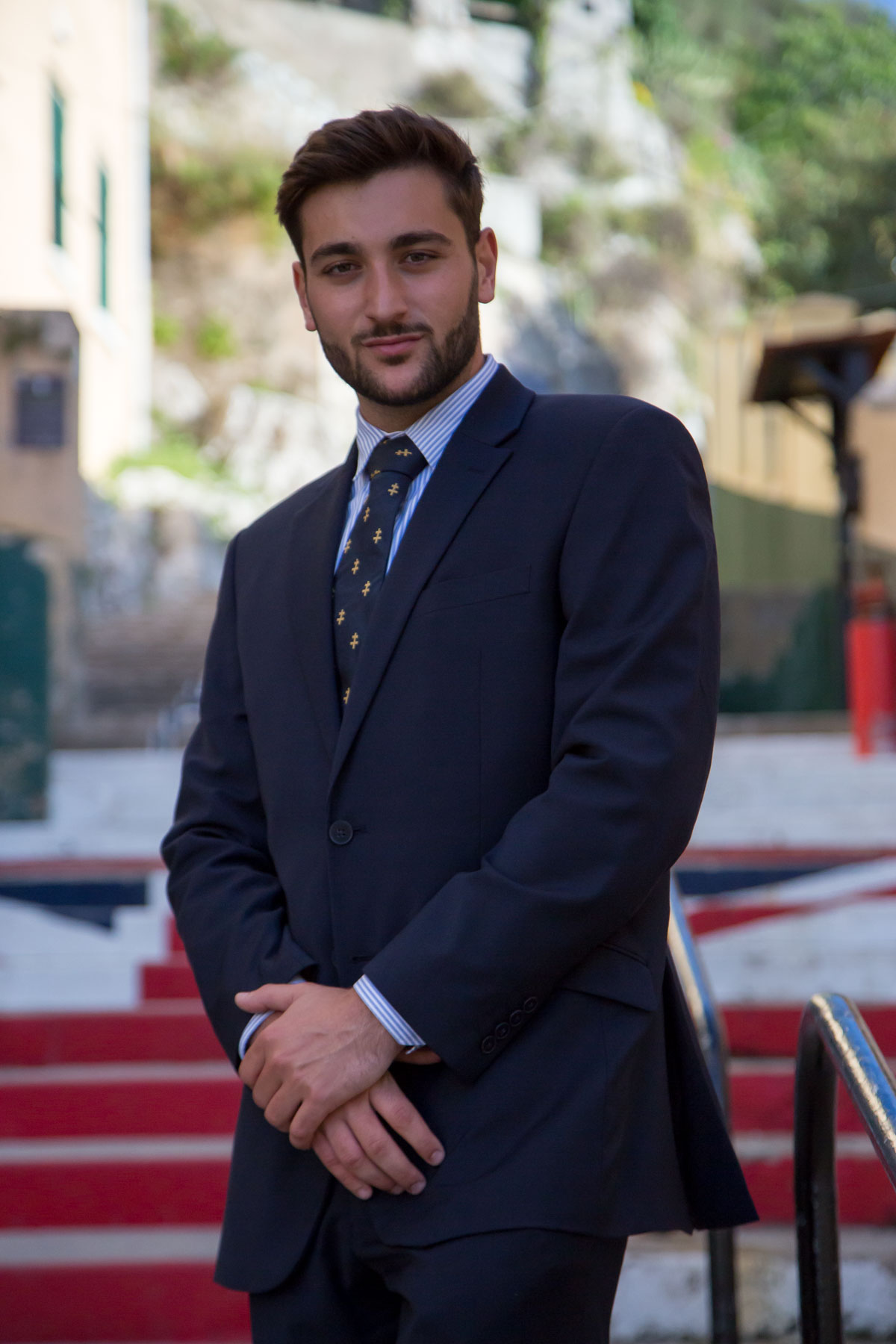 Twenty year old Gibraltarian, Luke Stagnetto will be standing for election to the European Parliament in the South West and Gibraltar region as part of the Liberal Democrat team.

This will be the third consecutive election in which a candidate from Gibraltar has been included in the Liberal Democrat list.

A statement from Liberal Democrats Gibraltar follows below:

Mr Stagnetto is currently completing a politics and international relations degree precisely in the South West Region, at the University of Bristol. He will be based in Gibraltar or travel back and forth as required until polling day on Thursday 23 May.

It will be recalled that 67% of the voting electorate in Gibraltar voted Liberal Democrat in the 2014 European elections. This was in part due to the staunch support that Gibraltar received in Brussels and Strasbourg from its then Liberal Democrat MEP Sir Graham Watson, as well as the inclusion of Gibraltarian Lyana Armstrong Emery in the Liberal Democrat list.

The UK Liberal Democrats have been extremely supportive of Gibraltar with regular visits by their MPs and Members of the House of Lords.

Luke Stagnetto said: “It is important that Gibraltar should be directly represented in these European elections because they will be fundamental for the way forward. I am very pleased to have therefore had my candidacy accepted by the Liberal Democrats and very proud to stand as a Gibraltarian candidate.

"I have, like many people, been immersed by Brexit since 2016 and concerned by the implications that the referendum result would have on Gibraltar and on  the UK. I chose to study politics and international relations at the University of Bristol, in an attempt to try further my knowledge and understanding of contemporary politics.

"Therefore, to be given the opportunity to stand as a Gibraltarian candidate at the European elections and play an active role in the Brexit debate is hugely fulfilling. My father Jonathan Stagnetto was on the Liberal Democrat list for the 2009 elections and so I could not be any prouder to follow in his footsteps. My candidature at the upcoming European elections not only reaffirms the Liberal Democrat’s commitment to Gibraltar, but is also indicative of their confidence in the role that the youth have to play in the political process.

"It is paramount that young people should feel represented and have their voices heard, as ultimately, it is our generation and those who follow which will be most greatly impacted by our departure from the EU. I believe that young people should stand up and be counted at this decisive moment in our history. When people voted to leave the European Union in 2016, the full consequences of that decision were not apparent. They are fully apparent now and many people do not like what they see.”

The Leader of the Liberal Party Dr Joseph Garcia said: “The best interests of Gibraltar are to remain in the European Union together with the United Kingdom. The preferred outcome would be for the UK to revoke Article 50 and remain in the EU. The Liberal Democrats have led the campaign for remain and for a second referendum. They have been staunch supporters of Gibraltar throughout. I am delighted that Luke has decided to put his name forward and has been included in the Liberal Democrat list for the South West and Gibraltar Region.

"We are aware of the potential disruption that Brexit could generate particularly given the special circumstances of Gibraltar. Passports, driving licenses, identity cards and health cards will all require changes once we leave the European Union. We will stand to lose opportunities and facilities which we now take for granted. Young people like Luke will be among those worst affected by our departure from the European Union. It is vital that they have their say.”

Luke Stagnetto would be happy to engage with supporters, helpers and members of the public and is available on social media platforms too.