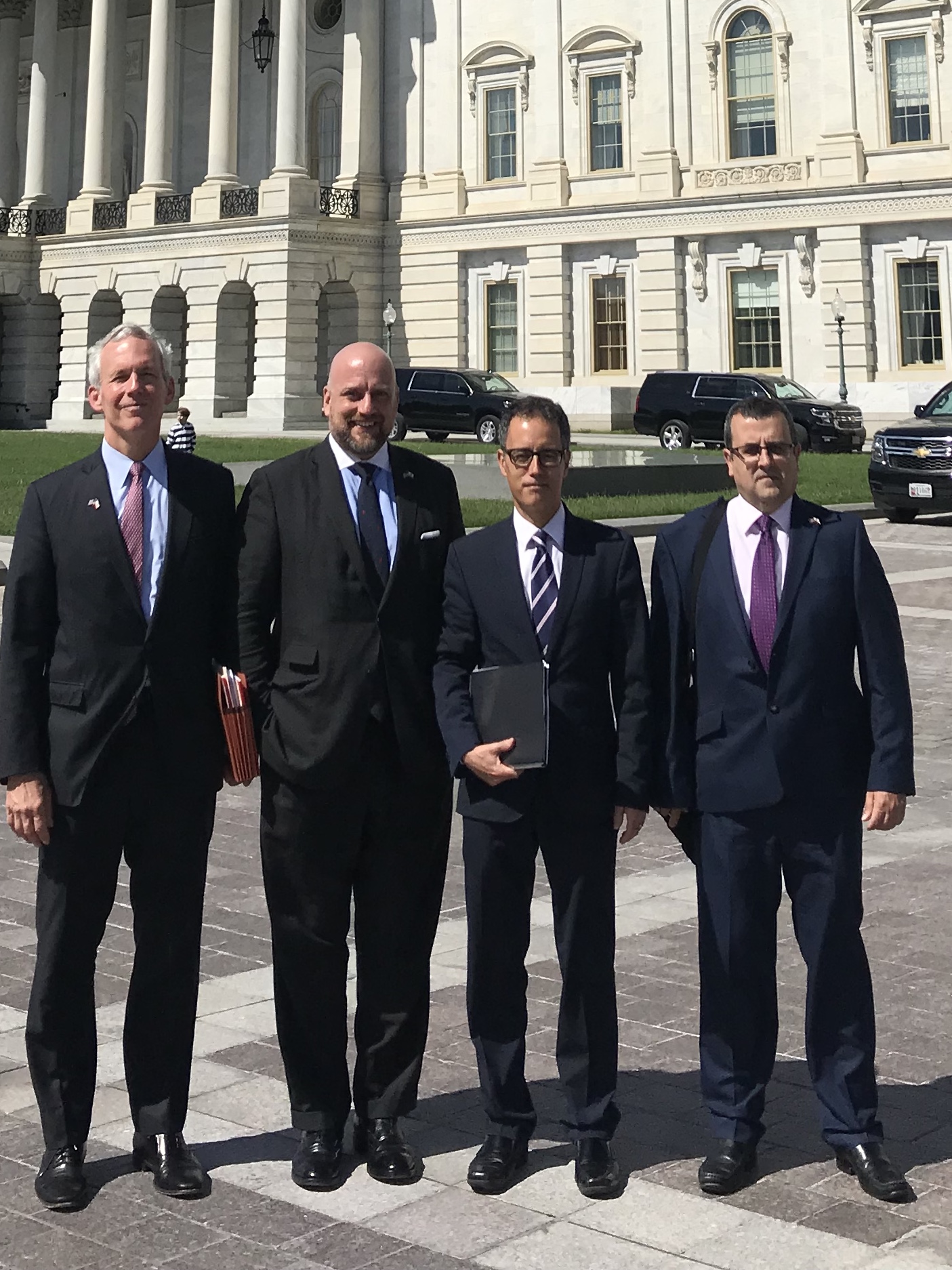 The Deputy Chief Minister Dr Joseph Garcia, speaking in Washington, has asserted the right of the people of Gibraltar to self-determination.

He has also drawn attention to the concern that Spain may seek to take unfair advantage of the Rock’s departure from the European Union in order to “advance its outdated sovereignty claim.”

Dr Garcia was invited to brief a group of staffers on the Foreign Relations Committee of the Senate of the United States on the latest developments in relation to Gibraltar. The session covered Brexit, economic and security issues.

He used the opportunity to stress that Gibraltar was a British Overseas Territory and a Non Self Governing Territory in international law. The latter was a misnomer, he went on to say, given that Gibraltar was in actual fact largely self-governing already, with defence, external relations and internal security being the only exceptions.

Dr Garcia explained that border fluidity between Gibraltar and Spain was essential in the event that we were to leave the European Union. He made the point that this was the publicly expressed view of trade unions, business organisations and Mayors on the Spanish side as well.

The Deputy Chief Minister outlined the close economic relationship between both sides of the border. He told those present that 14,000 people lived in Spain and worked in Gibraltar. In addition to this, Gibraltar businesses purchased over a billion dollars a year in goods and supplies from the Spanish side. A difficult border would hurt Spain too, he emphasised.

The people of Gibraltar have lived on the Rock for over three hundred years. That is longer than the United States, Germany or Italy have existed as nation states. In international law, the principle of self-determination is paramount, he said. 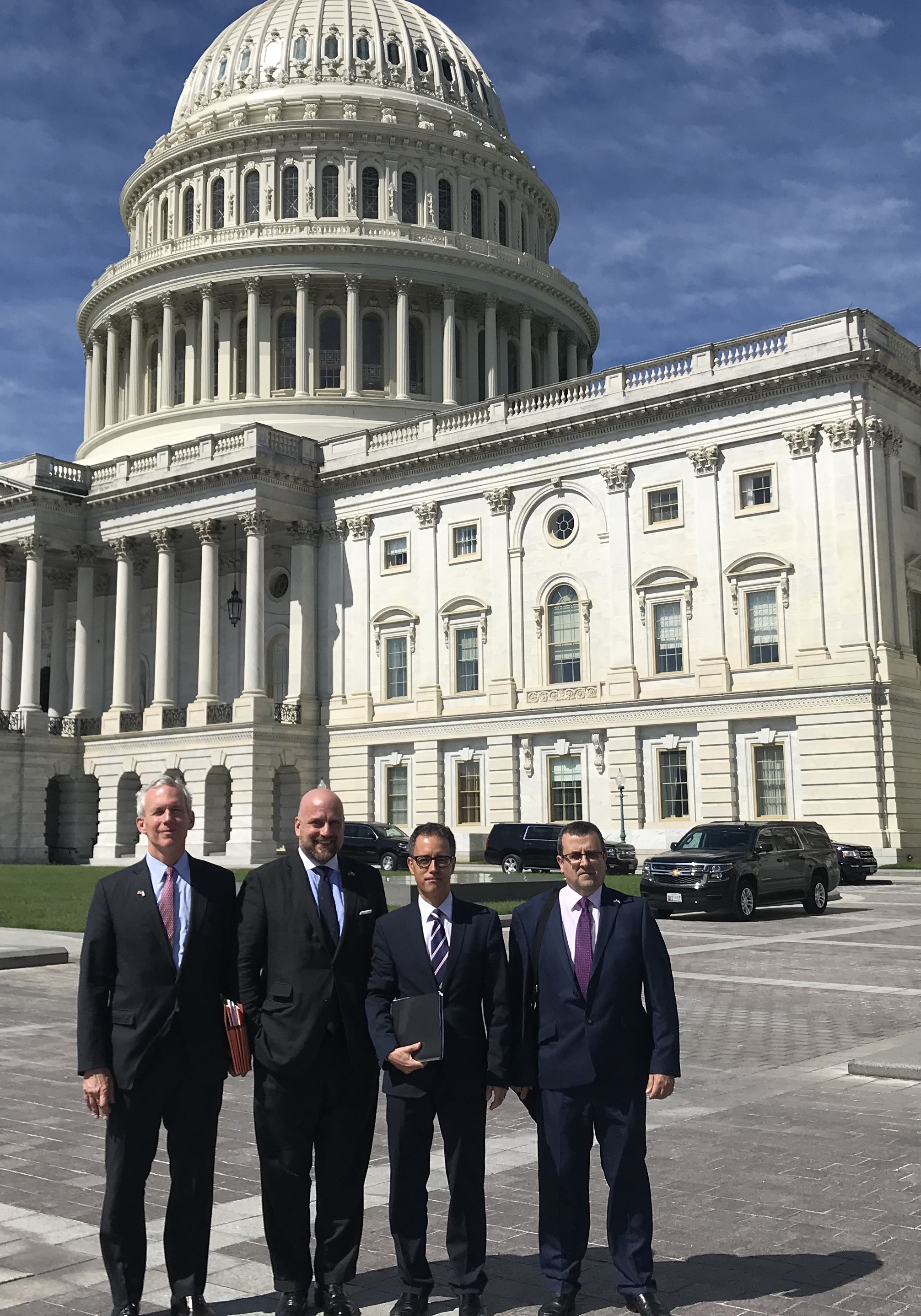