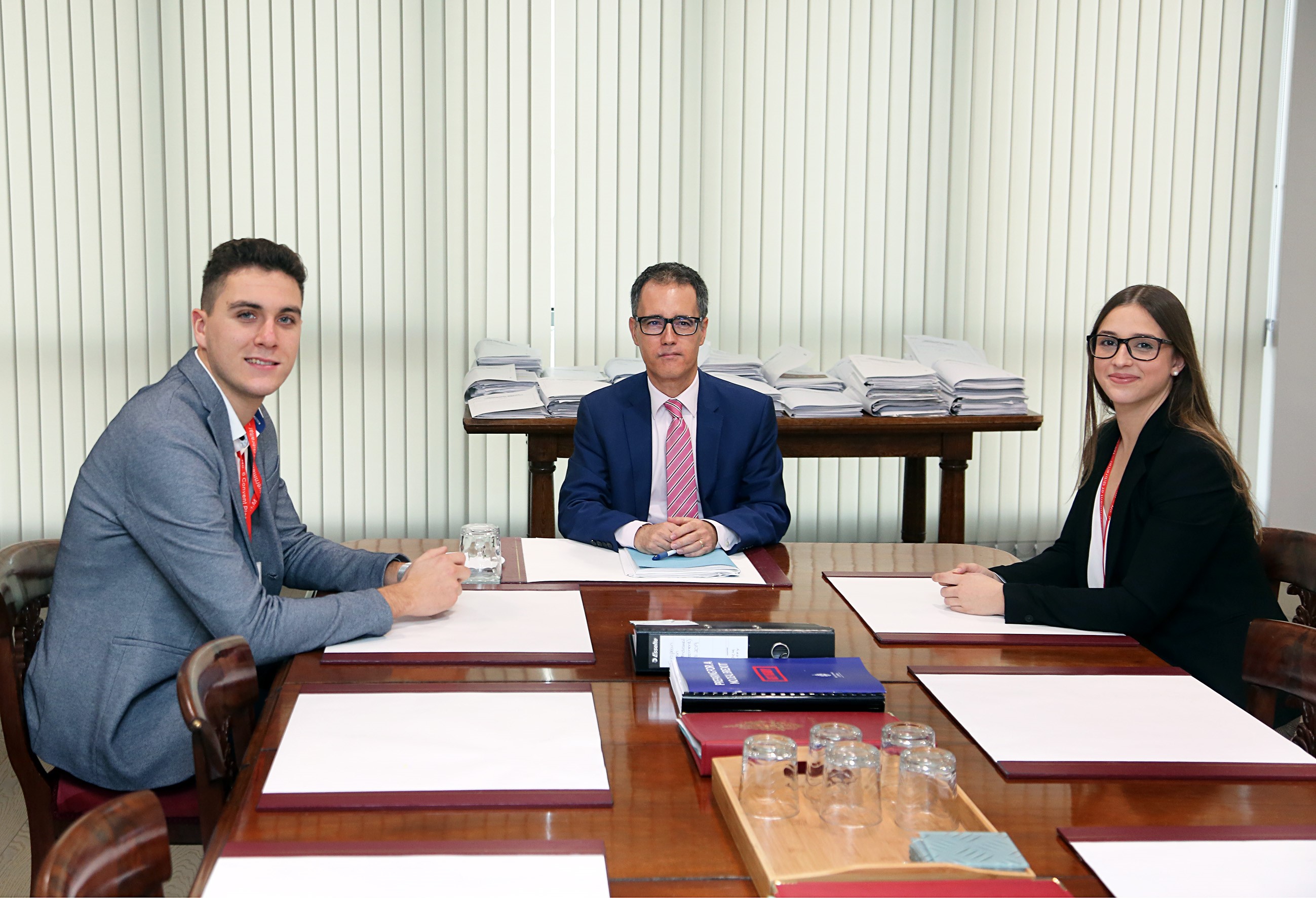 Two young people from Gibraltar leave for India this weekend in order to participate in the Commonwealth Youth Parliament. They will join delegates from all over the Commonwealth. This is the second time that Gibraltar is represented in this forum, having attended the previous meeting which took place in Jersey in 2018.

Adriana Lopez and Aaron Santos were selected by the former Speaker of the Gibraltar Parliament Adolfo Canepa following an essay competition that was held in September.

The four day event will take place in Delhi at the Delhi Legislative Assembly. The delegates will be addressed by the Speaker of the Delhi Assembly, the Chief Minister of Delhi, the Chairman of the CPA Executive Committee and the Speaker of the Parliament of India, the Lok Sabha.

They will later be divided into groups and asked to represent Government and Opposition parties to discuss topical issues. This will entail the use of parliamentary procedures and debate.

The Deputy Chief Minister Dr Joseph Garcia said: “This is part of the wider policy of the Government to engage with the organisations and institutions of the Commonwealth. I am delighted that our young people have the opportunity to participate in this event and to exchange experiences and ideas with their peers from all over the Commonwealth family. I am sure than Adriana and Aaron will be great ambassadors for Gibraltar.”