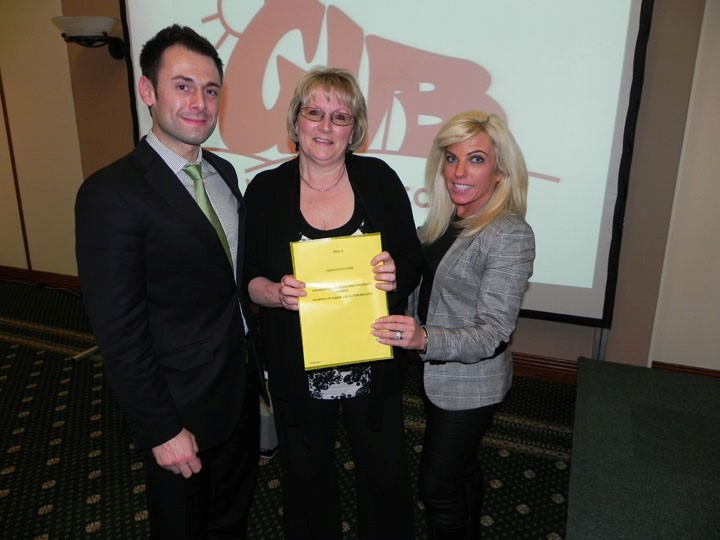 Tourism Minister Neil Costa recently attended a travel trade road show in Birmingham, which was hosted by the Gibraltar Tourist Board. The event was attended by 54 travel agents from 21 travel companies of which 14 were independent travel agencies. Representatives from Monarch Airlines and Birmingham Airport were also present.

The event was organized to coincide with the launch of Monarch airlines new route from Birmingham to Gibraltar. Managing Director of Monarch, Mr Kevin George was also present at the road show.

Whilst in Birmingham, Minister Costa attended a meeting of the United Kingdom Gibraltar Tourism Association (UKGTA). Items on the agenda included an update on the improvement works being carried out by the Government of Gibraltar on the visitor attractions, reports on marketing activities in the UK, discussions on events and exhibitions and individual reports from the members. Participating at the meeting for the first time was the Air Terminal Director, Mr Terence Lopez, representing Gibraltar International Airport. Mr Lopez provided details to the members of the UKGTA of the facilities available to passengers and operators at the new air terminal.

Whilst in Birmingham, Minister Costa also held meetings with representatives from easyJet and Monarch Airlines and later with British Airways in their headquarters at Waterside near Heathrow. Minister Costa travelled to London for a meeting with the China Business Network and further meetings in conjunction with the first Gibraltar International Literary Festival, being held in October of this year.

Commenting on his visit to the UK, Minister Costa stated, ‘The event was well received and we were delighted to be able to showcase Gibraltar’s tourism product along with our tourism partners from home and the UK. In particular being able to promote the new route to Gibraltar, secured by the Her Majesty’s Government of Gibraltar, shows Gibraltar’s commitment to ensuring that the necessary support is afforded to these achievements. My meetings with the current airline partners are part of this Government's belief in building one-to-one business relationships, improving the awareness of Gibraltar as a destination and promoting event led tourism to the magnificent Rock.’