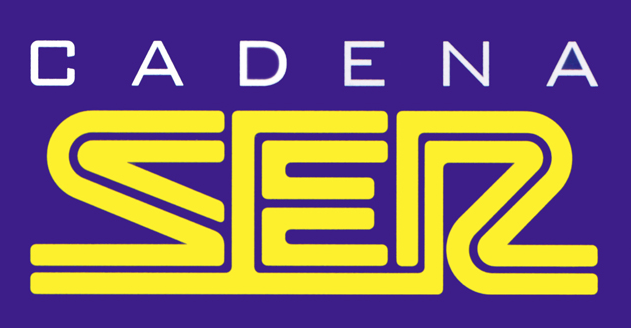 A Cadena Ser journalist yesterday denounced the Gibraltar Government’s actions. In a two minute long speech, the journalist addressed the Chief Minister Fabian Picardo directly saying that his attitude to the environment was inconsistent. The journalist also repeatedly referred to Gibraltar waters as Spanish.

He said there was no point in talking about dialogue and cooperation if Gibraltar was going to go ahead and dump concrete blocks in “broad daylight.” He said the artificial reef would endanger the livelihood of many La Linea fishermen. The journalist ends with a threat that “there will be consequences” for Mr Picardo if he continues to act in this way.