May 17 - Chief Of Staff Joint Forces Command Visits The Rock 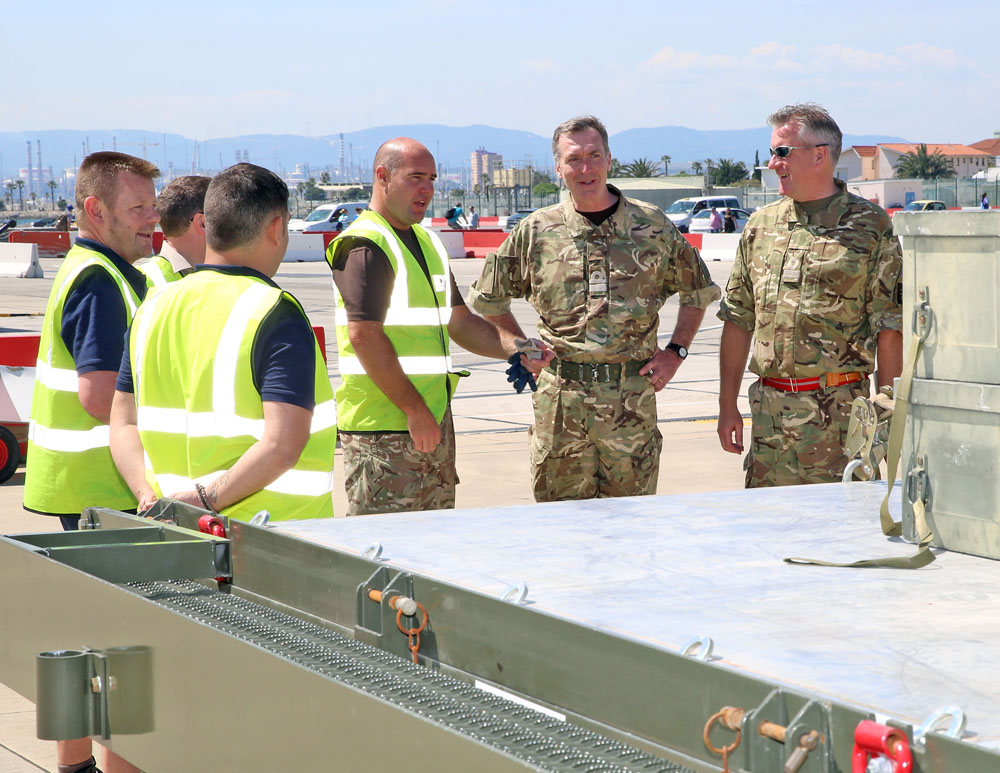 As part of his familiarisation visit, Rear Admiral Radakin was given a tour of various elements of Command including RAF Gibraltar, the Royal Gibraltar Regiment, Royal Navy Gibraltar Squadron and the Gibraltar Defence Police.

“I am delighted to be in Gibraltar today as part of my familiarisation visits to a number of our Permanent Joint Operating Bases in my capacity as Chief of Staff Joint Forces Command. The visit has given me the opportunity to meet some of the men and women serving within British Forces Gibraltar and I am particularly impressed by the strong working relationship between the military and civilian workforce, as well as the support of the Government of Gibraltar, who deliver winning effect to demonstrate sovereignty and maintain this important strategic base.” 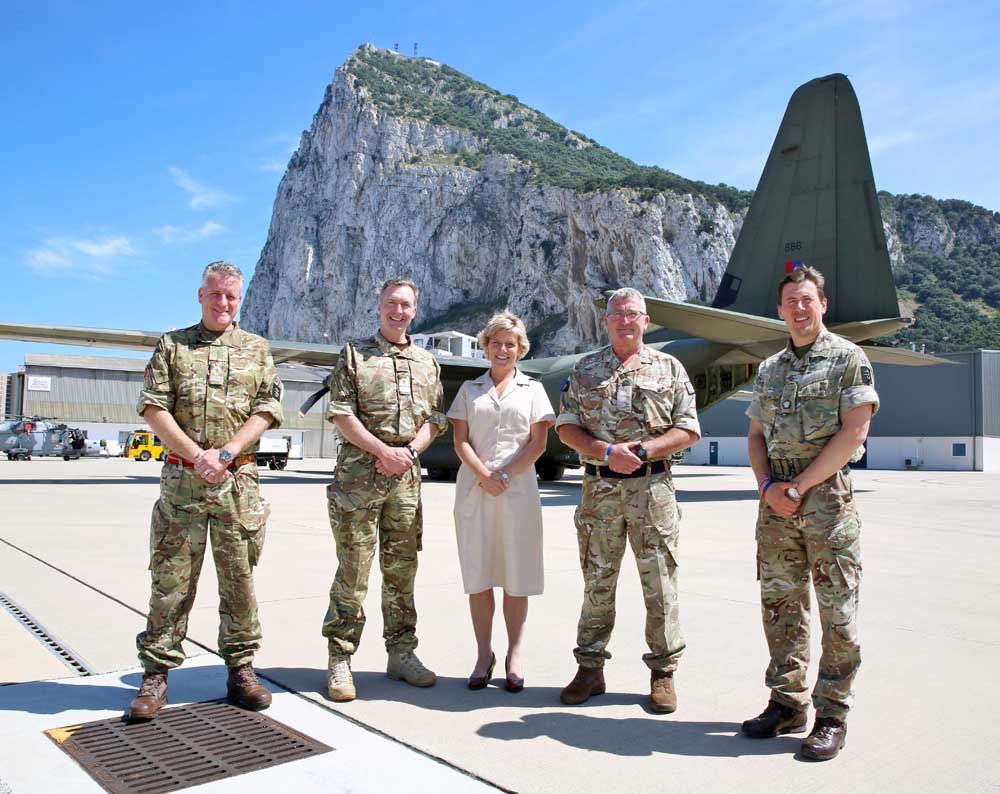 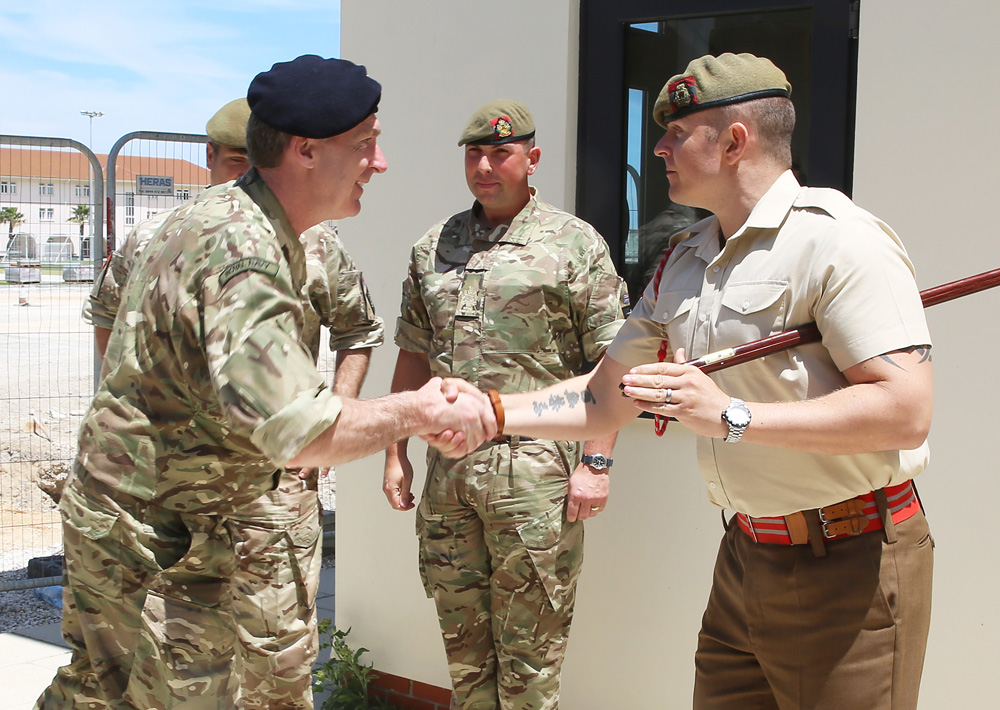 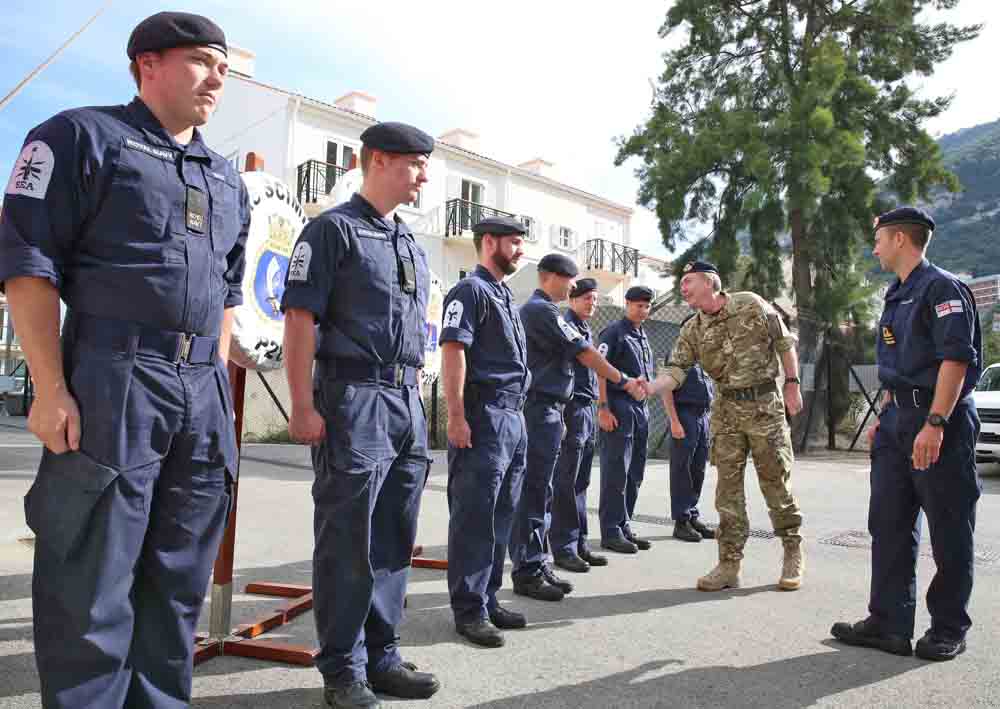 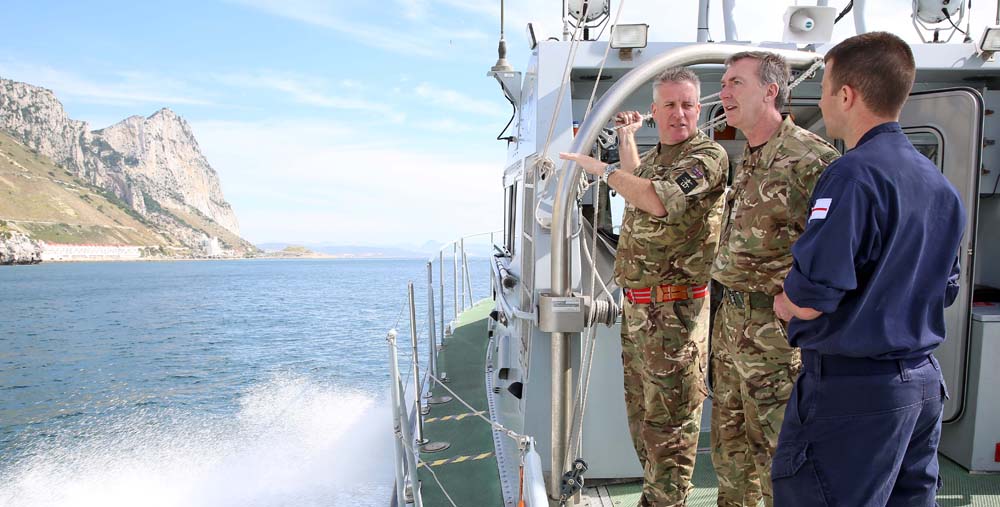 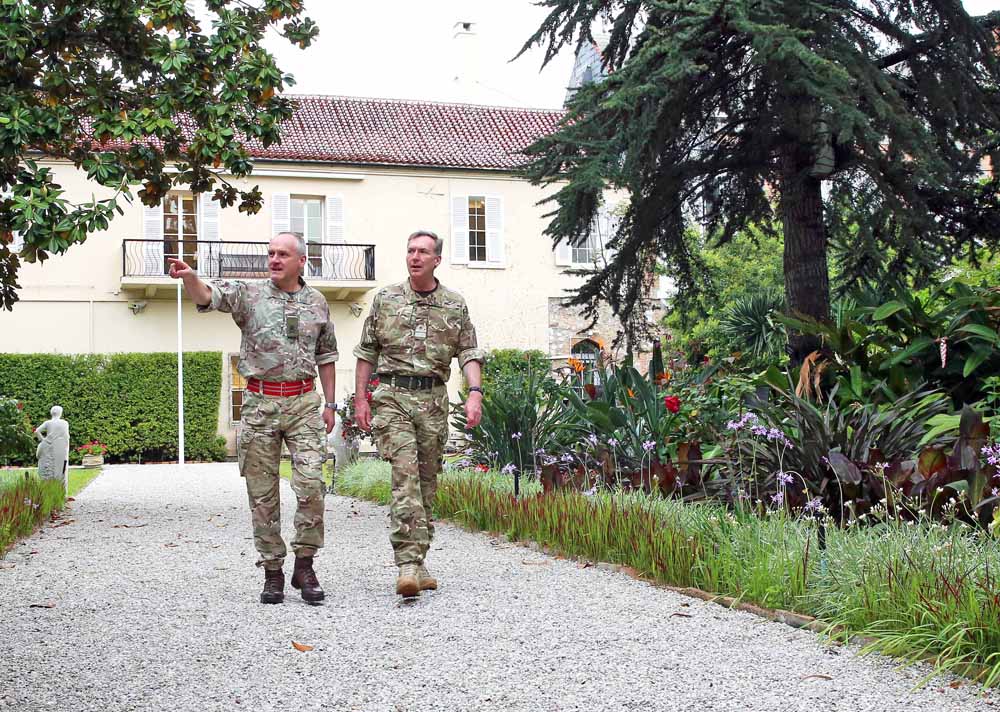 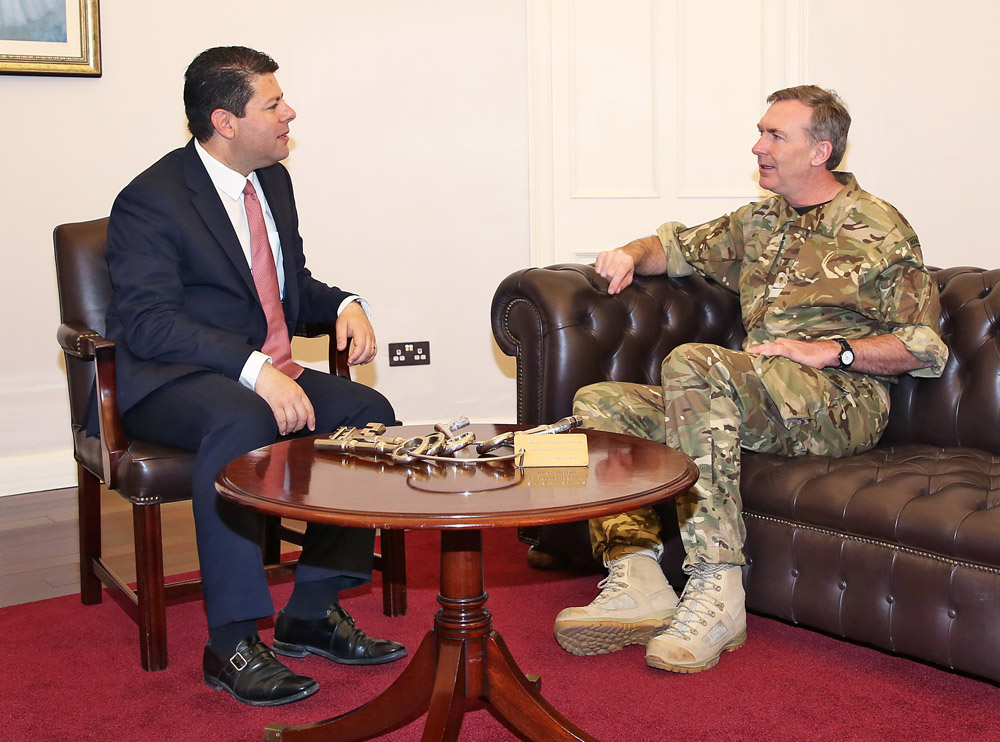