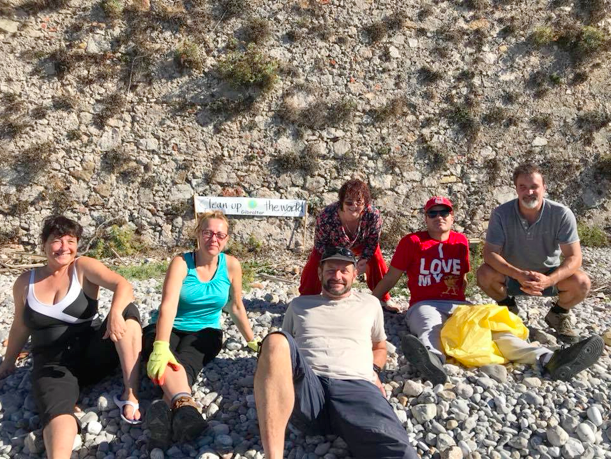 The Clean Up The World Campaign continued its work last weekend with a group of volunteers tackling the coastline known as Seven Sisters. The Gibraltar Defence Police Marine Section helped out with the team getting down to an intense period of activity for around four hours.

An Environmental Safety Group (ESG) spokesperson said: “While this area has seen clean ups for the past nine years, with many skip loads of historic dumping removed, each year sees fresh marine debris brought in with the tide. A lot of this is trapped in the upper reaches of the beach, while some closer to the waters edge is at risk of re-entering the sea during winter storms.

“It is with great satisfaction therefore that the volunteers were able to remove six 1-ton sacks of non-biodegradable waste, mainly plastics, Styrofoam and a number of large objects, leaving a much cleaner environment in our wake. A full report is being produced and will shortly be submitted to the Ministry for the Environment who has upgraded this zone to protected status in recent years.

“Thanks to all volunteers, to the GDP, to GibDock for assisting with crane removal of the waste, and to the Dept. of the Environment for assistance rendered also.”

You can find out more about this beautiful part of Gibraltar’s coastline by visiting the online real-time underwater footage at: 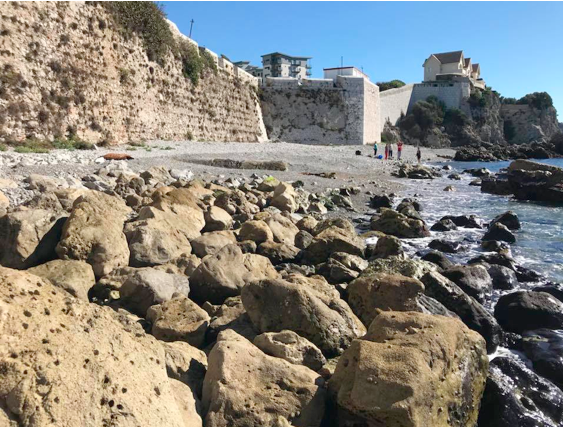 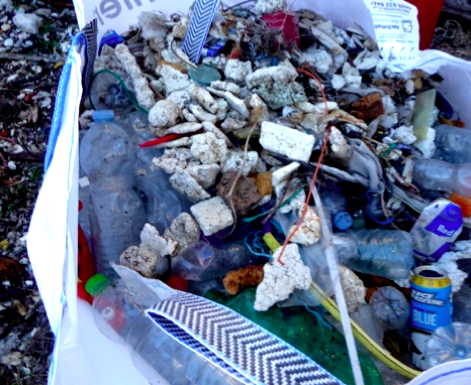 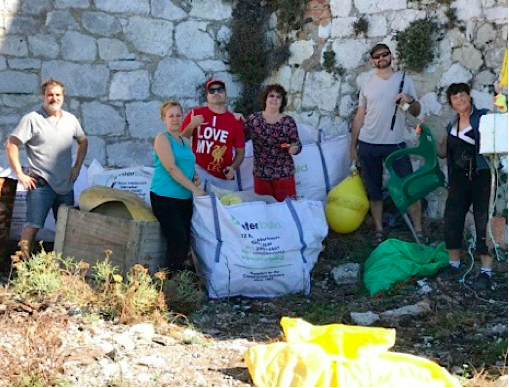 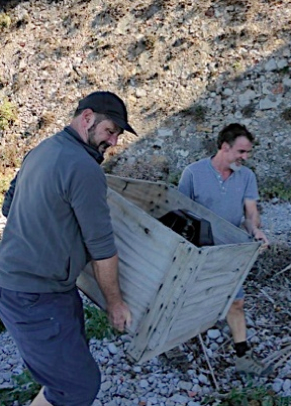 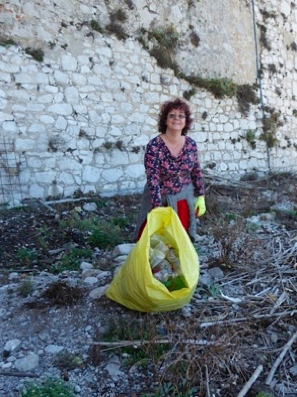