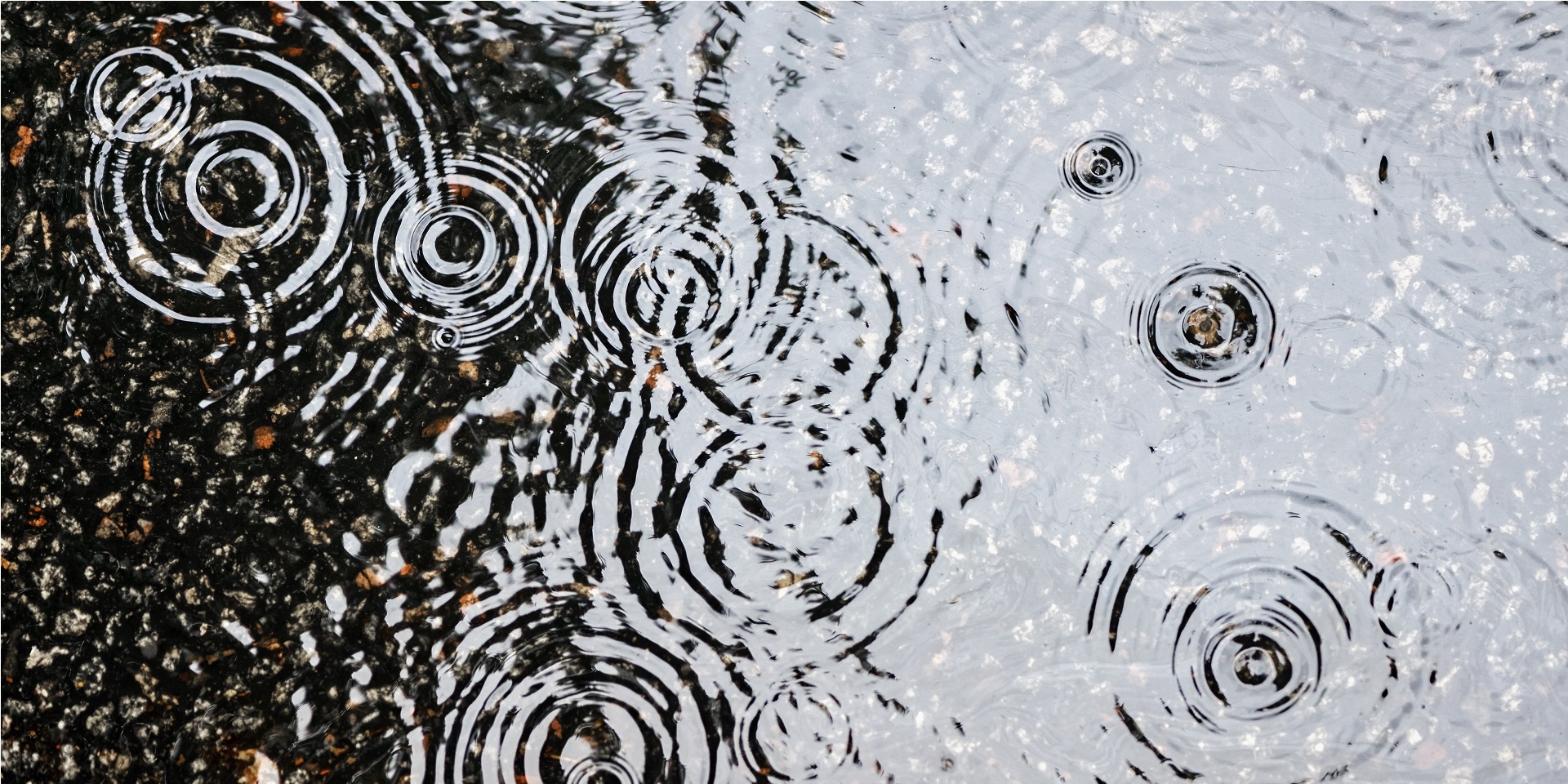 The Government has issued a weather advisory as heavy rain and gale force winds are expected tomorrow Friday. The advisory is valid as from 9am tomorrow until midnight.

A statement set out further details: “During Friday, showery outbreaks of rain are expected across the area, turning occasionally heavy and perhaps thundery and which could see accumulations reach around 25mm in a 6hr period but which, at present, are expected to remain below 50mm. Highest accumulations are likely to be over Southern parts of the Rock.

“Southwesterly winds will also strengthen slowly through the day to become strong to gale force across Gibraltar and coastal waters from around mid-afternoon onwards, with mean speeds expected to reach 25 to 30 knots with gusts 37 to 45 knots, with perhaps isolated higher gusts. Winds will veer Westerly during the evening and ease overnight.

“Heavy rain may lead to standing water on roads or a risk of local flooding in prone areas and which, combined with the strong winds, will lead to some difficult travelling conditions at times.

“NOTE that weather conditions will be closely monitored and will be upgraded to a Severe/ FLASH warning if required.”