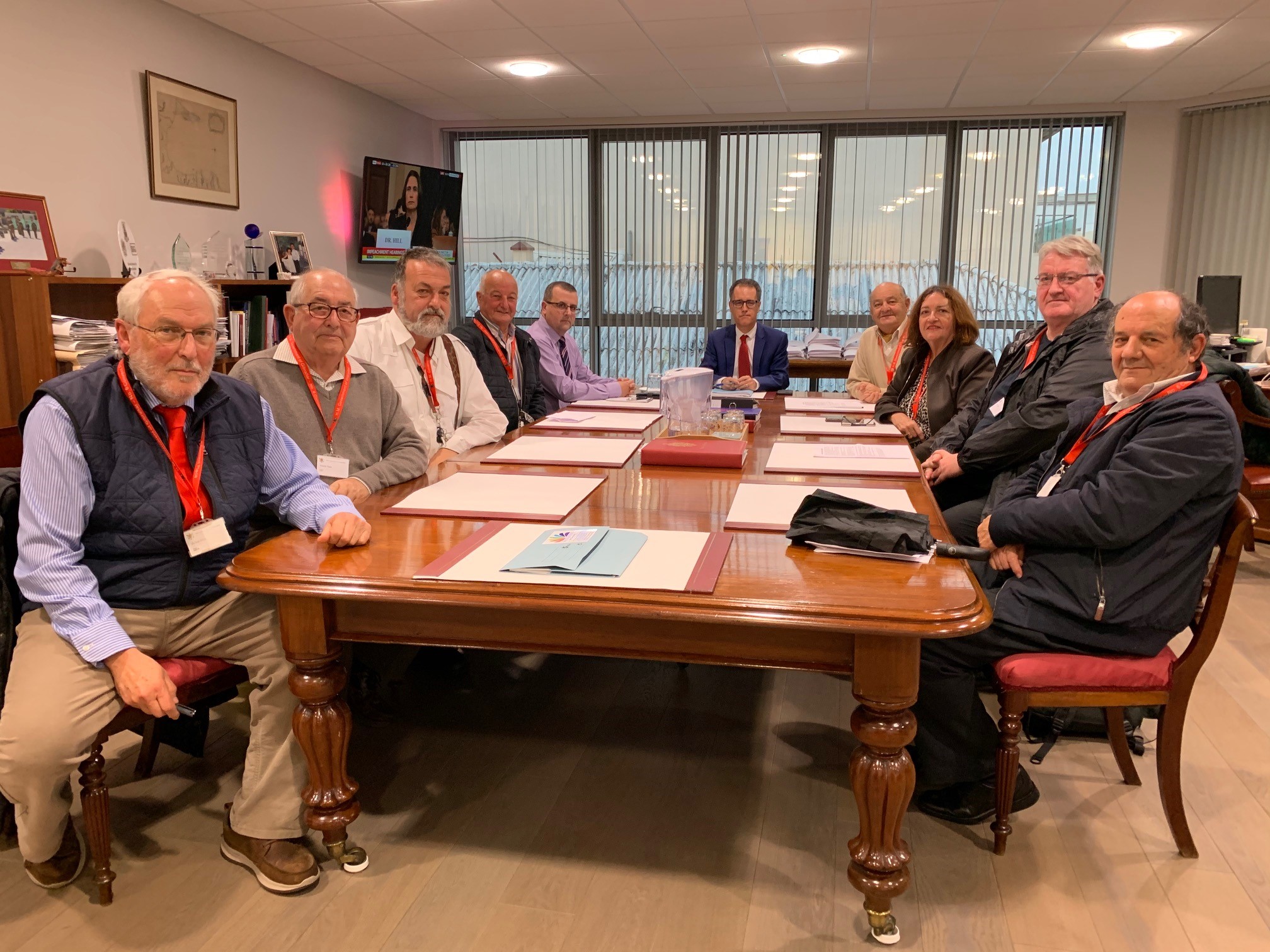 The Deputy Chief Minister Dr Joseph Garcia has met with the Representation in Westminster Group.

There was a positive and constructive discussion on the aims and objectives of the Group and the policy of the Government.

It was suggested that the group give evidence to the Select Committee on the Constitution after the Committee has been established and the call to evidence is advertised.

There was also an agreement that the Government and the Group would continue to engage on these matters.