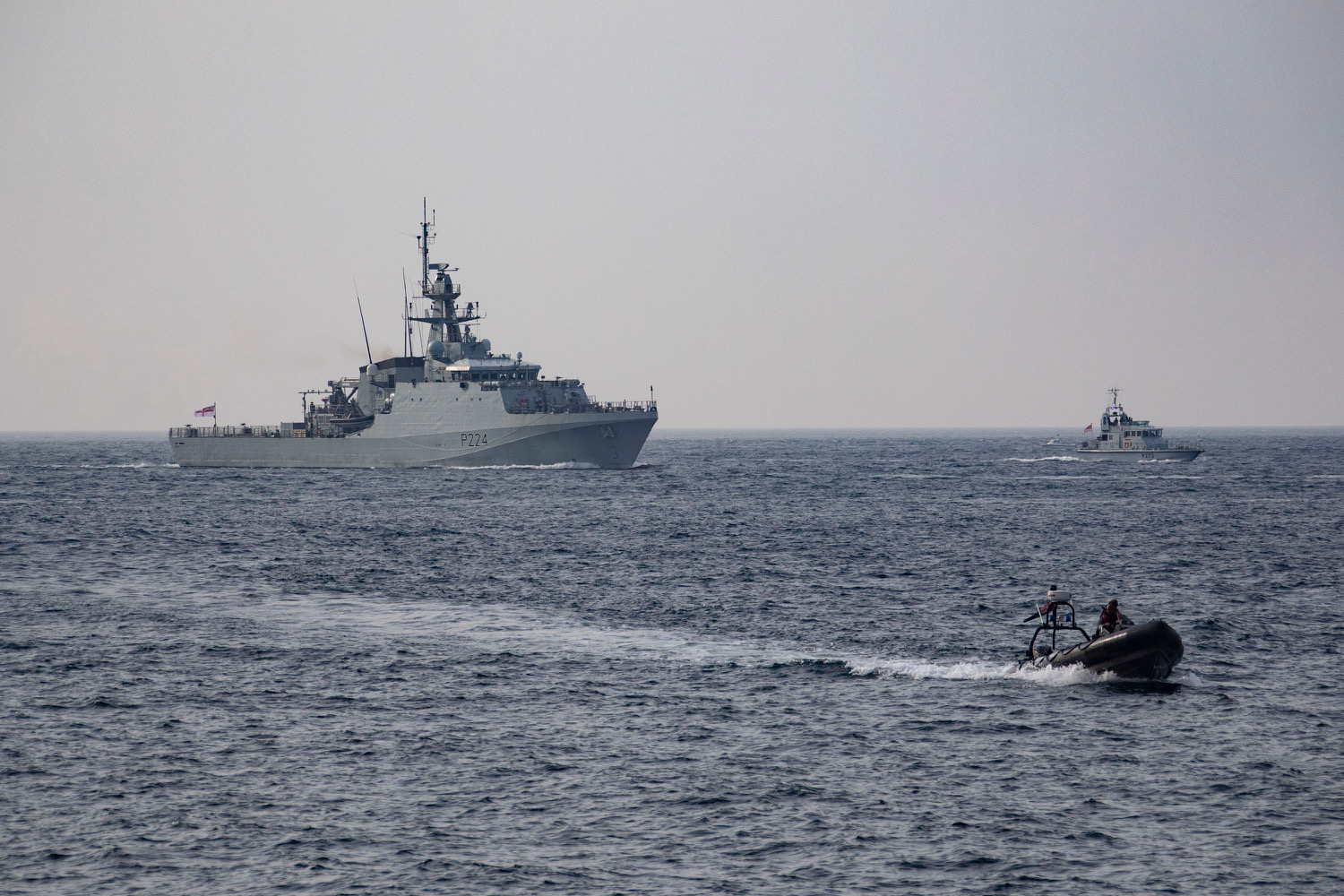 Following the recent release of the Integrated Review 2021, British Forces Gibraltar took the  opportunity to host a Maritime Force Protection Exercise on Wednesday 7 April in order to  demonstrate their ability to operate as a strategic operational hub in the Mediterranean.

The Queens Harbour Master Lt Cdr Alastair Ley mentioned “this exercise will be the first of  many that aims to develop further the current doctrine and procedures as well as expanding  and strengthening the very good working relationship between both the military and civilian  security assets on the Rock”.

Upon completion of the exercise HMS TRENT sailed back out to sea in order to continue  with operational tasks. 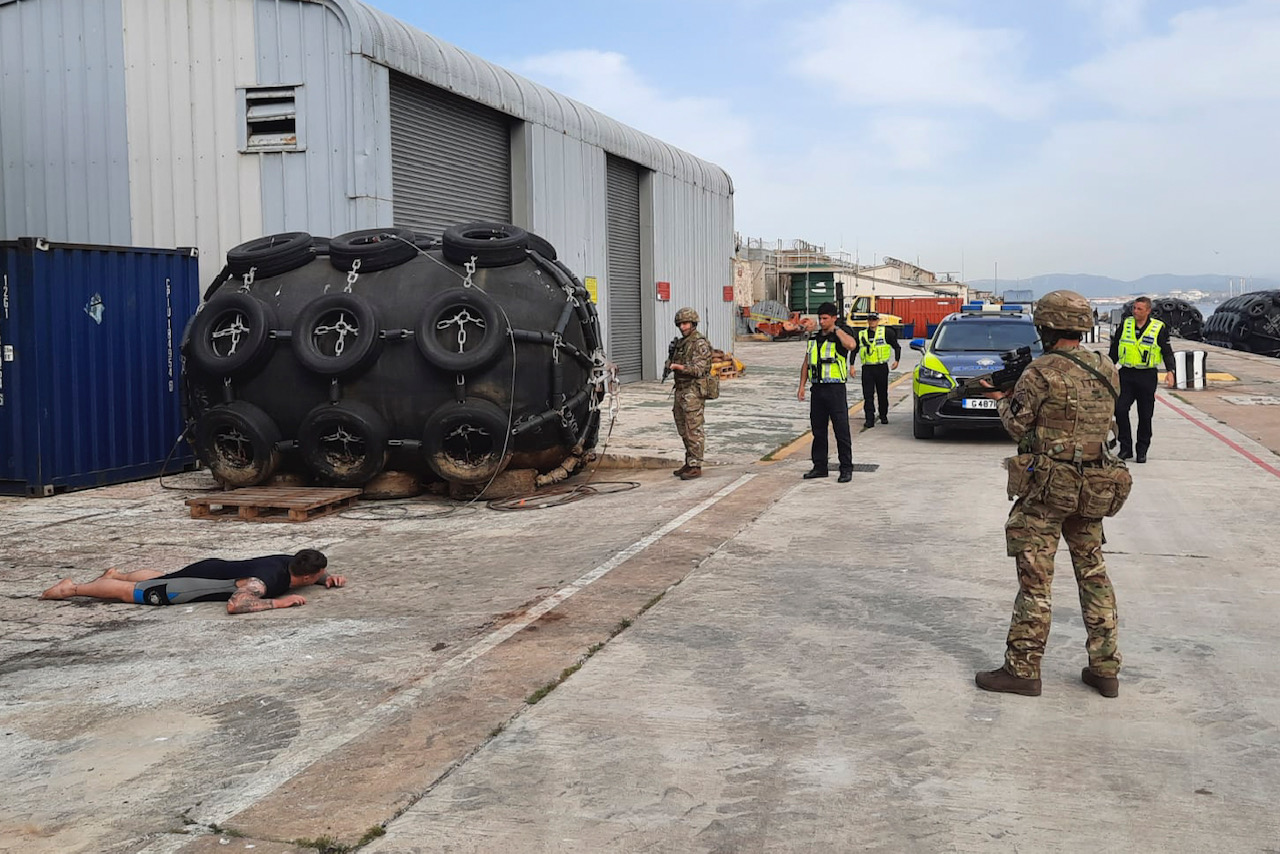