A man has been arrested for immigration offences after being rescued from a small  inflatable within British Gibraltar Territorial waters (BGTW) last night.

Royal Gibraltar Police Marine Section officers were on a routine patrol at 2010hrs  when they spotted the male, two nautical miles south of Europa Point.

The 20-year-old man, who is believed to be from North Africa, was found in distress  and clinging to a small inflatable body board.

He was wearing a full body wetsuit at the time.

He was rescued and brought on board the RGP vessel, before being taken to the  Police Marine Base.

He was then taken to Saint Bernard’s Hospital where he received medical treatment,  before being discharged and brought to New Mole House.

The man had no identification or documentation on him, so was he arrested on  suspicion of being a Non-Gibraltarian found in Gibraltar without a valid permit or  certificate. 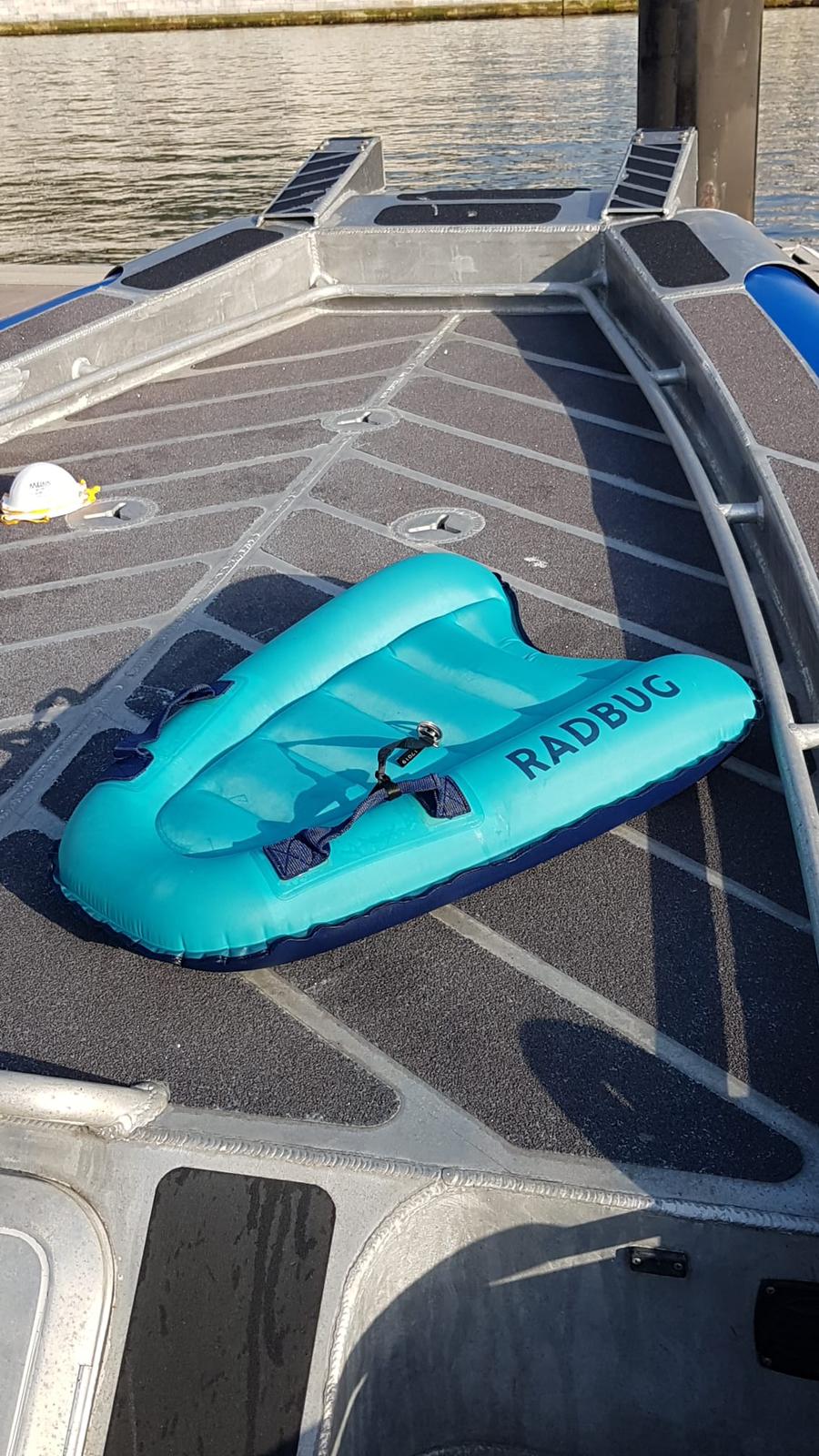