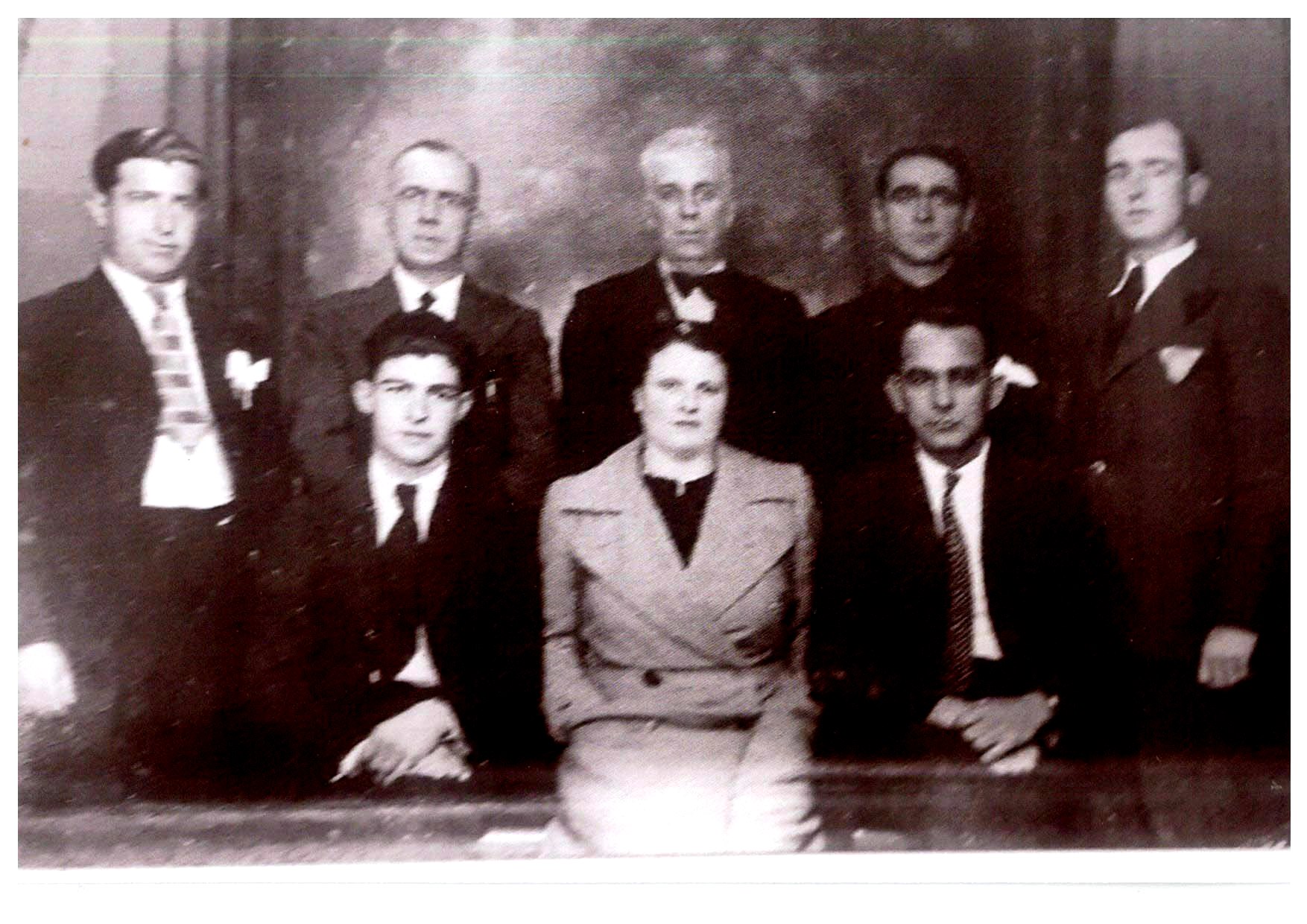 The Gibraltar Garrison Library has issued a call for information on the work of the Socorro Rojo Internacional Gibraltar Committee during the Spanish Civil War.

The Socorro Rojo Internacional was established in 1922 by the Communist International as an NGO that functioned along the same format as the Red Cross albeit as an independent and secular organisation. The Spanish Socorro Rojo was established some years later, in 1934, following the October Revolution in Asturias, which occurred that same year and which was part of the general strike sweeping Spain at that time. However, it was during the Spanish Civil War, that we see the Spanish Socorro Rojo providing food and clothing for children in Republican zones as well as supporting soldiers with libraries and hospitals.

The Gibraltar committee of the Socorro Rojo followed these similar initiatives by collecting donations of food and clothing from the local community to provide aid to Republican children and families in the immediate Spanish hinterland. A small postcard with the headshot of Manuel Azaña, the President of the Republic, would be handed to these donors in return. Women were mostly involved in taking any supplies donated across the border into Spain, as their likelihood of being searched was less than for their male counterparts.

Michael Netto, who is researching into aspects of the Spanish Civil War, recently brought some photographs of the Socorro Rojo Gibraltar Committee, to the Gibraltar Garrison Library, in the hope that the Library held some further details on the work carried out by this committee.

There is some suggestion that the Gibraltar committee had a collection office close to the Gibraltar Garrison Library, possibly by the printworks and, therefore, not immediately visible from Town Range. Still, there is no clear indication of the actual location oftheir office, and details on the work of the Socorro Rojo at Gibraltar remains very limited. It may be that someone in Gibraltar can assist in populating the remaining gaps, which include helping to identify the names of the committee members.

Please contact the Gibraltar Garrison Library on 200 77418 or on

This email address is being protected from spambots. You need JavaScript enabled to view it.should you have any details on the above. 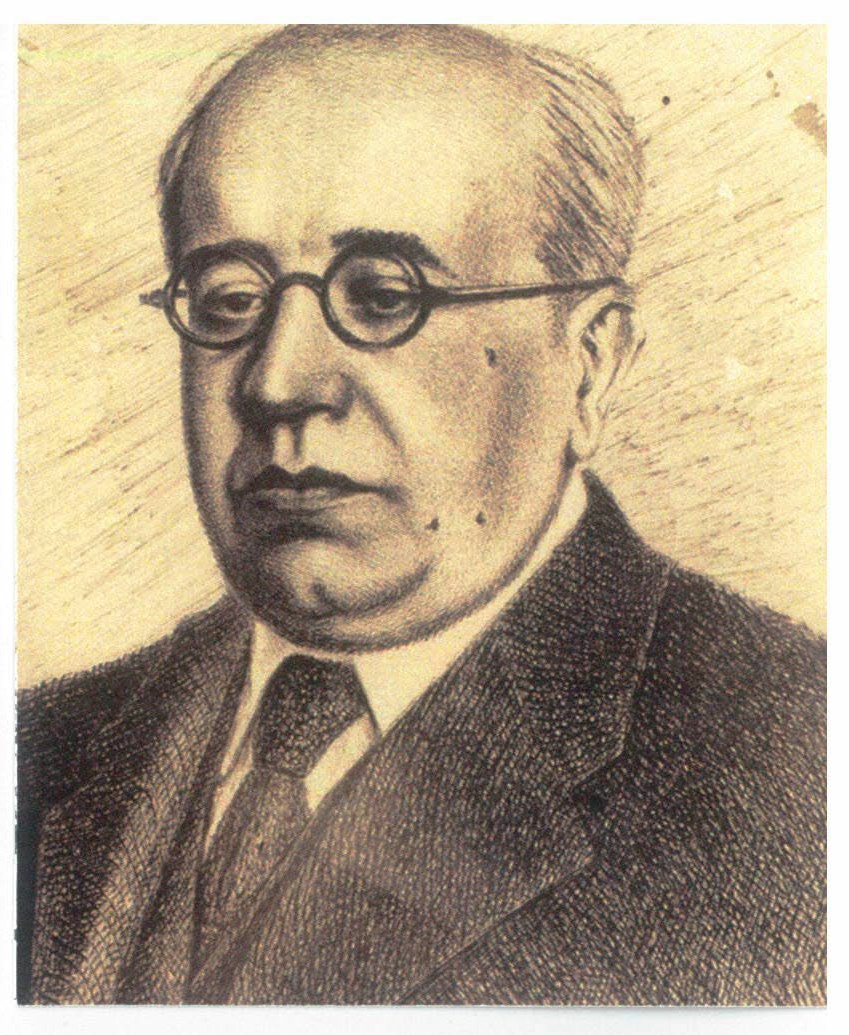 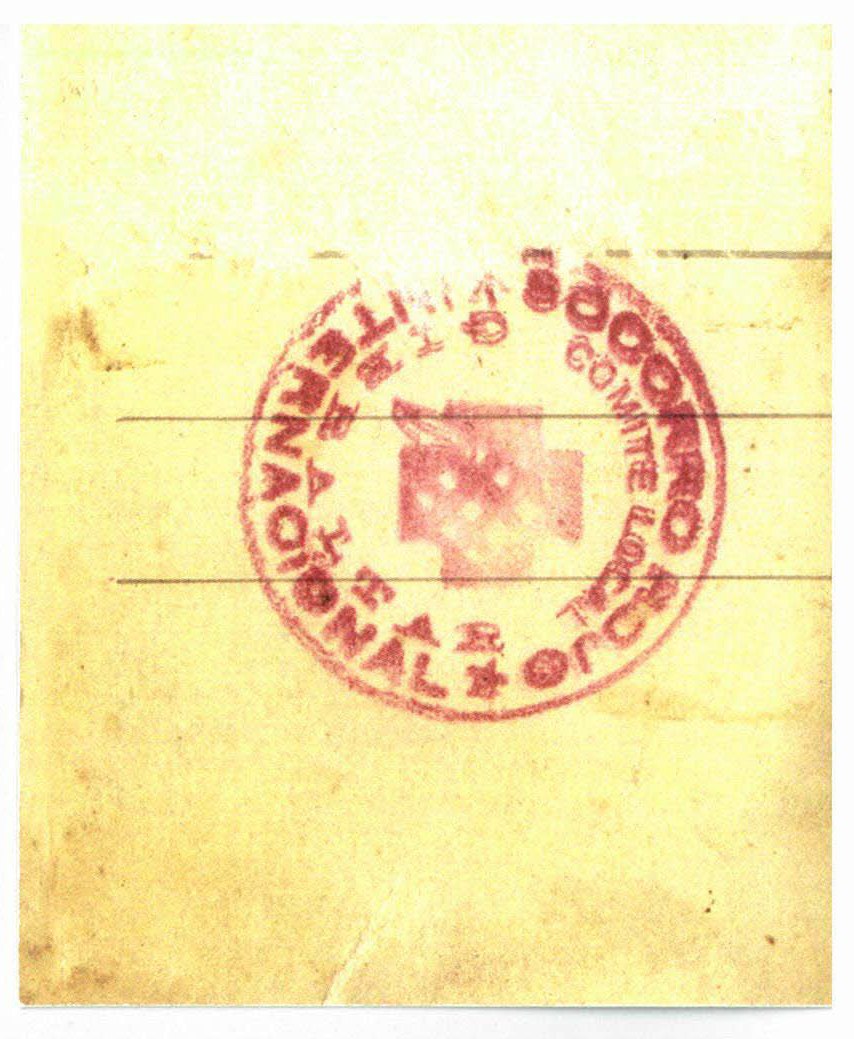