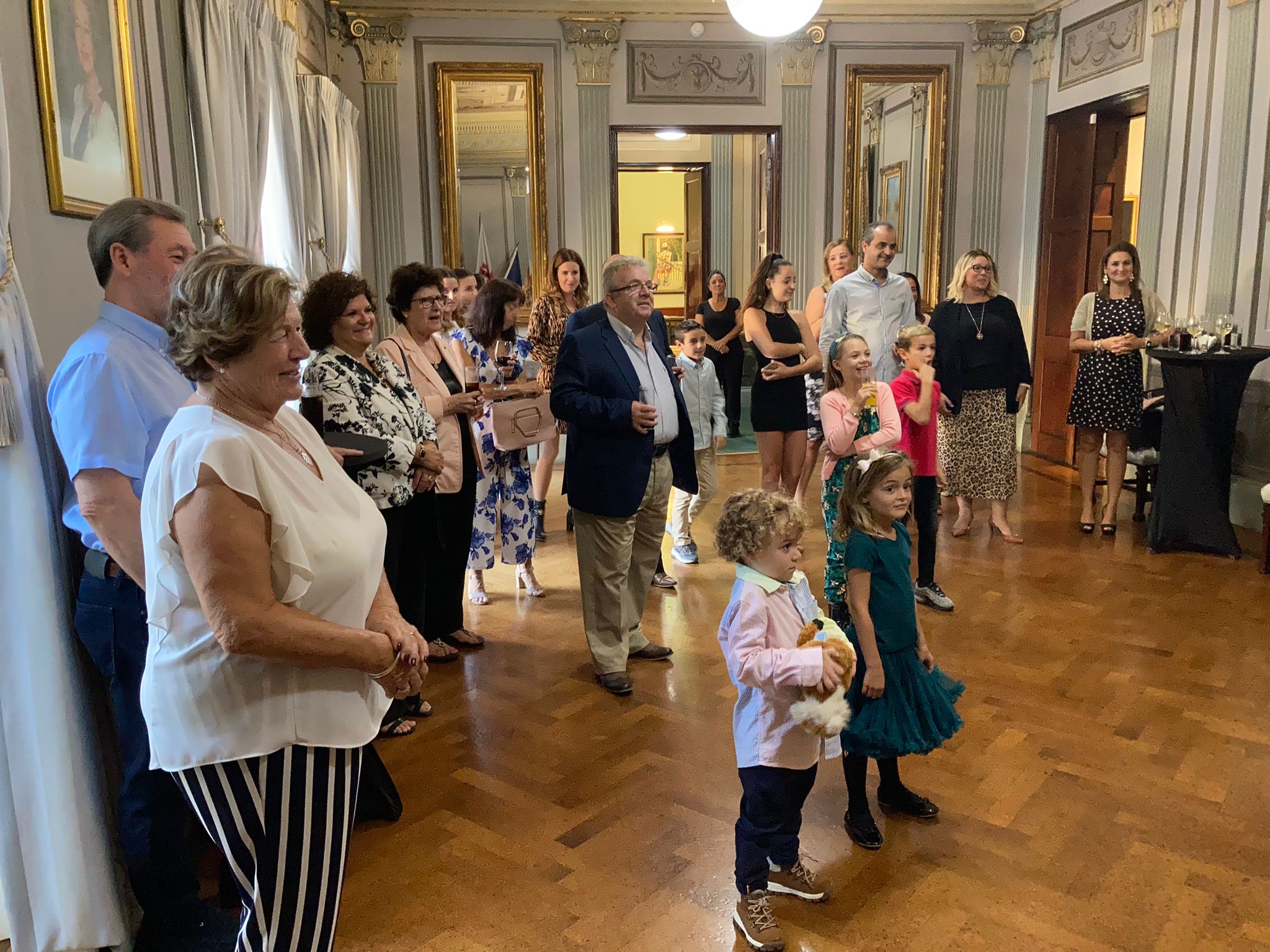 A statement from the Office of the Mayor follow below: 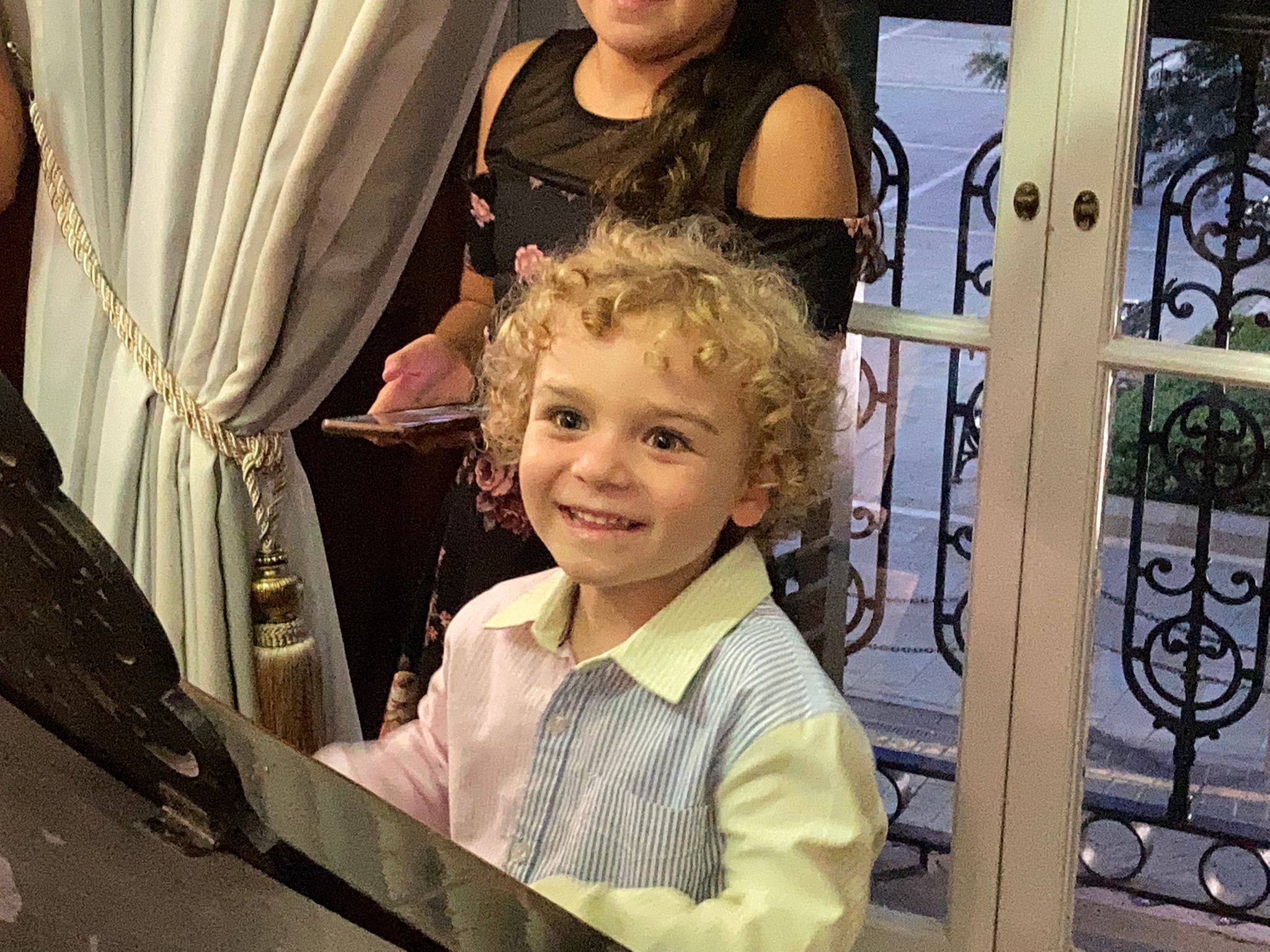 Originally scheduled for October last year, the Marathon was postponed due to COVID-19 and finally took place on 10th October 2021. The team challenged themselves mentally and  physically to run 13.1 miles, and have raised almost £30,000 to date. The fundraising  continues with a closing date of 11th November.

His Worship described Reilly as a ‘superhero’ and an inspiration to all that meet him. He  praised Reilly’s parents and family for forging ahead in the face of adversity, adding he was  humbled and impressed by their friends and supporters who got together to raise funds for  such a worthy cause. His Worship concluded that Reilly’s story has touched the heart of the  entire community.

To donate please go to: www.justgiving.com/fundraising/running4reilly 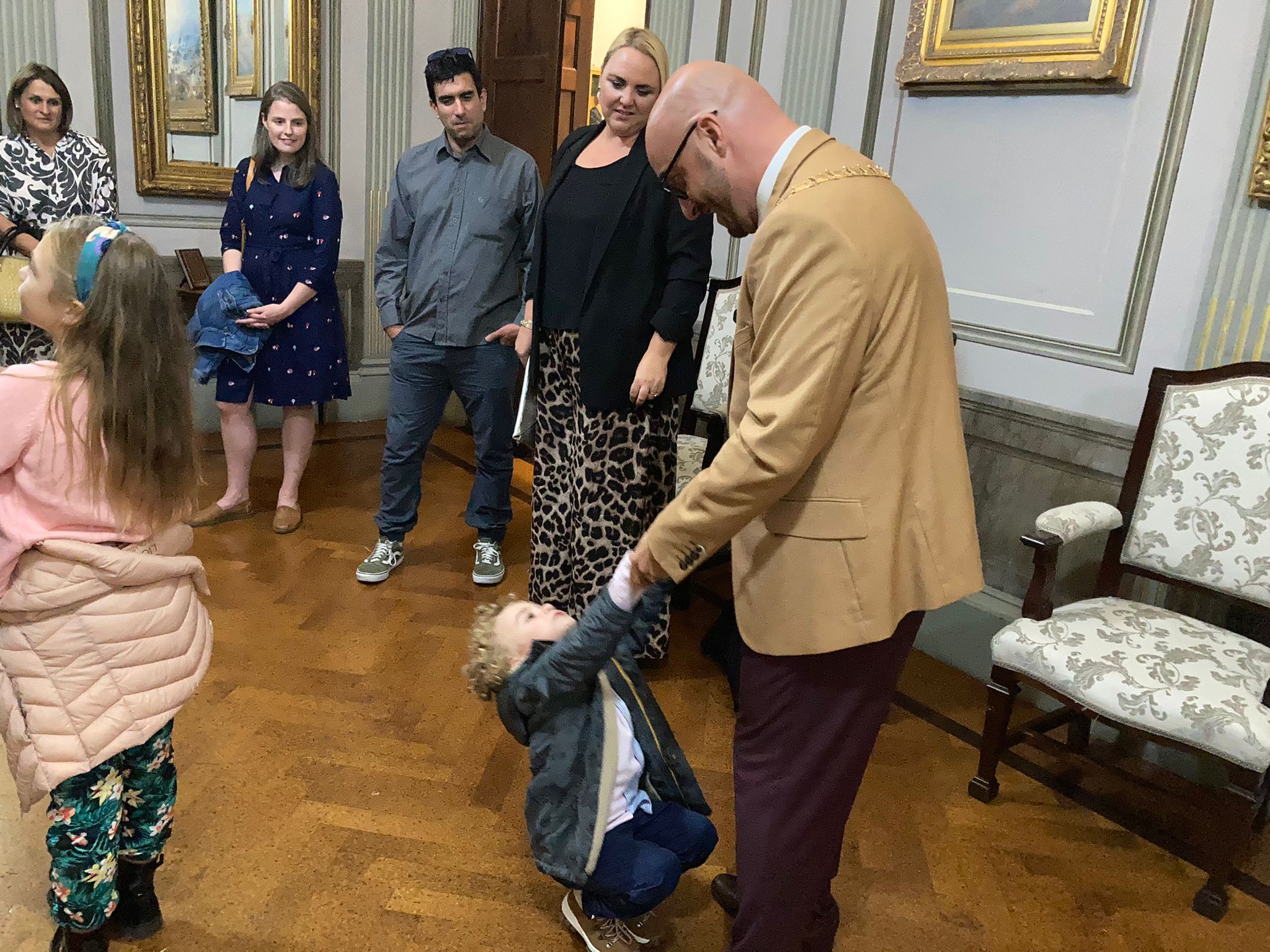