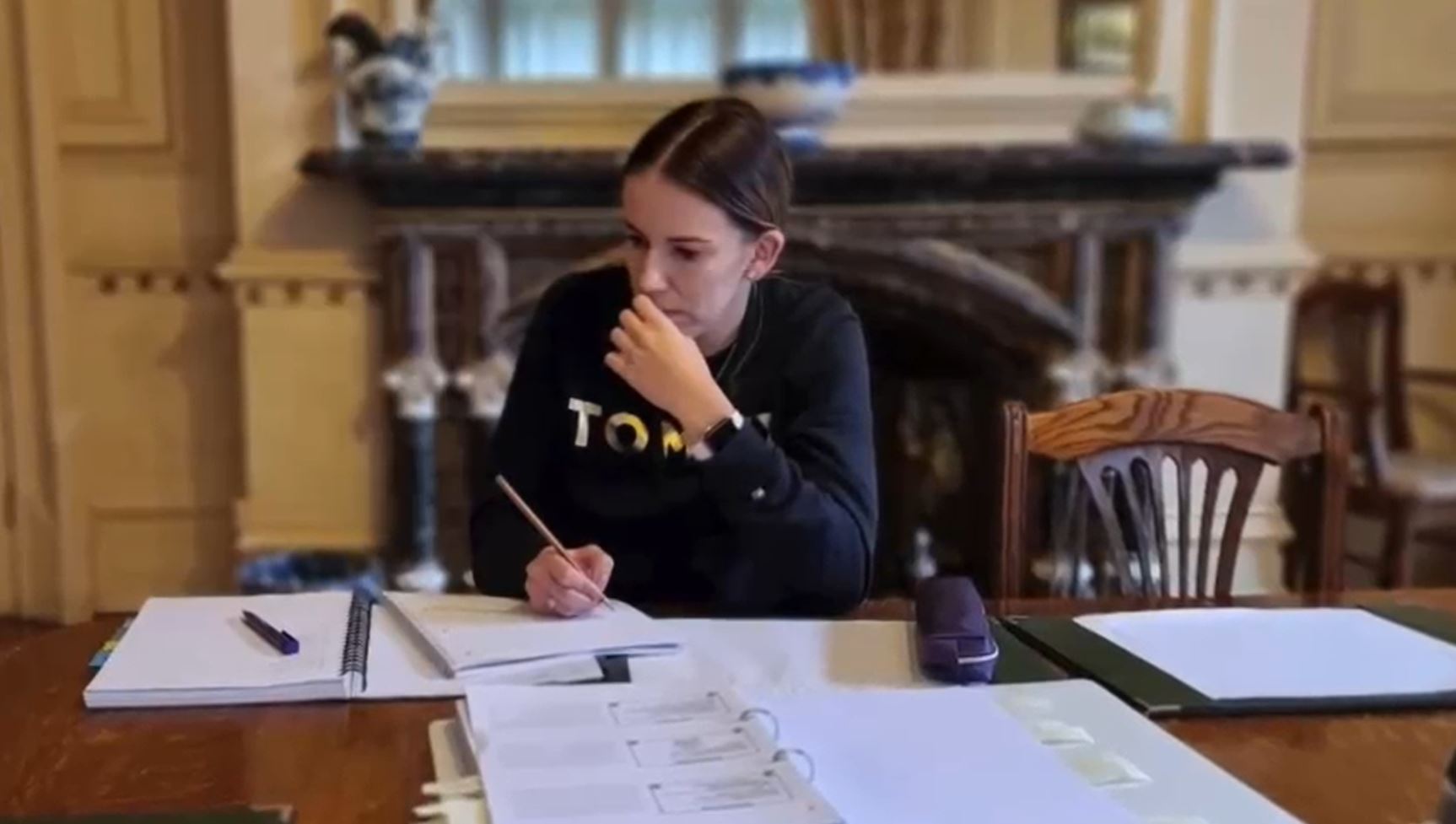 “This was the toughest but most rewarding course I’ve ever done.”

Those are the words of Police Sergeant Tanya McLeod who has successfully  completed the College of Policing’s ‘Crisis and Hostage Negotiators National  Course’. It was run by Greater Manchester Police and attended by officers from all  over England and Wales.

Week One of the course focussed on Crisis Negotiation, where the scenarios were  mainly based around people who wished to take their own life. Training sessions  were led by psychiatrists, mental health professionals and experienced police  officers with some sessions being held on the roofs of high-rise buildings where  specially selected and trained negotiators acted out their roles as persons who were  just about to jump. As with all other practical sessions, the students’ actions were  recorded on film so that their negotiations could be assessed and used for  feedback. The pressure was constant!

‘Although we were working with PSU and Firearms teams, we learned to be  independent of them. We were just there to talk to the Subject and not to make  operational decisions,” said Tanya.

Some of the scenarios involved a breakdown of public order or the start of a riot and,  in these situations, Tanya would sometimes need to negotiate with the rioters from  behind a squad of officers holding their riot shields – or even from behind a police  vehicle. All this was faithfully replicated in the training course. 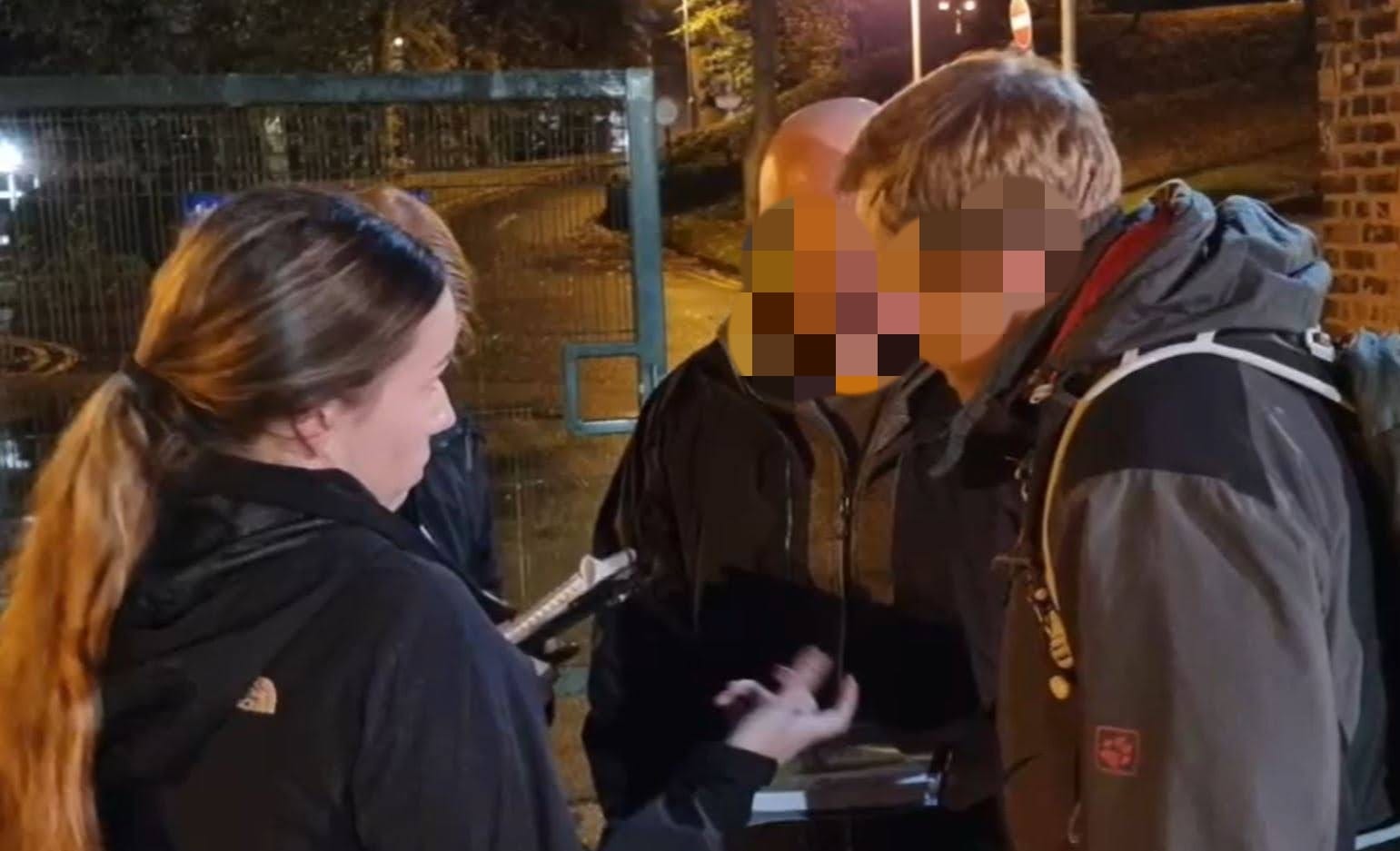 “We were constantly being confronted with role players who were all acting in an  angry, aggressive and hostile manner,” said Tanya. “And, being a female officer, I  was singled out for extremely sexist and abusive language. And it isn’t easy to try to  talk to the leader of a riot when you are negotiating from behind a dozen heavily armed police officers!”

Tanya’s final exercise focussed on a domestic situation in which she had to  negotiate with a man who had a firearm and was holding his wife and child as  hostages.

“In this situation, it was all too easy to focus just on the ‘bad guy’ – we had to keep  reminding ourselves that, behind the hostage-taker, there was a woman and her  child who were probably scared out of their wits. Eventually, the Subject finally  agreed to release them and we thought the exercise was all over but then he  suddenly threatened to kill himself – and we had to start to negotiate all over again.”

The course was extremely intensive. It lasted for two weeks and the students had  just one day off.

“But all our working days were very long,” said Tanya. “Every day, we started at  8am and finished at about 9.30pm. We were assessed daily and, if anyone wasn’t  up to scratch, they were immediately asked to leave the course. This happened to  one student in Week One and another one in Week Two so we started with 18  students and finished with 16. As you can imagine, by the time we had finished the  course, those who successfully passed had become a very closely bonded team.

“I have rarely worked so hard in such a sustained way,” said Tanya. “The staff were  brilliant. Everyone who played a role in the scenarios was a trained negotiator  themselves – they had been specially selected and trained to play their role on the  course. As a result, we started to ‘live’ the scenarios as if they were really  happening. I became totally immersed in the course and I couldn’t stop thinking  about the people I was negotiating with.

“Everything was so amazingly lifelike and realistic so it really was the most  worthwhile and rewarding course I have ever attended.”