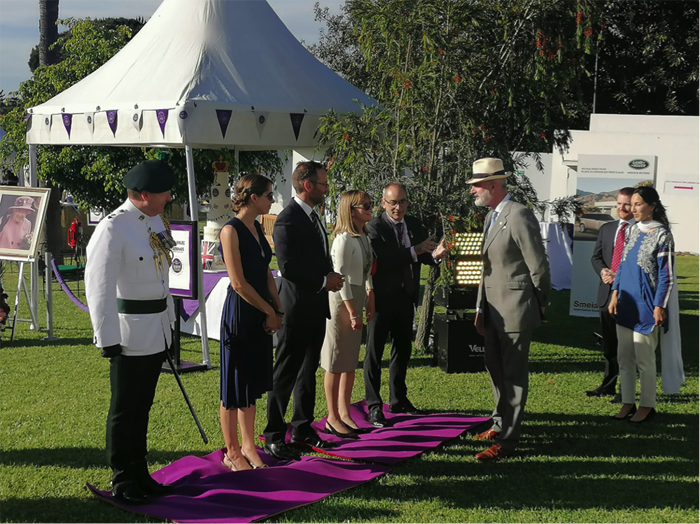 The Secretary of Gibraltar Morocco Business Association Mr. Steven Marin and the President of the Strait of Gibraltar Association Mr. Brahim Krikaz were invited by His Excellency Mr. Simon Martin CMG British Ambassador to Morocco and Mrs. Sophie Martin to a reception held yesterday at the British Embassy Rabat in celebration of Her Majesty Queen Elizabeth II’s Platinum Jubilee and birthday.

The occasion was celebrated within the garden of the Embassy and a vast range of international and local dignities were present which gave the opportunity to promote Gibraltar as a place to visit and do business from. Special interest was shown by His Excellency Dr. Abdulrahman ben Mohamad al Gdaia former Saudi Arabian Ambassador to Morocco who was keen to know more about Gibraltar and visit the mosque built by the Saudi Kingdom. 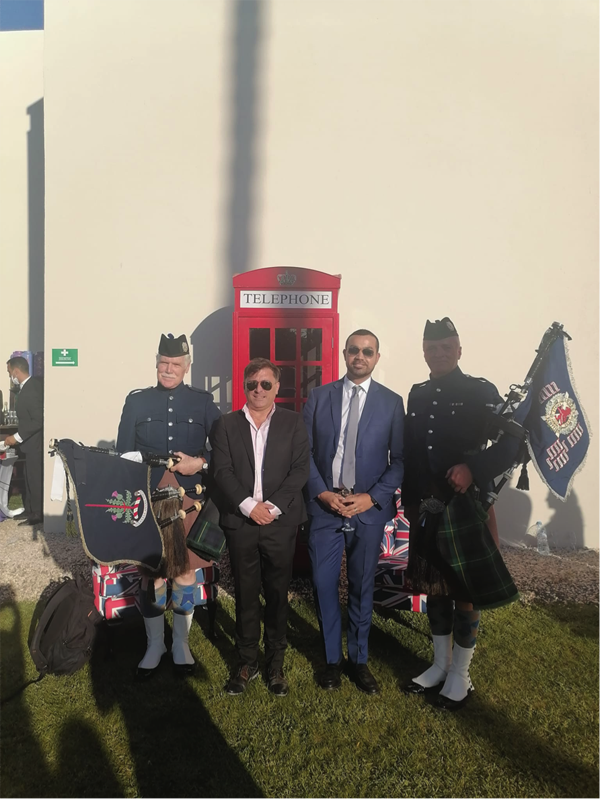 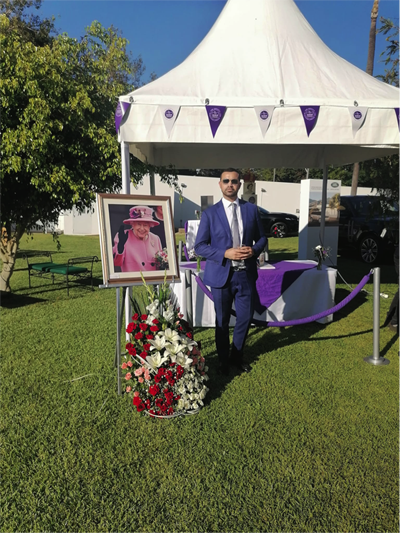 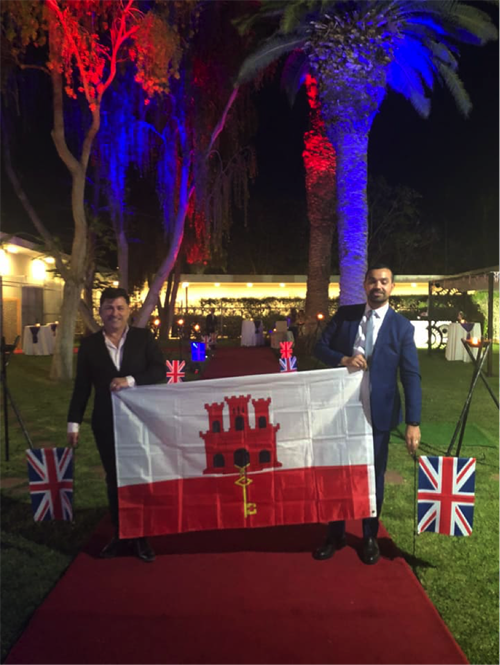