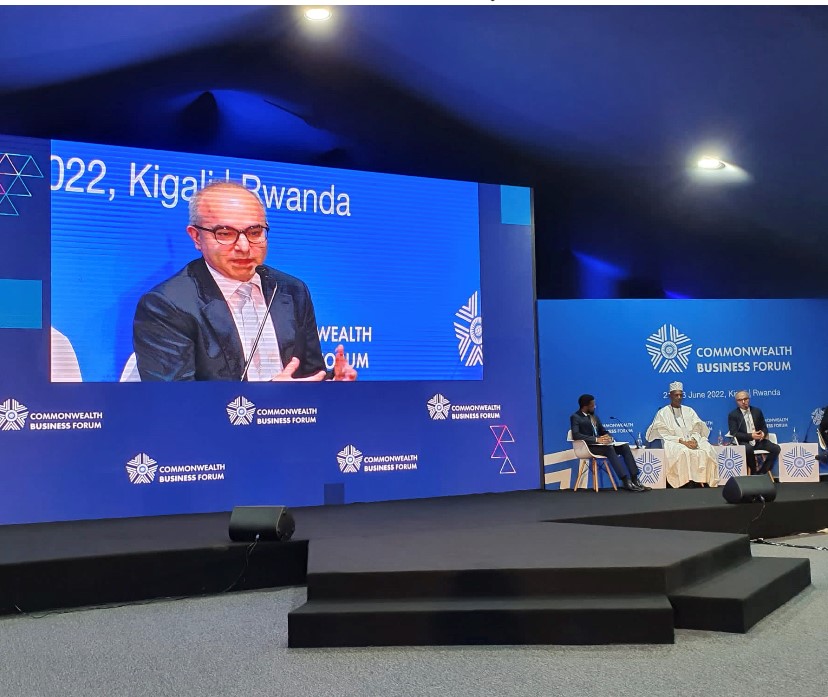 The Minister for Business, Vijay Daryanani, has attended a meeting of the Commonwealth Business Forum which is taking place around the Commonwealth Heads of Government Meeting in Kigali, Rwanda.

He was accompanied by Jared Peralta, Country Director of the Commonwealth  Enterprise and Investment Council Gibraltar Office.

The Minister was invited as a key-note speaker to address the Commonwealth Business Forum of  CHOGM which allows for the 54 Commonwealth countries and others to discuss business oppor tunities, to exchange knowledge and to explore exciting openings.

The Minister met many prospective investors and showcased possibilities of doing business in Gi braltar. He also met leading political figures, well-known personalities in the Commonwealth and  was also interviewed by various press.

Minister Daryanani introduced Gibraltar, where it was located and spoke about our people. He was  asked about the safety measures the Government had taken vis a vis Covid. The Minister continued  during his interventions to showcase Gibraltar and explained the role small businesses play in Tour ism.

Minster Daryanani commented: “This was an extraordinary opportunity to showcase Gibraltar po litically, economically and as a successful nation within the wider Commonwealth family. I spoke  with numerous high powered people who wanted to know about us as well as with prospective in vestors about what we had to offer. Some politicians who knew of us and some who didn’t. This was  a worldwide event and I cannot stress the importance of us being here, more so now as we enter a new Brexit era. Rwanda is an amazing country, well organized and with welcoming people. It was a  pleasure meeting so many people from the Commonwealth and I look forward to engaging with  them at future events.” 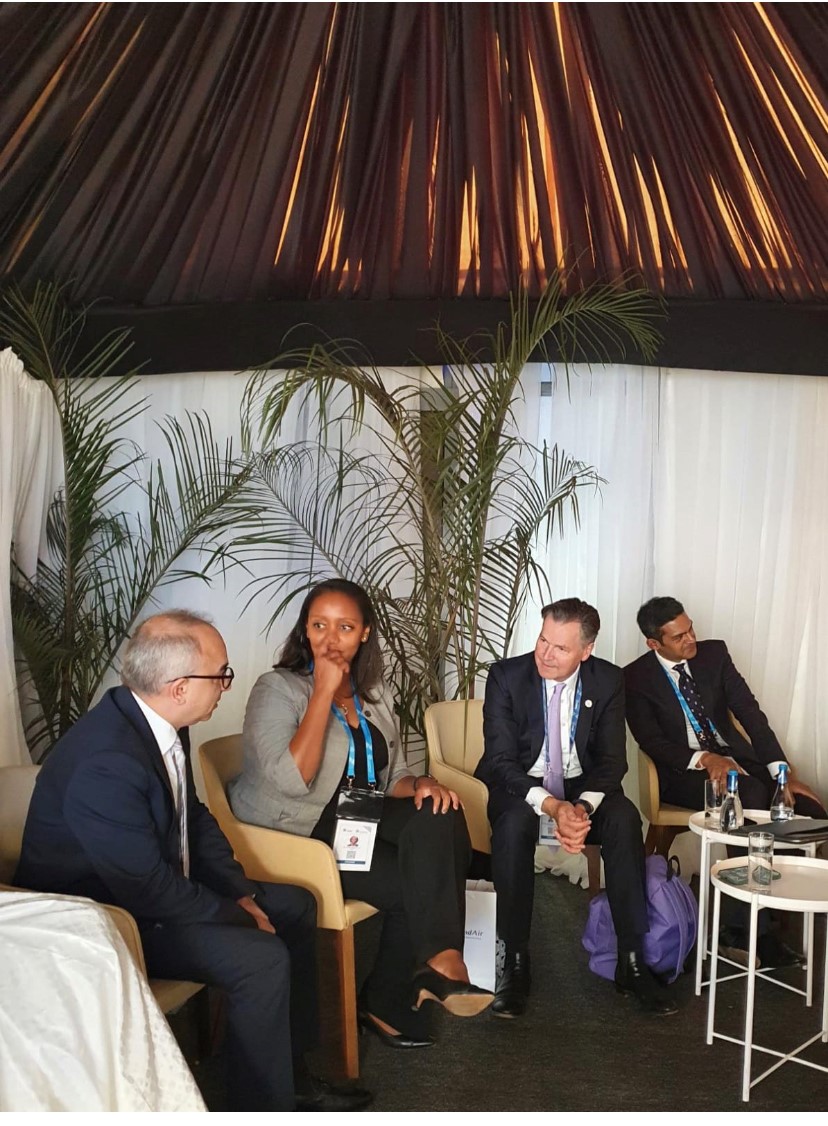