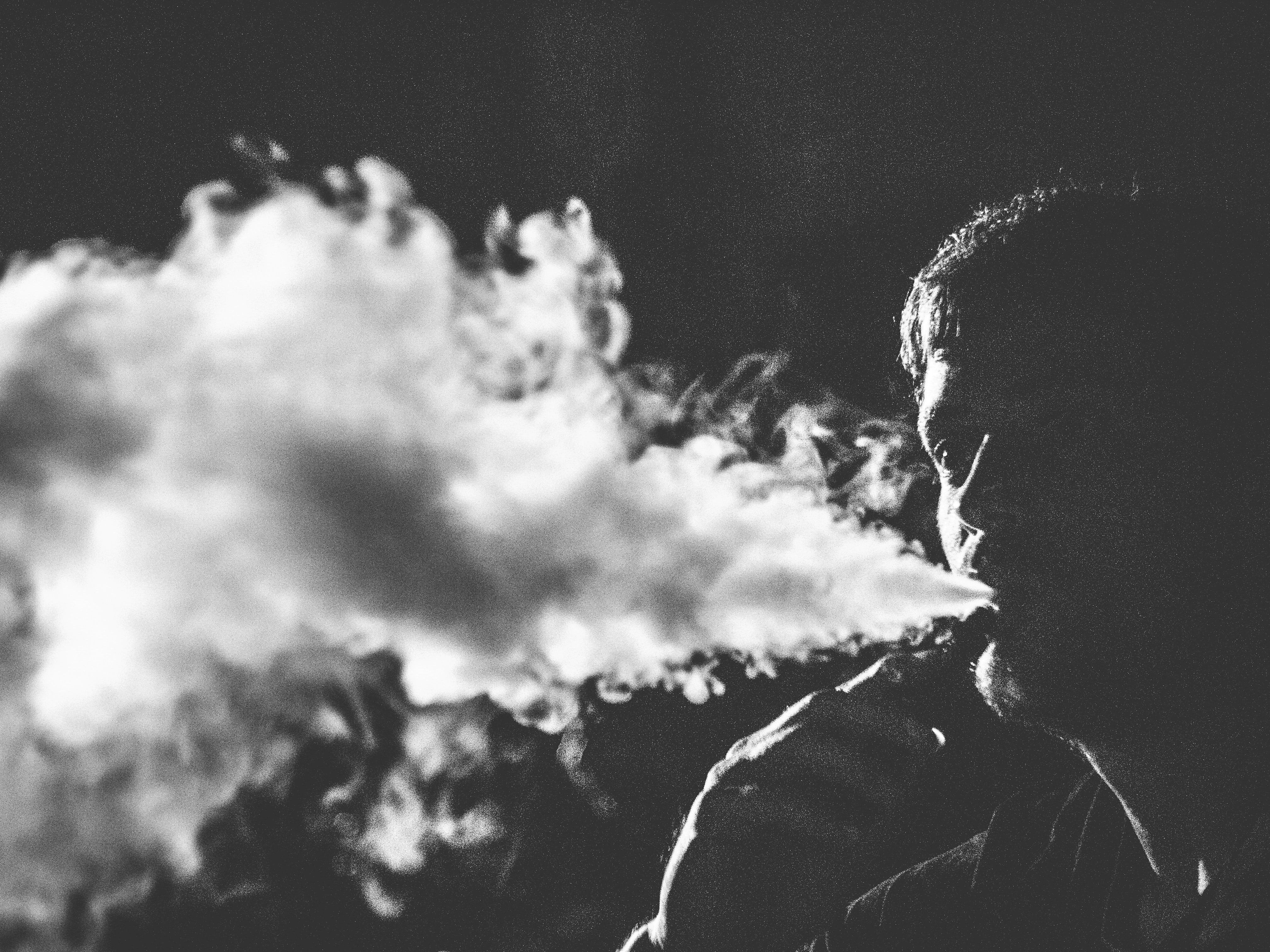 On Friday, Parliament passed an Act to regulate the sale and supply of vaping products to children.

Vaping products under the Act includes e-cigarettes, e-cigars and e-shisha whether they include nicotine or not. Also included are items intended to form part of such a device such as cartridges, refill containers and substances intended to be vaporised.

Retailers of these products are required by the Act to display notices as set out in the new provisions which set out the new laws regarding the sale of vaping products similar to those that retailers of tobacco must display.

Anyone concerned about vaping should contact the GHA Smoking Cessation Clinic on 200 52441 for advice.

The Minister with responsibility for Justice, Samantha Sacramento, said: “The unanimous passing in Parliament of this Act is an important step in dealing with the increased use of vaping products by children and young people in Gibraltar. This is a public health issue in Gibraltar and across the world and it is only right that we move to ensure that the sale of these products is prohibited to children given the real and potential risk to their health that their use entails.”

Photo by Rubén Bagüés on Unsplash