Mar 27 - Government to Work with Barclays on Gibraltar Branch Review 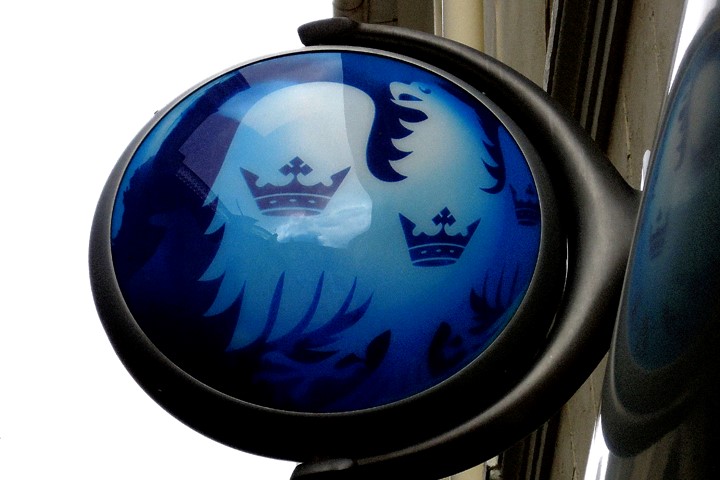 Following local reports claiming that Barclays Bank is set to carry out a review of their Gibraltar branch, the Government has said that they were briefed yesterday on the circumstances behind the review of the business in Gibraltar and across the European operations of the Bank, as announced in the conclusions of its Strategic Review on the 12th February.

They will be working closely with new Country Manager for Gibraltar, Mr. Nigel Riley, in order to seek to secure the future of the business and the jobs of all those employed by Barclays in Gibraltar.