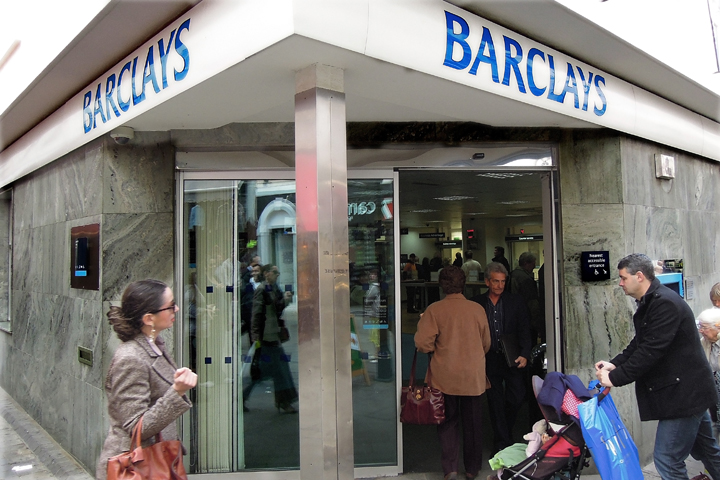 This week Barclays announced that a significant number of Andalucian branches would be closed down. The Olive Press reports that company prides itself on product innovation, and believes that local branches are not the future of their operation.

It was also revealed that 35% of branches across the country would also be shut down with over 1000 jobs cut. The branch wishes to focus on changing their offerings, using technology and providing what customers need.

It is now set to focus on premier client needs and only branches in big cities will remain open.