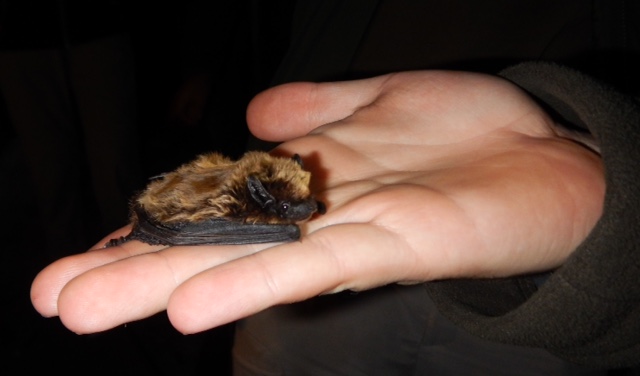 A representative of the Gibraltar Museum has participated in a 3-day course on the study of bats (Chiroptera) held in Spain.

Tyson Lee Holmes from the Museum’s Natural History Unit recently returned from a trip to Santibáñez de la Sierra, a tiny village in the Province of Salamanca, where he took part in a course entitled 'Theory and field study of Chiroptera: Handling and practical methodologies'.

The course was organised by Laura Hernández Alcázar, Xosé Pardávila and Adrián Lamosa of Syringa Conservación and Bio Learn in Spain who obtained all relevant permits required as part of the scientific research project. Their objective was to share their knowledge on all Iberian species of bats and dispel the many myths that still surround them, highlighting the benefits these mammals provide as natural pest controllers, while encouraging participants to study these largely unknown and much endangered animals. 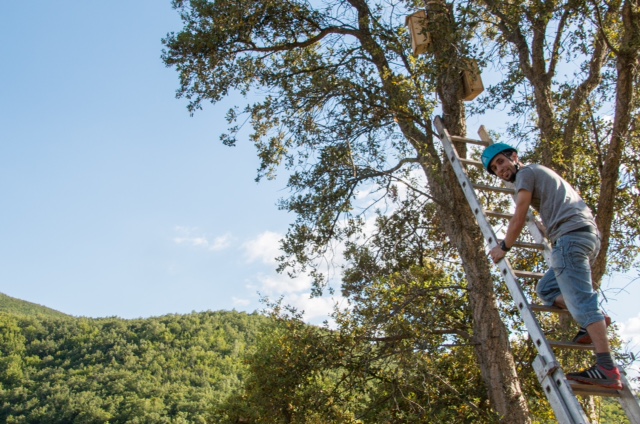 Participants were able to learn about the 33 different species which inhabit the Iberian Peninsula some of which were seen up close during the practical sessions carried out by the river where mist nets were set up to trap bats which were released immediately after processing. This involves weighing, measuring and a taking a DNA sample from the animal in situ to send to the lab for further study. In total, participants were exposed to 10 different species of bat in the field throughout the duration of the course. Four species were trapped – Common pipistrelle bat (Pipistrellus pipistrellus), Daubenton's bat (Myotis daubentonii), Savi’s pipistrelle bat (Hypsugo savii) and the Lesser noctule bat (Nyctalus leisleri). A colony of Lesser horseshoe bats (Rhinolophus hipposideros) was observed from outside their roost and the echolocation calls of a further five species were recorded using bat detectors (devices that convert ultrasonic sounds to audible frequencies) – Soprano pipistrelle bat (Pipistrellus pygmaeus), Kuhl’s pipistrelle bat (Pipistrellus kuhlii), Serotine bat (Eptesicus serotinus), Eurpean free-tailed bat (Tadarida teniotis) and the Greater horseshoe bat (Rhinolophus ferrumequinum). 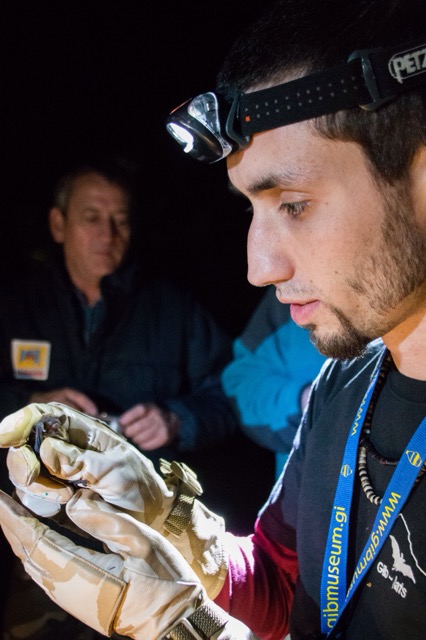 The final day of the course involved building timber bat boxes (artificial roosts for bats) and hanging them from trees.

Tyson Lee Holmes forms part of the Gibraltar Museum's Bat Research Unit and is member of Gib-Bats, a collaborative project between the Gibraltar Museum and the Gibraltar Ornithological and Natural History Society with support from HM Government of Gibraltar via its Department of the Environment, for the scientific study of bats in Gibraltar for their conservation and protection of their roosts. 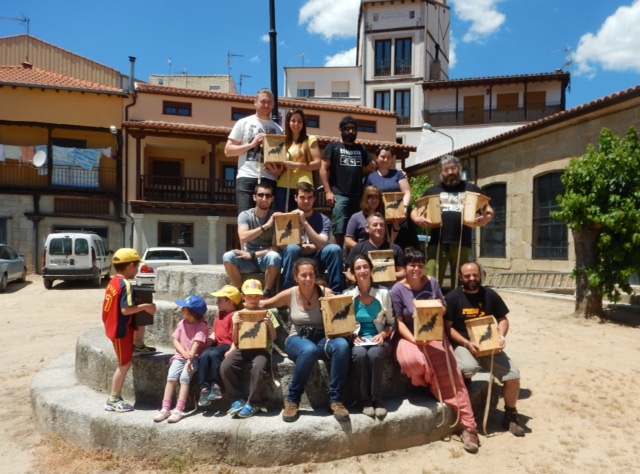