The Gibraltar Port Authority has announced the publication of its revised Oil Spill Contingency Plan. It follows an in depth review, conducted in consultation with all interested stakeholders and specialists in this field. 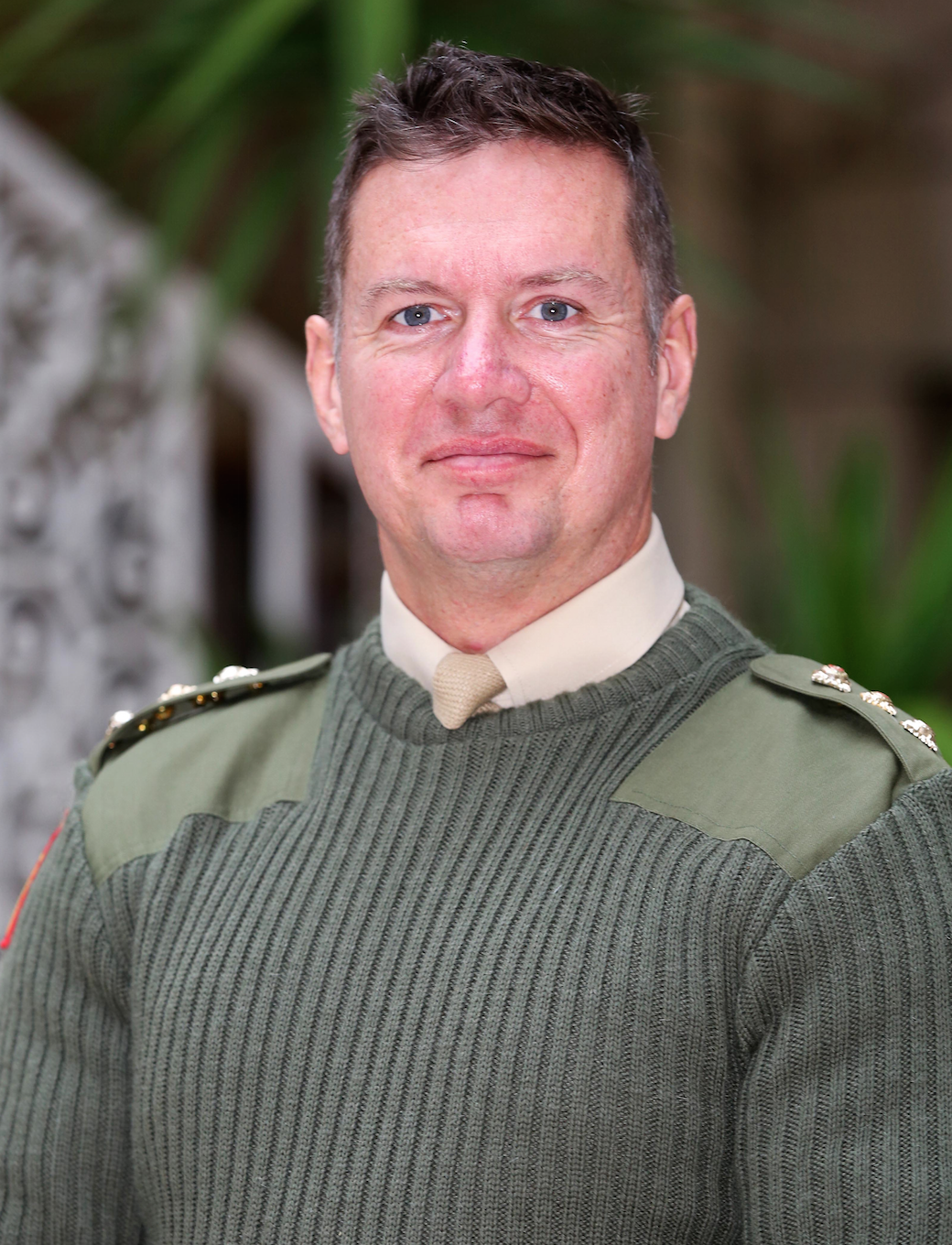 Former RSM of the Regiment, Alex Stone has been selected for a Late Entry Commission and is now an Officer in the Royal Gibraltar Regiment.

Captain Stone has been in the Regiment for 24 years and has been working within Headquarters British Forces for the past 10 months, following his commission he will continue with his role as Training Officer for Command. 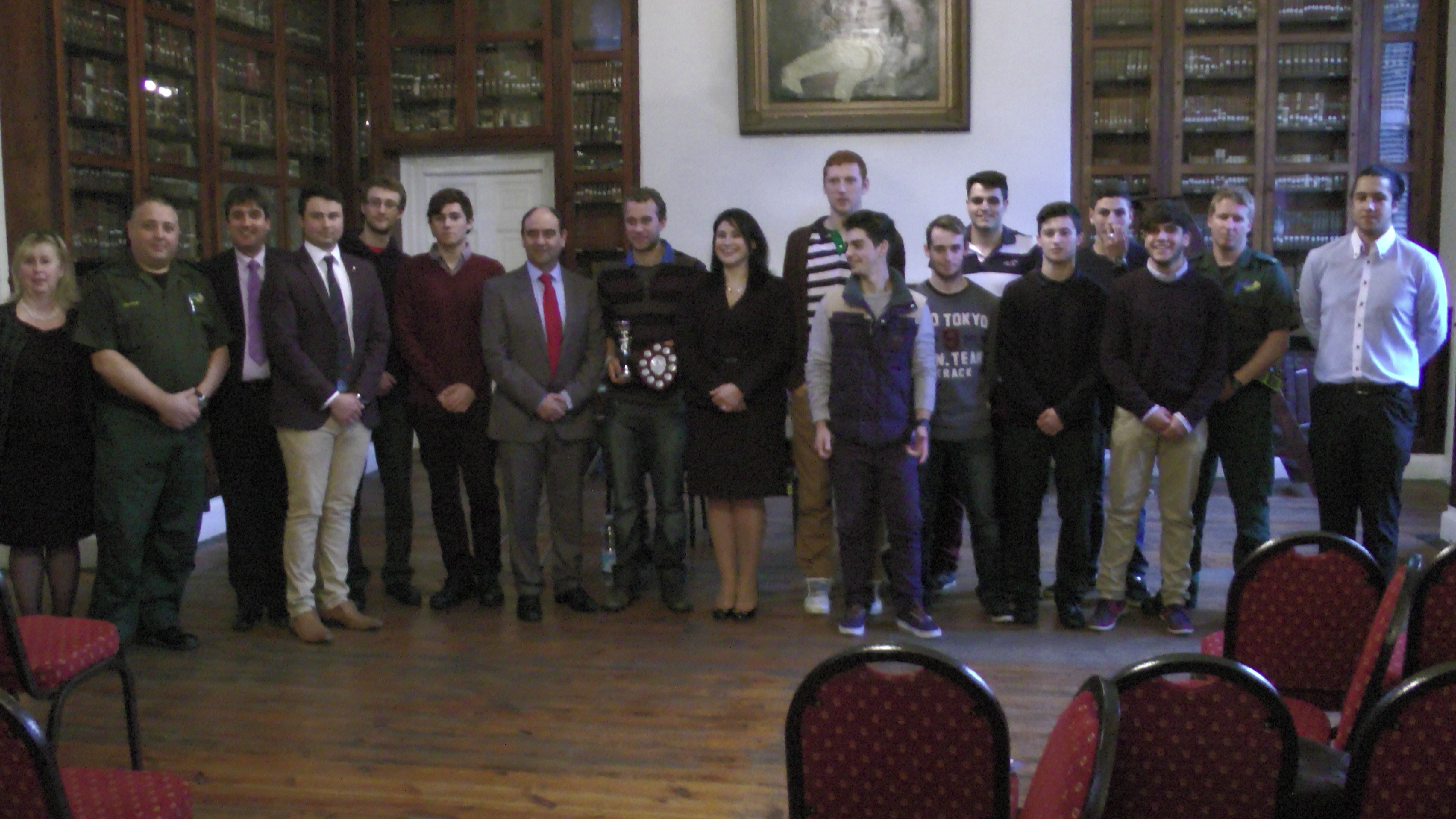 Yesterday evening a host of candidates received their National Beach Lifeguard Qualifications and Life Support 3 certificates following a successful Summer of patrolling Gibraltar’s beaches, under the Gibraltar Tourist Board.

The Executive Summary of the Gibraltar Finance Business Development Plan for 2015 was published today by Financial Services Minister Albert Isola. Including a brief account of the many varied initiatives the Gibraltar Finance team embarked on during 2014 and outlining the teams plans for 2015, the document offers ‘an update on the various work streams presently being undertaken' covering marketing, legislation, new initiatives and an up to date schedule of events for 2015.

The European Commission has approved Gibraltar’s operational programme for the European Regional Development Fund for 2014-2020, a scheme for the use of structural funds in Gibraltar that will aid in the stimulation of economic development.