Gibtelecom has announced that delivery of copies of its Gibraltar Telephone Directory 2014/2015 to all residential and business customers commenced in October 2014, and completed recently.

Customers who have not yet received a copy of the new directory can contact Gibtelecom’s 24/7 call centre on 20052200 or alternatively visit the Company’s Customer Services Centre at 15/21 John Mackintosh Square.

At 10:30 am tomorrow morning, His Worship the Mayor, Adolfo J Canepa, will be receiving the Bethlehem Light of Peace on behalf of the people of Gibraltar at the City Hall. The Light will be presented by the Scouts’ Association (Gibraltar Branch), as has now become traditional, following its collection, this year, from the Movimiento Scouts Catolicos in La Linea de la Concepcion. 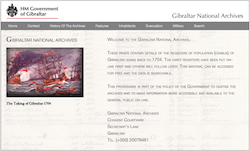 Gibraltar’s National Archives has a new feature, online access to birth, marriage and death certificates of British military personnel who served on the Rock from 1869 - 1914. The feature includes some 9104 records.
The records will help show a part of Gibraltar’s history that shaped and defined the Rock over more than 300 years. The records are subject to "omissions and transcription errors so users should be aware that they represent  best approximation of knowledge".
Included in the records are 5563 births, 2749 deaths and 792 marriages. The records, that were gathered some 20 years ago, were collected to investigate health attributes of both civilian and military residents of Gibraltar. The Registrar of Births, Deaths and Marriages applied for permission from the Government of Gibraltar at the time.
Since the data was gathered, it has only been used in academic publications, but now, after the 100 year rule, which offers protection of personal information of all living individuals, the records till 1914 have been made available to the public.
Professor Larry Sawchuck of the University of Toronto Scarborough in Canada and Anthony Pitaluga, the Gibraltar Archivist are to thank for making these records available to the public. The project was supported by the University of Toronto Scarborough, the Social Science and Humanities Research Council of Canada and the Gibraltar Civil Register Office.
share with Whatsapp

Unite the Union has today claimed that, Shop Steward, working for Europort (International) Holdings had her contract terminated even though she had been working for the Company for close to five years and was therefore on an indefinite contract of employment’. Representing the woman, Unite alleges that her Trade Union activity was behind the sacking. 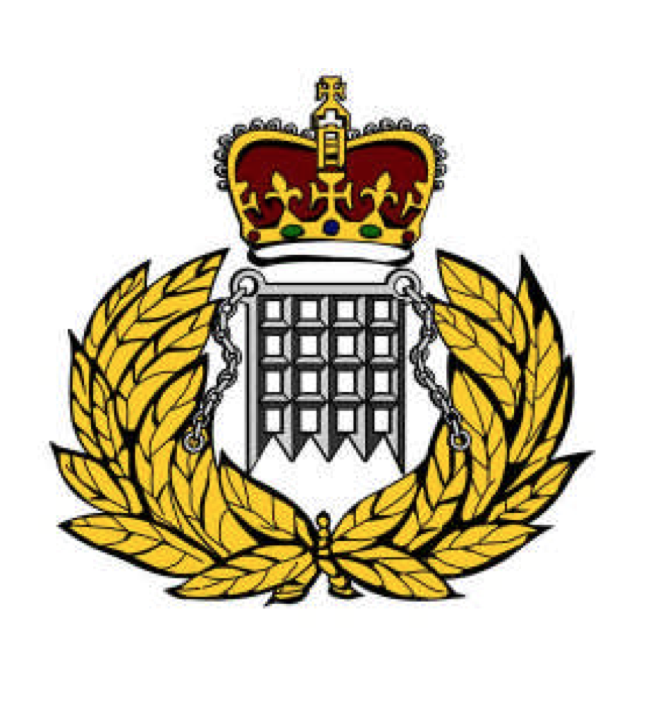 As a result of increased Customs checks, aimed at the detection of fireworks purchased in Spain, Customs officers have made two separate seizures of illegal fireworks in the lead-up to the Christmas period.

Fireworks are a restricted import under the Imports and Exports Act and it is an offence to import them without a licence.