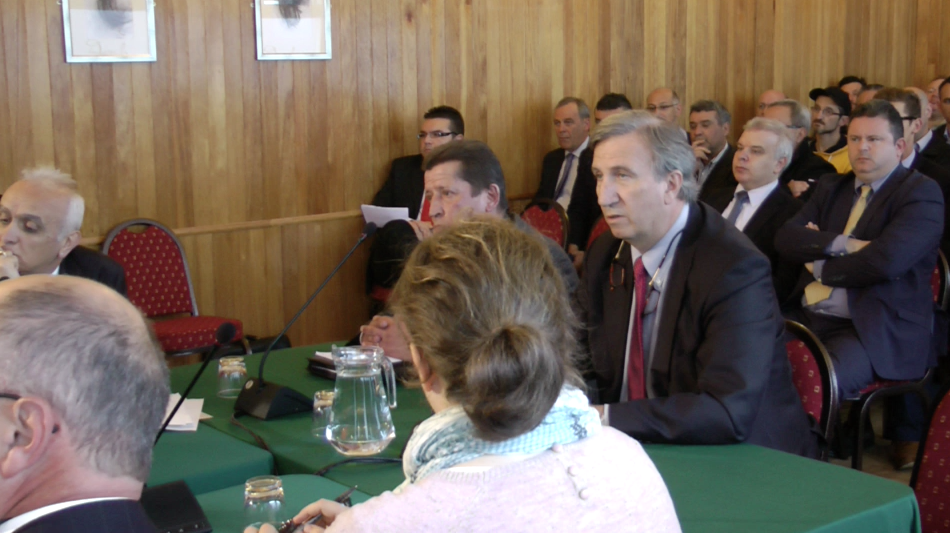 Presenting their application for a Category 4 UEFA grade football stadium at Europa Point, to a packed DPC meeting this morning, the GFA and chief Architect for the project, Mark Fenwick insisted that following studies on a number of sites around Gibraltar, Europa Point has proven to be the only feasible option. Mr. Fenwick explained that converting the Victoria Stadium would encroach on sport facilities currently used by a huge number of people.

The applicants were adamant that FIFA regulations insist on a North – South pitch orientation, deeming Victoria Stadium’s current pitch unusable if the Association is to be accepted into FIFA. Commenting on the other possible sites suggested to the Association by the public during an extended public consultation period, Mr. Fenwick said that Devil’s Tower Camp is MOD owned and was met with access issues. Lathbury Barracks has significant access issues and has been deemed a Special Area of Conservation. The Eastside reclamation has too much commercial value. He added that the traffic study carried out by the applicants had validated Europa Point as a feasible option for the stadium, with three available access roads leading to it.

Apr 07 - Tourist Board To Attend ROUTES Europe Forum In Marseille 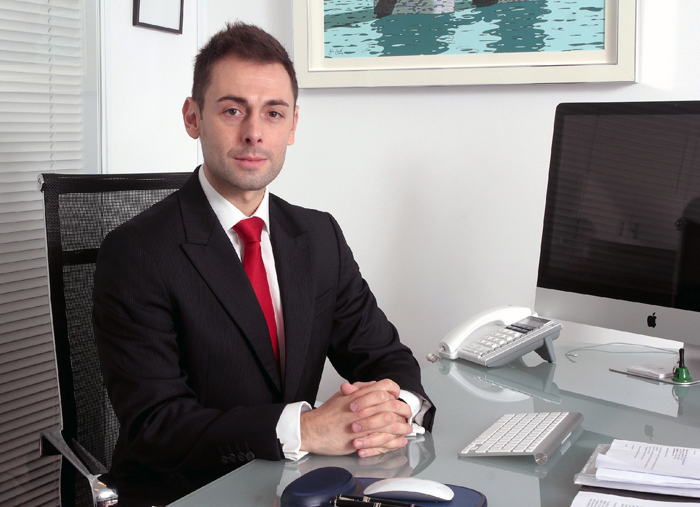 The Gibraltar Tourist Board (GTB) will be participating in this year’s edition of the ‘Routes Europe’ forum which takes place in Marseille, France between 6th-8thApril. 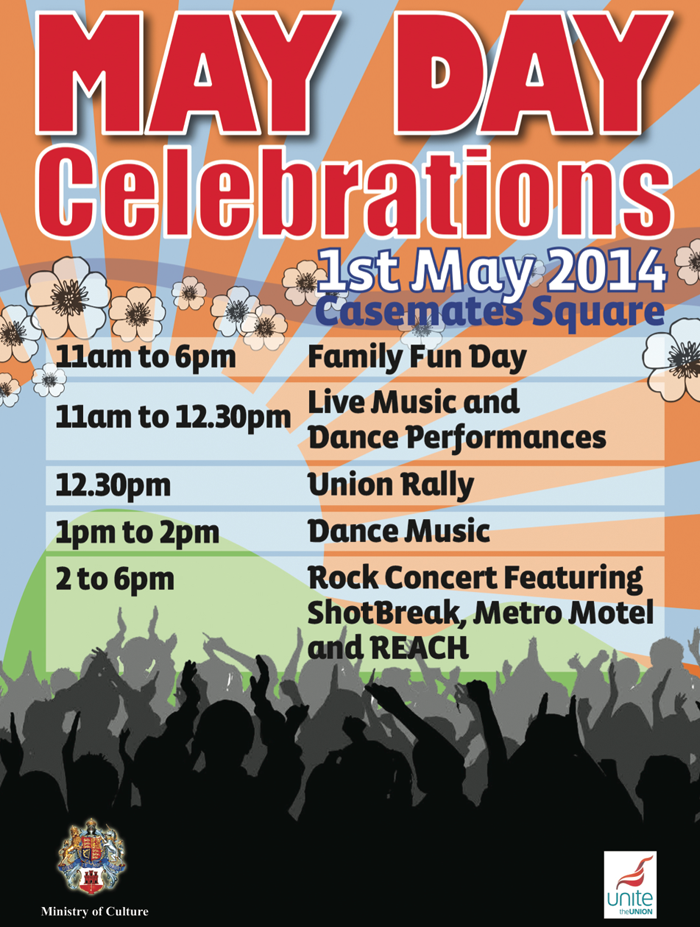 Unite the Union has announced the programme of events for this year’s May Day on Thursday 1st May. The events are being organised by Unite the Union, with the Ministry of Culture collaborating and assisting to ensure the smooth running of all events. 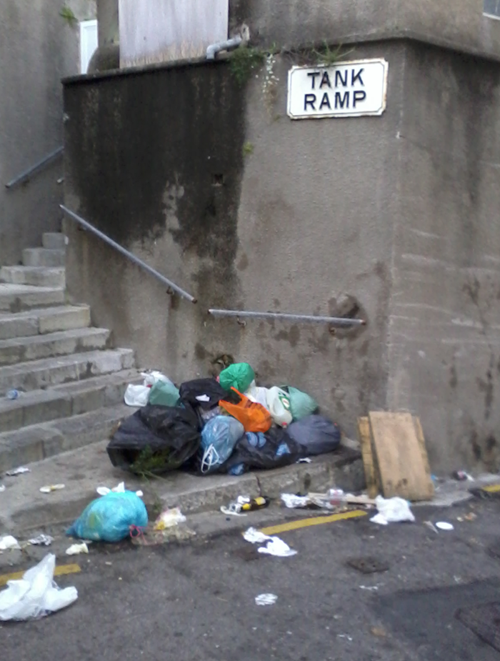 This was the scene this morning at the bottom of Tank Ramp and Castle Road. Old furniture, an unwanted oven and rubbish purposely dumped in unauthorized areas are just a few of the ugly images that are now familiar to residents of the Upper Town. 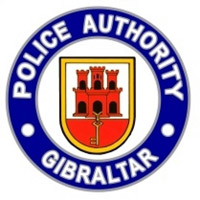 The Gibraltar Police Authority has now published the results of its Public Consultation Survey 2013-14. The statistical data gathered from this years survey compared with previous years is available from the website www.gpa.gi.