The CGA Gibraltar have announced that Mark Lett will be carrying the flag tonight at the Closing Ceremony of the XXII Commonwealth Games.

A spokesperson for the CGA Gibraltar said: “Mark had an outstanding Games finishing 28th out of 54 in the Time Trial on Thursday and then became the first male cyclist from Gibraltar to ever finish the full Road Race in the main peloton yesterday in a time of 3hours 39minutes, averaging 43.8 kmh for 160km and finishing in 69th out of 124 starters. Gibraltar had a host of good performances across all sports against at times world class opposition, with new National Records also being set in Swimming and Weightlifting. The team arrive back on Tuesday.” 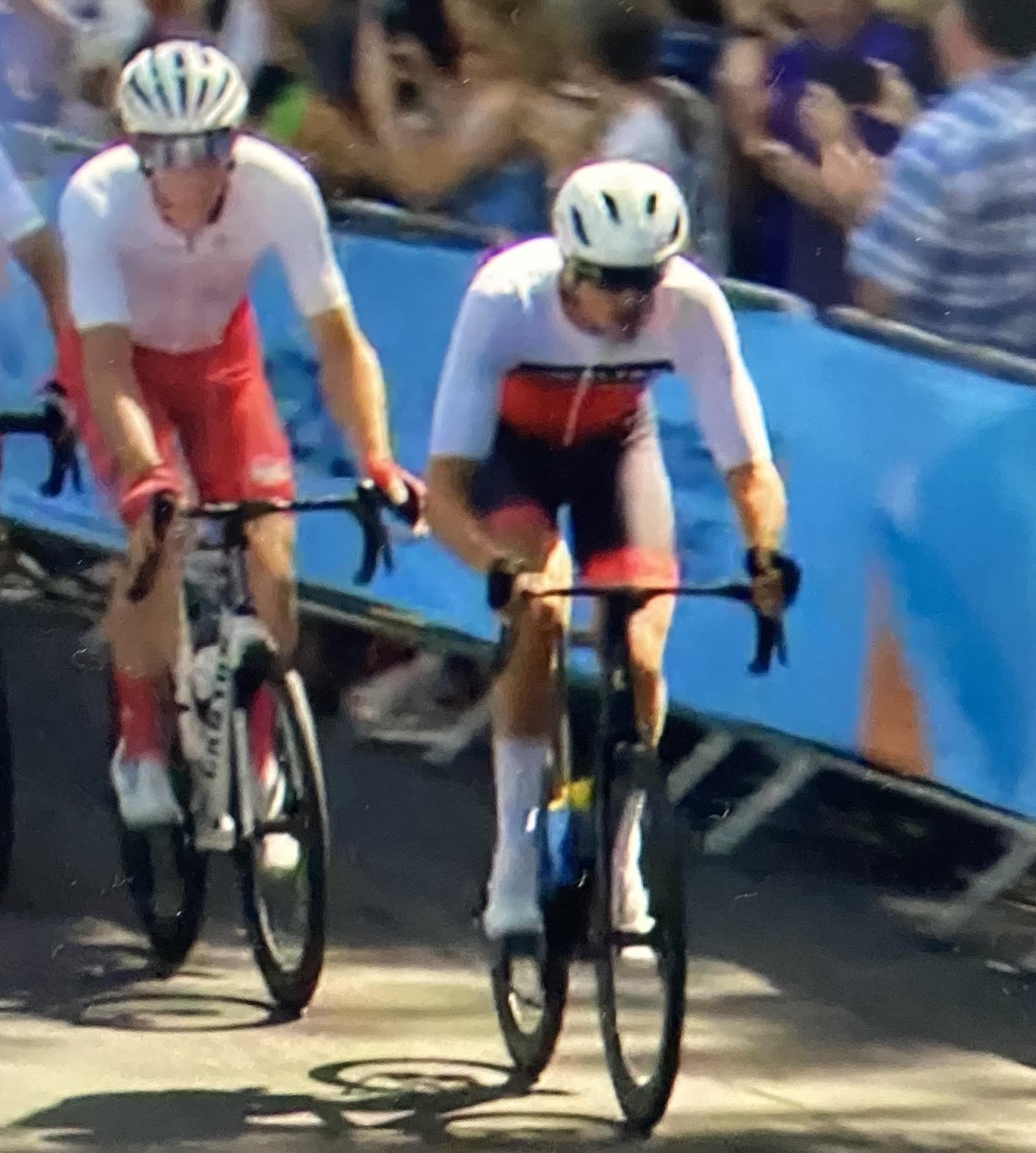