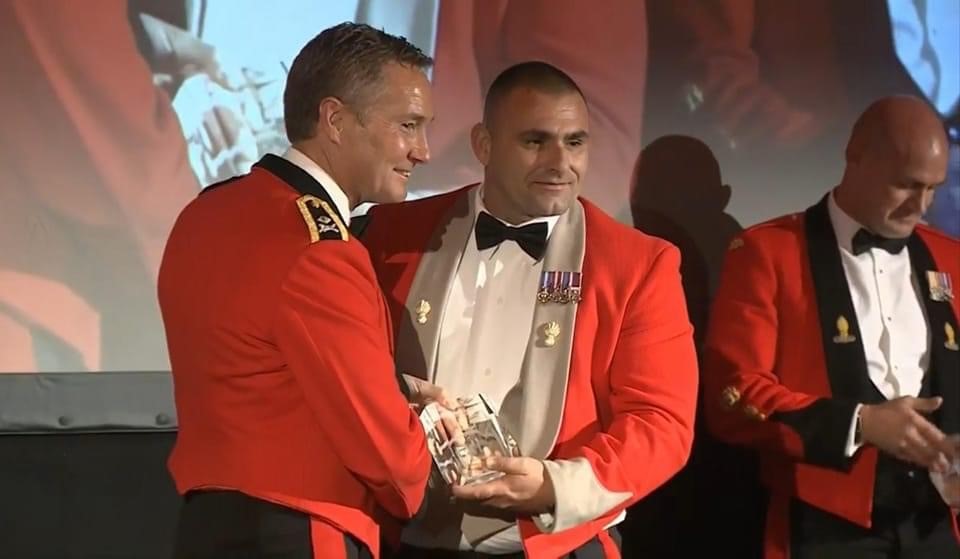 Warrant Officer, Ethaniel Jeffries-Mor, is the first member of the Royal Gibraltar Regiment to be nominated for the Sportsman of the Year Award in Sandhurst.

Warrant Officer Class 2 (WO2), Ethaniel Jeffries-Mor, travelled to the UK for the two day  ceremony, where he was presented with his Runner Up Sportsman of the Year Award by Major General Zac Stenning OBE, Commandant of the Royal Military Academy Sandhurst.

WO2 Jeffries-Mor, 44, became aware that he had been nominated for the award when he  began receiving numerous messages from the Regiment’s Chain of Command, and  members of the British Army Judo and Infantry Judo congratulating him on his nomination.

He said: “It took a few minutes before I realised what had happened. My family were over  the moon when I told them, as they are the ones who support me day in day out especially  my partner and kids, Noah and Chloe.”

Having competed since he was 16 years old, WO2 Jeffries-Mor said: “After so many years of  hard work and dedication, selfless commitment, even leaving my family behind in order to  pursue what I love and represent not only my Regiment but also Gibraltar, it couldn’t have  felt better to have been nominated.

“I really couldn’t have done this without the continuous support of the Royal Gibraltar  Regiment.”

WO2 Jeffries-Mor picked up an injury on his last training camp at the Judo School of  Excellence in Walsall, resulting in a fracture to his right foot. Despite this, he remains active  in order to prepare for his next competition, the Army Championships in January 23. 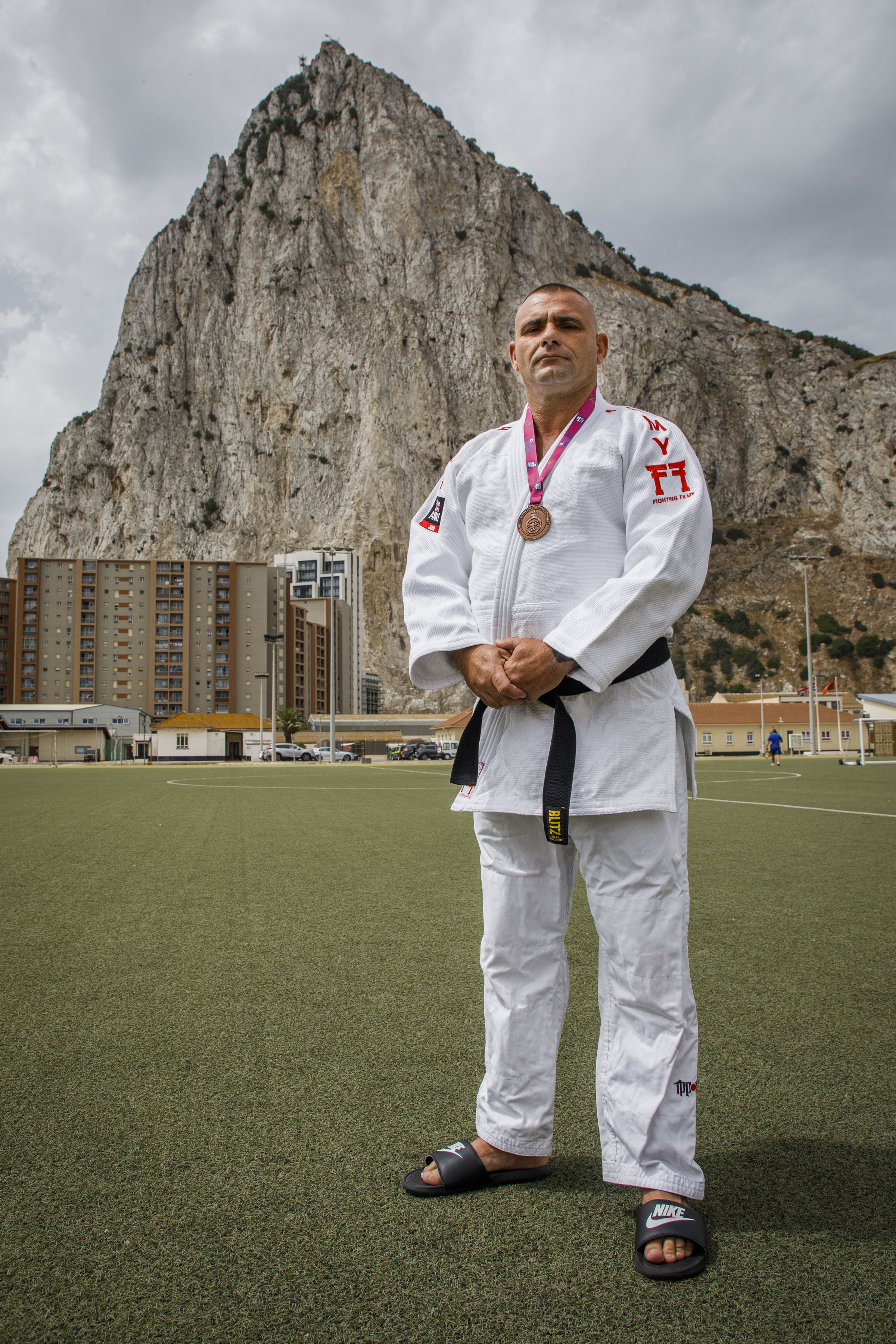