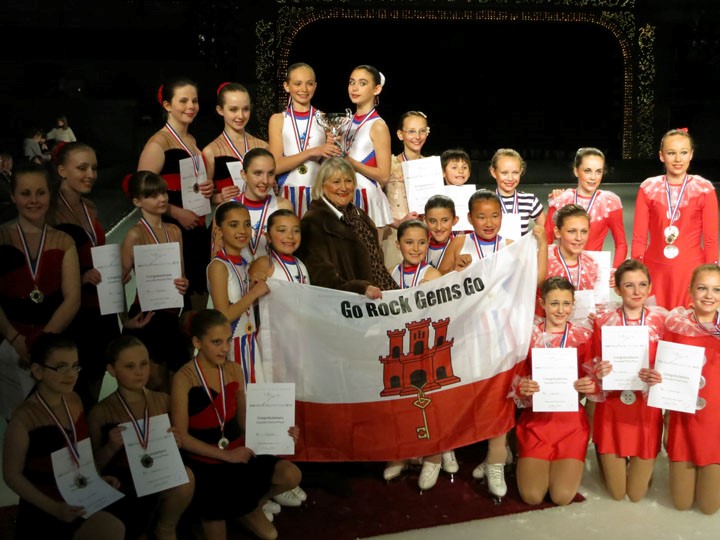 The young team recently brought home their second Gold medal following a stint at the annual Blackpool Ice Festival that ran from 1st – 5th April. The team fought against well-established teams from the United Kingdom, but had a clear win.

Following a report of theft by an eighty-eight year old local woman who had property stolen whilst waiting for a bus on Europa Road, a thirty-three year old Spanish national has been arrested and charged with theft. The incident occurred on Friday the 5th of April 2013.

Maria Tamara Polo Sabalete, aged thirty-three and a resident of La Linea was arrested on the day of the incident by officers of the Neighbourhood Policing Unit and charged with one count of theft. She was bailed out to appear to appear at the Magistrate’s Court at 1000hrs the 8th of April. 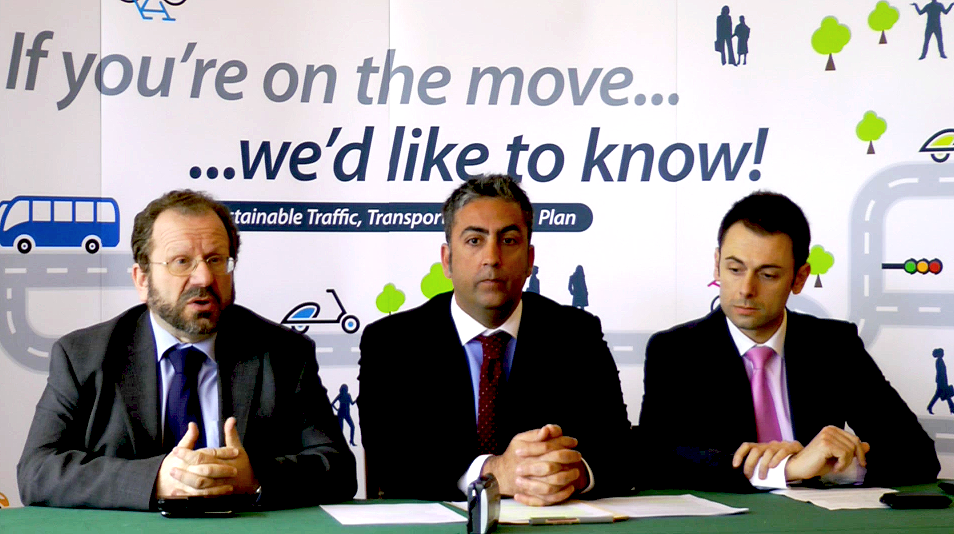 As part of the Government’s on-going Sustainable Traffic plan, the Department of Traffic will be carrying out a 10 week data collection period that will include volunteers from a number of Government departments carrying out roadside interviews with vehicle drivers, pedestrians and those taking public transport. They will also carry out door-to-door surveys.

The aim of the data collection, insisted Minister for Traffic, Paul Balban, is to address a worsening problem that Gibraltar is too small for its amount of traffic. Also involved in the initiative are Ministers for the Environment and Tourism John Cortes and Neil Costa.