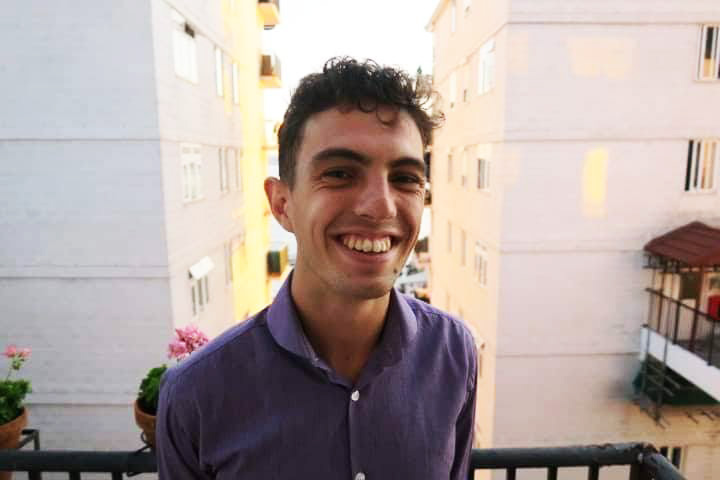 This article is about why I voted Green, and is not making a claim about how you must (or whether you must) vote or how legitimate or otherwise your vote is.

The so-called Brexit Party are going to win this election. By win, I mean they'll likely top the polls as the biggest single party in terms of seat share and popular vote. That doesn't mean that 'Brexit' wins. The parties that all support a people's vote did not unite into one, which is effectively the sole purpose of the Brexit Party on the opposite camp. While the Liberal Democrats, the Greens, the SNP, Plaid Cymru, Change UK, and the majority of the Labour Party have failed to present a united front, Nigel Farage, Ann Widdecombe and Anunziata Rees-Mogg have succeeded. The little England vision of Britain have homogenised, while the vaguely outward looking progressives have chosen to share their votes up. A handful of tax avoiding, race-baiting, power obsessed no dealers are lining themselves up to be the next leader of the Conservative Party, who conveniently are likely to be crushed under May's watch in these elections. It's all going to plan.

Depending on the view you take, these elections are basically pointless or they are absolutely crucial. It's pointless in the sense that there will be no direct change of government in the UK. Pointless too, because Brexit might happen at the end of the year and everyone you've voted for will pick up their wage and not show up much to the European Parliament - in other words, do a Farage. On the other hand, if you feel betrayed on Brexit because you realise we're being pushed off a cliff-edge (as we, the 96 percent, realised in 2016), or because you're annoyed that Westminster hasn't let you jump off the cliff-edge sooner. The betrayal narrative is strong and will presumably make up the significant portion of the votes either way. There are therefore good reasons to vote for any of the remain parties if you're in that 96 percent spectrum.

But the betrayal is far deeper than Brexit, though it is clearly crucial. Tomorrow we will be having a second major climate strike in the space of a couple of months. We know now more than ever that climate catastrophe is so much bigger than any one nation. The sustainability of our present and future cuts across all political struggles for justice, from socio-economic to debates on nationalism and democracy. More of the present form of capitalism and inequality equals more economic and environmental unsustainability. More nationalism and nativism equals more division and limits wholesale the capacity to find collective solutions to the defining collective crisis of life on Earth.

The European Parliament, though certainly not omnipotent, is one of the few forums in which we have left that gives us a chance to move forward. But we cannot move forward when those who vote in European elections opt for those who want to go backwards. As Europeans, international solidarity and co-operation is a vital weapon in the combat for climate security. The work begins now to shift our economies and societies into a sustainable gear. Currently, this comes under the Green New Deal for Europe. Similar to the values espoused in the American version, this is a vision to invest a portion of GDP into the green economy, creating secure jobs in renewable industry, ending austerity, and transitioning away from the road to climate catastrophe. The only two major parties in the UK to sign onto this are the Greens and Labour. The Greens have been fighting this fight from the beginning, with Labour, particularly under New Labour, being too complacent. Again, this time with Brexit, the Labour leadership has committed to complacency. It is a shame, because there are plenty of good MEP candidates under the Labour banner. Unfortunately, it is difficult to trust them completely when it comes to a radical solution on Brexit.

All this is not to say that anyone's vote is illegitimate in any way. It is merely to say that the party that has consistently been on the right side of history regarding the existential crisis of the climate as well as on the political crisis of Brexit is the Green Party. If you feel betrayed by governments and corporations feeding inequality and environmental decline and also want to remain in the EU, I would argue that the Green Party deserves votes over the others. In any case, polling stations are open until 10pm, so get out and vote for whichever party you wish to vote for. Alternatively, if you still feel like this election is pointless, you could stay home and say that in the comments below.