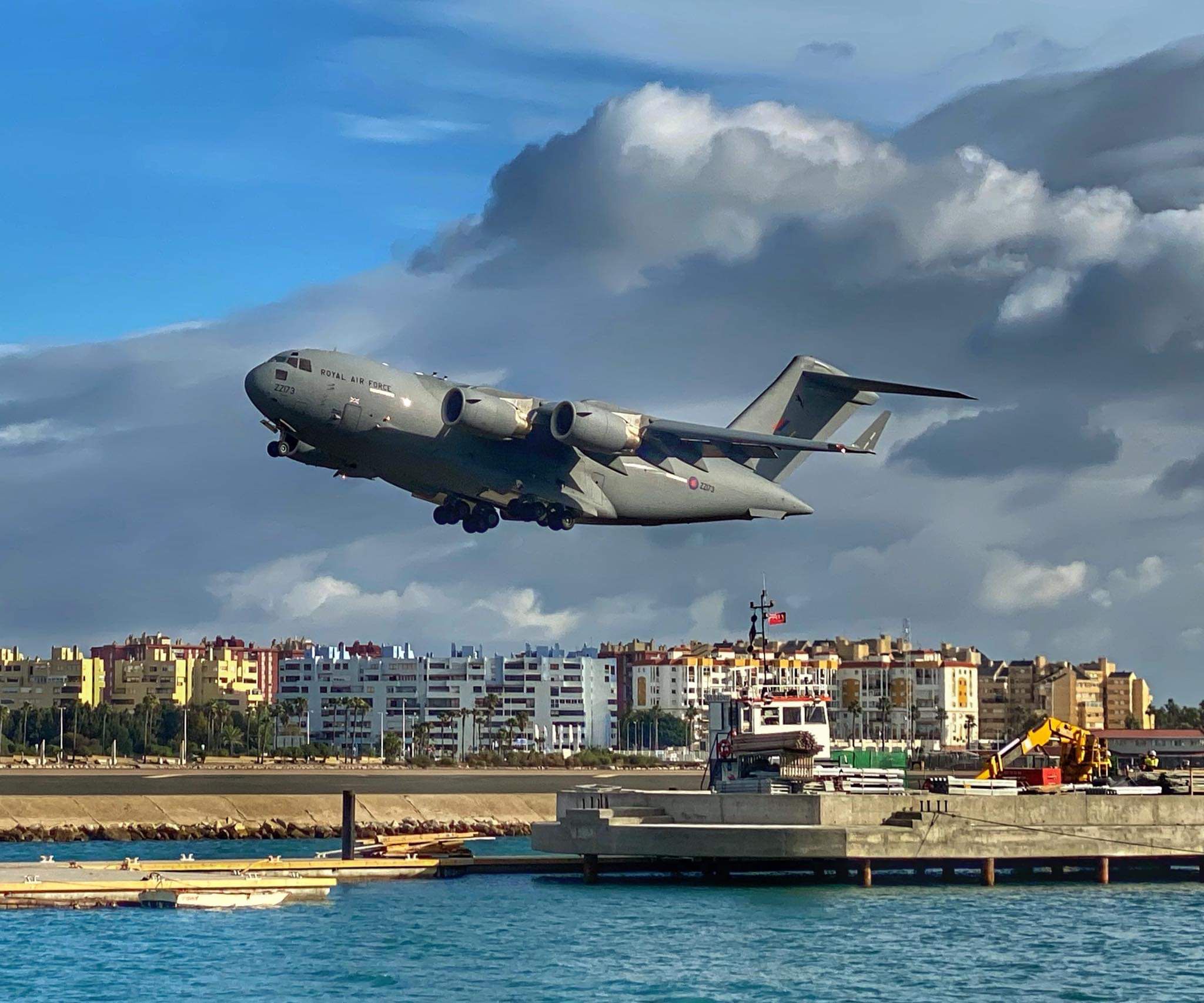 Yet again October had plenty to see for the military enthusiast, this time on land as well as in the air or at sea.

The maritime scene was the quietest this time around and began when we bade a fond farewell to our own HMS Trent as she departed on a deployment to West Africa. I wish her well and hope to see her back on the Rock soon.

The usual MoD charter Ro-Ro visit occurred on the 1st with Anvil Point arriving. This was followed by a hat trick of US DoD charter visits with the cargo vessel Ocean Glory arriving for bunkers on the 6th followed by the tanker Overseas Mykonos on the 8th and her sister ship Overseas Santorini on the 24th.

Between those visits the MoD charter tanker Raleigh Fisher called in on the 8th and finally a very familiar face broke the grey-hull duck; HMS Scott arrived once again and secured alongside Gibdock at the South Mole for a maintenance period.

In the air although it was yet again another month of RAF transport moves, what made this month stand out was the sheer volume of military air traffic handled by RAF Gibraltar.  Indeed, there was once again scarcely a day that didn’t see the sight of a large transport aircraft parked on the apron and some days saw multiple machines on the Rock.

Other types of transport aircraft were also seen in Gibraltar this month with BAe146 ZE707 calling on the 25th and our old venerable friend C130 Hercules ZH889 arriving on the 9th.

The mighty C17 also made its presence felt throughout October too with ZZ176 landing on the 13th with ZZ177 and ZZ173 wrapping up a very busy month with visits on the 29th and 31st respectively.

On land there was plenty to see as well. As was advertised in the local press, the Royal Marines conducted an exercise on MoD land during October and the sound of blank firing was to be heard in many locations including late one night on South Mole. It is always a welcome and reassuring sight to see such highly trained units making full use of the excellent facilities our City has to offer.

The 28th of October also saw the welcome return of a locally very popular and much missed event. I was among the hundreds who descended on Casemates Square to witness the traditional Ceremony of the Keys. This was yet another example of the pageantry and tradition which marks out the British Armed Forces as among the very best in the world for these sorts of events. The Royal Gibraltar Regiment were a credit to the City as was their excellent Band and Corps of Drums joined on this occasion by the Nottinghamshire Band of the Royal Engineers, themselves a Regiment steeped in local history. The sight of His Excellency the Governor in full ceremonial uniform taking the salute was a much-photographed event, one which has such deep historic roots and is so emblematic of the confluence of military and civilian life on the Rock.

Once again, the military activity in Gibraltar has maintained a higher tempo than recent years, not only operationally but as we have seen in terms of community outreach events which are so popular and well attended locally. Looking ahead, at the time of writing (1st of November) we have already had a few interesting visitors and a casual look at the most recent MoD press releases shows a promise of yet another exciting time ahead.

2021 has already been a year to remember and October ensured that there was no tailing off from the hive of activity that characterised the summer months. From the very busy air picture to the highly significant visit of HMS Scott and more. Indeed, having Scott conduct a refit here (she is still alongside as I write) is to be welcomed as this once frequent activity tailed off in recent years but seems to have thankfully picked up again.

I head into November with a sense of optimism and excitement which I have not had for practically decades. Whatever the next four weeks bring, I will do my best to provide imagery and commentary to guide you through it as together with the MoD we continue our journey to an ever-increasing strategic significance. 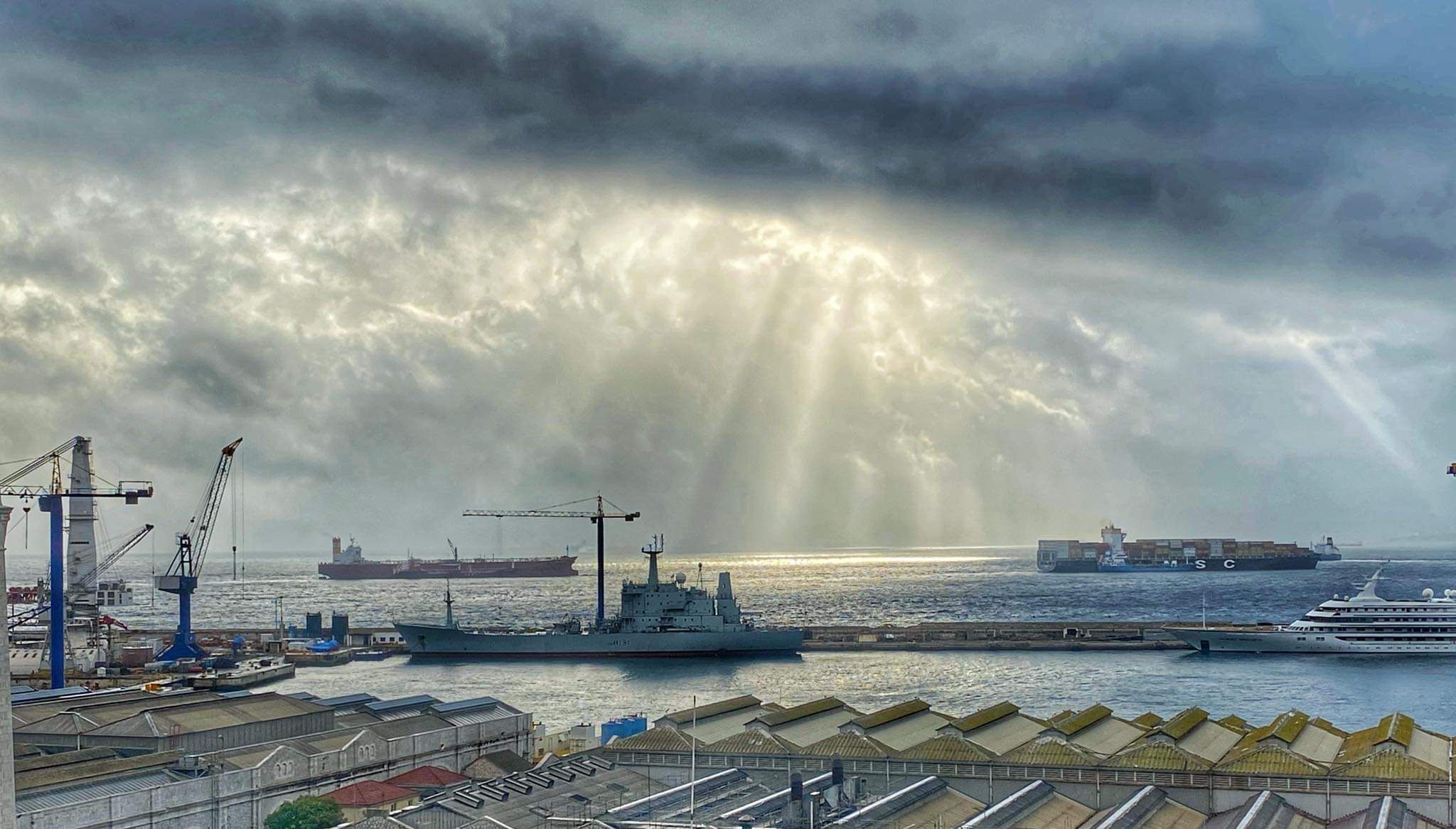 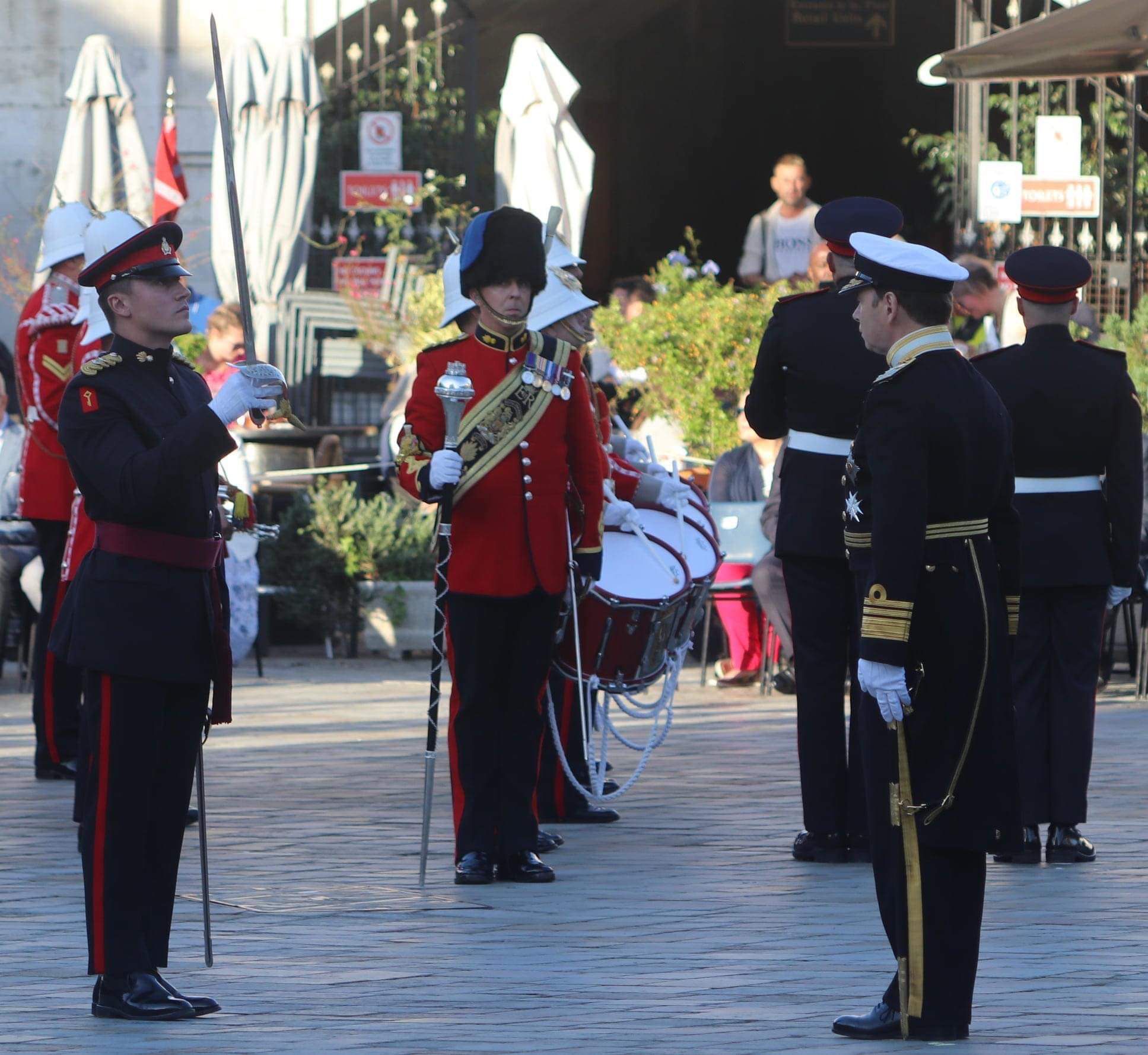