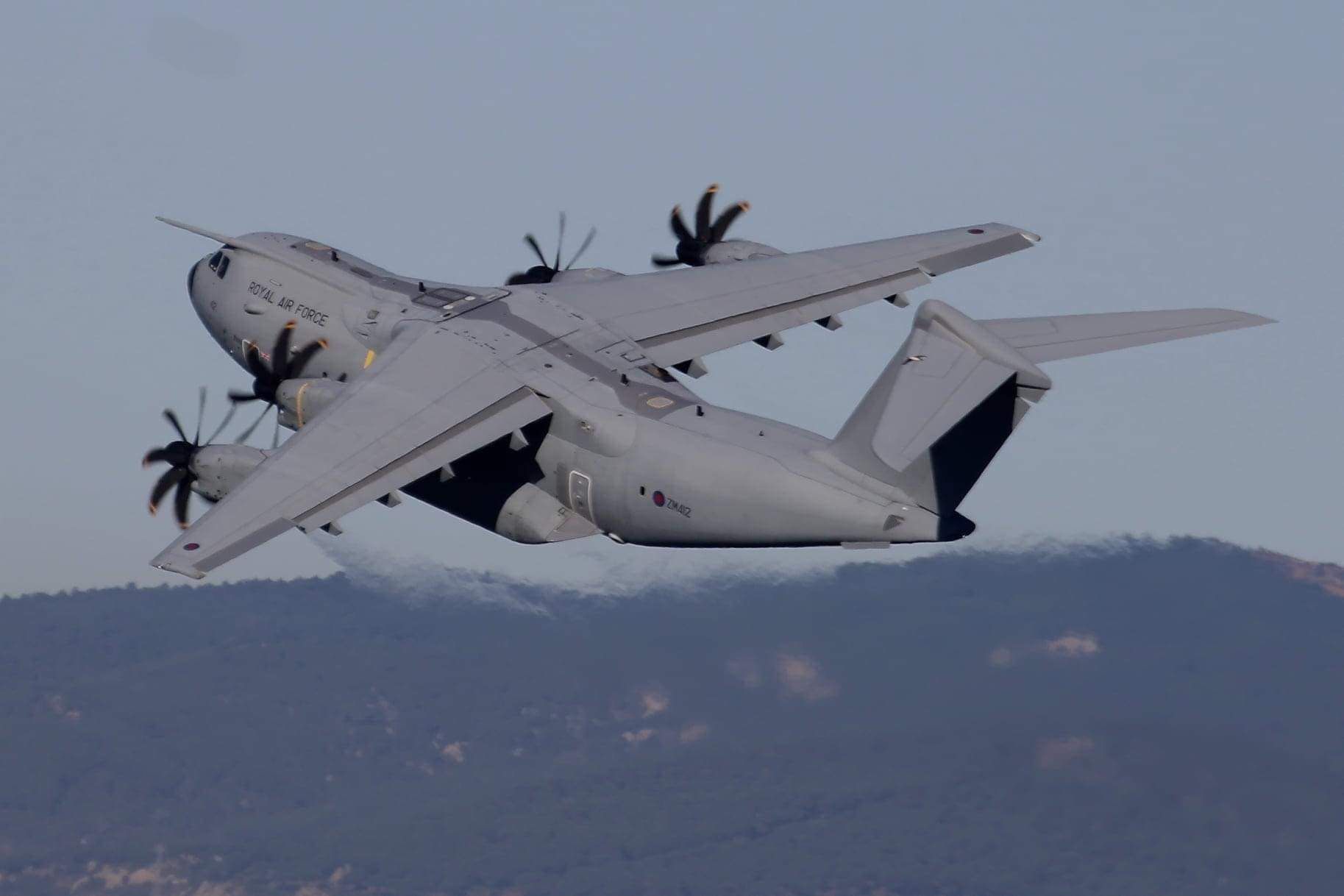 It can safely be said that 2021 really did leave the best for last in terms of the tempo of military activity on the Rock. The final month of the year saw an unprecedented amount of movements both at sea and in the air with some records broken and even an event occurring which hasn’t been seen in Gibraltar since our records began in 1976.

In the air it was an almost exclusively A400 affair once more with three airframes paying us most of the visits; ZM402 called on the 1st, 7th and 8th with ZM412 doing so 17th, 18th, 22nd and 28th. The other A400 to visit was ZM418 with a call on the 11th.  The only change in scenery for December being C17 ZZ175 on the 4th of the month. All in all despite the monotony it proved to once again be a very busy period for RAF Gibraltar which now sees hardly a day pass without an RAF transport aircraft at either the South Dispersal or the North Military Apron.

The picture at sea was no less busy too and this is where we witnessed some very significant occurrences. The month began will calls from the returning CSG 21 units. The Type 23 frigates HMS Richmond and Kent arriving at the Naval Base on the 2nd and 3rd respectively. Sadly we were to be denied the pleasure of seeing HMS Queen Elizabeth herself due to the fact that she called at Rota instead, much to the chagrin of a few observers it has to be said. The hydrographic survey vessel HMS Echo then arrived for a lengthy visit on the 4th. Another CSG 21 escort vessel the nuclear powered attack submarine HMS Astute then arrived on the 7th together with the MoD chartered support vessel SD Victoria.

A day later our familiar friend HMS Scott, another survey vessel, returned to the naval base. The 13th then saw the imposing sight of the Type 45 destroyer HMS Dragon conduct a boat transfer in the Bay with HMS Scott anchoring off South Mole the next day. SD Victoria similarly returned on the 15th.

‘Our’ Batch 2 River class Offshore Patrol Vessel HMS Trent then arrived on the 18th from a successful deployment to the West African coast. It was fantastic to see the Gibraltar-based warship back home for Christmas.

As we approached the Christmas period we were treated to a relatively rare sight with HMS Echo moving into Dry Dock Number 2, the first time in a few years that a warship has done so and an encouraging sight for our Maritime sector.

As we wound up the year, we were treated to the most significant sight of all. Following a visit on the 29th by the MoD charter Ro-Ro Hartland Point, the United States Navy Improved Los Angeles class nuclear powered attack submarine USS Albany called on the 30th, the last time we saw her here was 2004 when I had the pleasure of being given a tour of the boat. It was fantastic to receive her, making it the second American submarine visit of 2021.

Significantly, we had the honour of hosting 3 Royal Navy warships over the Christmas period and even more remarkable was the sight of 4 naval units of 2 countries alongside for New Year’s Eve. My personal records show that this is the first time this has happened since at least 1976 and a sure sign of the increase in naval activity in Gibraltar.

Looking at 2021 as a whole, it has been one of the most encouraging periods for our military presence on land, in the air and at sea. Highlights include the visit by HMS Prince of Wales in the summer as well as the very successful Armed Forces Day open day, this event has gone a very long way towards cementing the vital relationship between the civil and military population in Gibraltar and the positive effects of this have been felt far and wide. Perhaps the most significant visit of all was USS Alaska, the first time in many a decade whereby we have been entrusted with hosting not only a submarine carrying nuclear ballistic missiles but those of a foreign nation. Nearby larger bases could have done so but it was Gibraltar that was entrusted with this crucial duty and we can be proud of the confidence placed in us.

Sadly the only down side of a fantastic year was the fact that HMS Queen Elizabeth twice passed us by, leaving a few with the impression that despite hosting most of her escorts, CSG 21 came and went without direct input to the Aircraft Carrier from this vitally strategic base. For whatever reason that was, I am sure we will see these impressive vessels back on our shores before long. 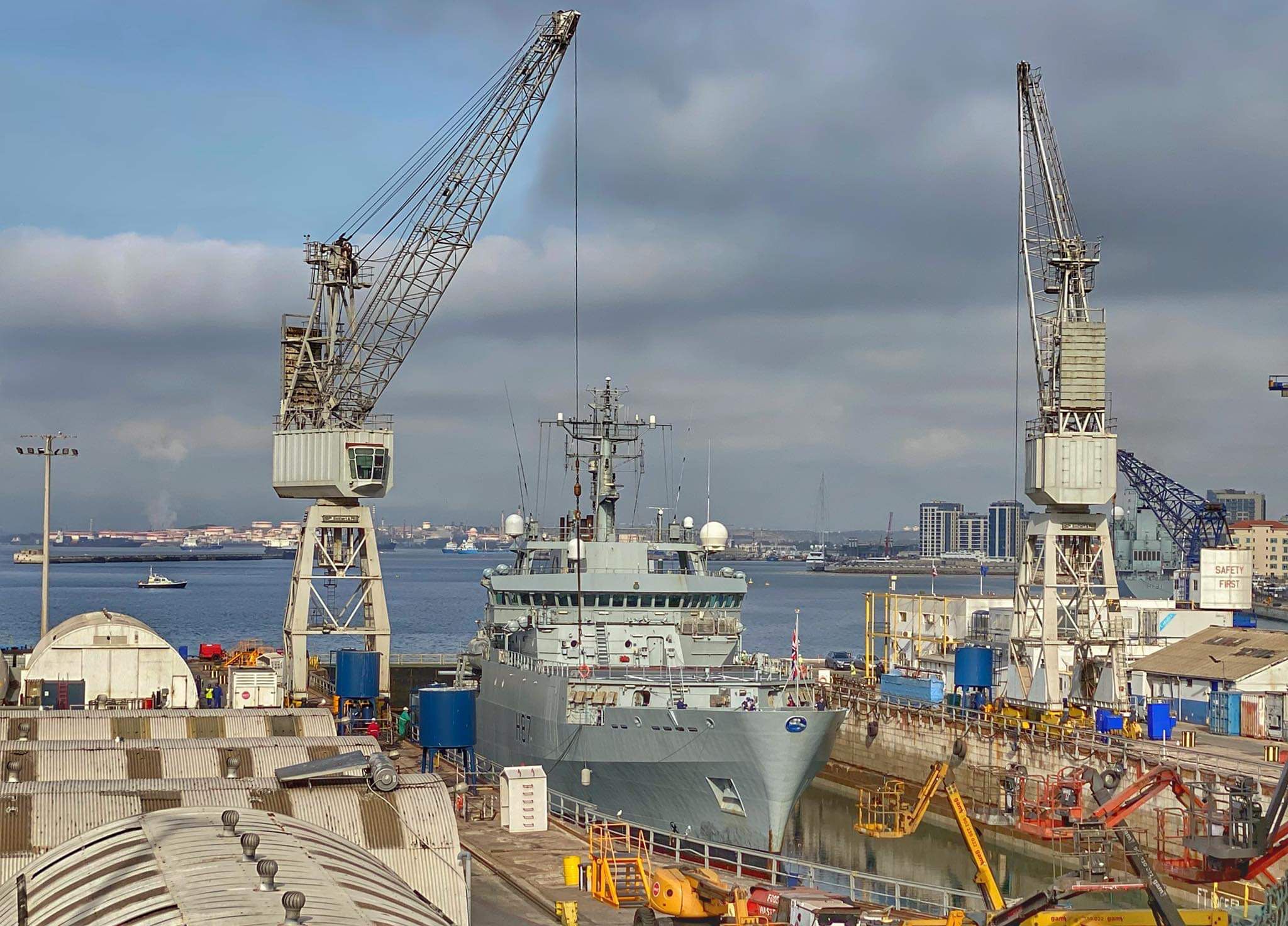 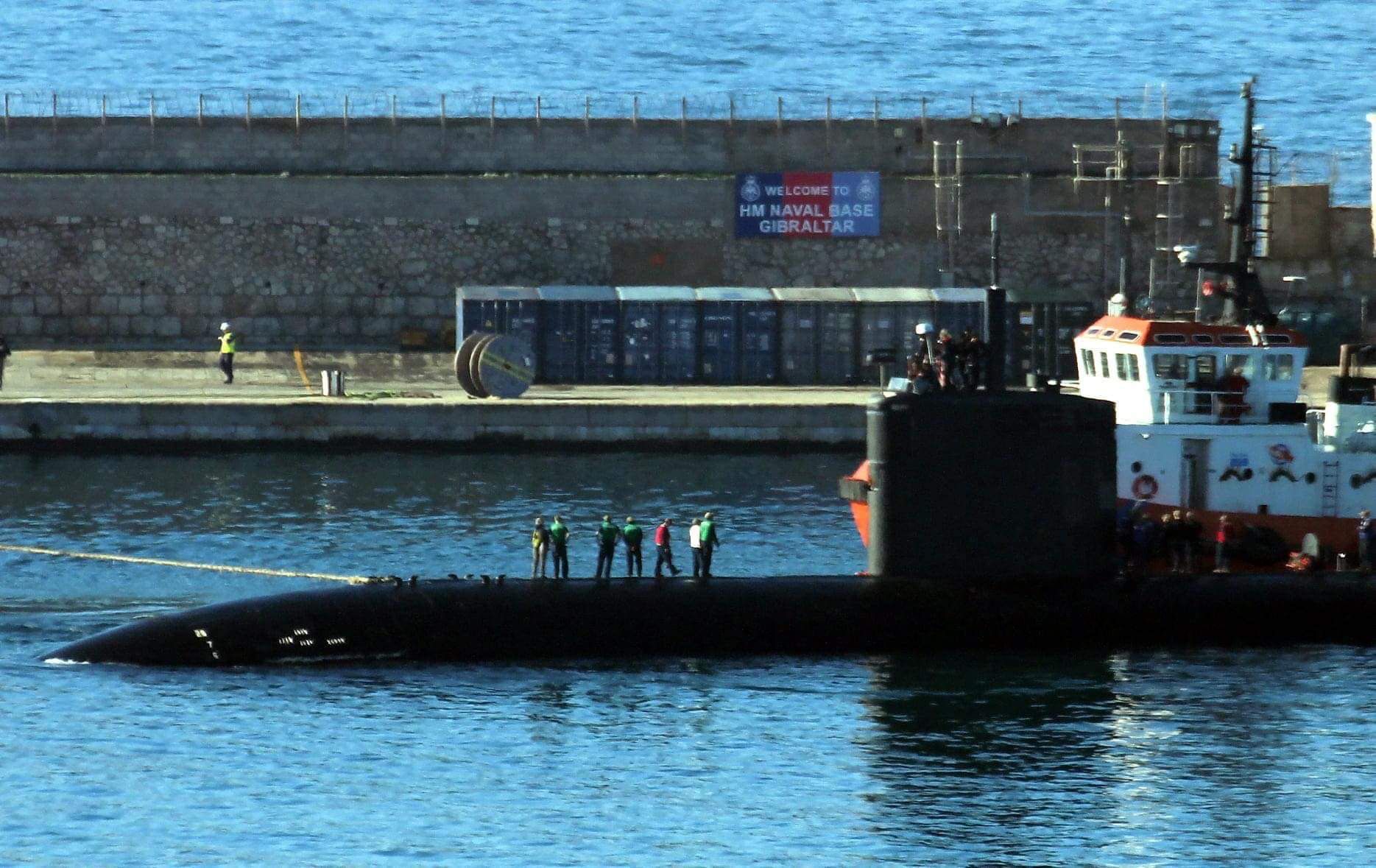