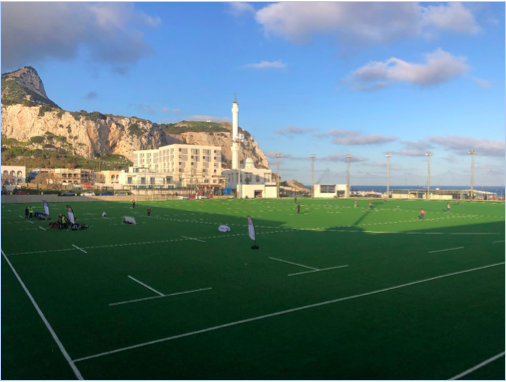 Cricket’s Rocking on the Rock

The first of the recent events Gibraltar Cricket has experienced was the Valetta cup that is a twenty20 competition which took place in Malta in October 2021. The Gibraltar national team competed against Malta, Bulgaria, and Switzerland. Overall although Gibraltar did not win the competition, the player of the series was Gibraltar’s Balaji Pai and the player who scored the most runs in the whole competition was also a Gibraltarian player Louis Bruce with 222 runs.

Coming into the new year, the Gibraltar Cricket Association welcomed European Cricket to the Rock, with the teams getting selected through a draft system. The local arm of the tournament saw 5 teams compete to win the competition; it was televised worldwide on the European Cricket Network with thousands of people tuning in to watch.

With the final match taking place on the 9th of February with the Calpe Giants being crowned the winners. As winners of the local event, The Giants were put on standby in case a team dropped out of the European Premier League of cricket. A Russian team had to drop out and so the Giants have taken their place in the final prestigious part of the competition.

The newly created Gibraltar Premier league has been announced where four teams, Calpe Giants, Harding Hurricanes, Lathbury Lightning and Mediterranean Vikings are all competing for a place in the 2023 European Premier League competition. The teams were also selected through a draft which took place on the 5th of March, with the top four picks being Louis Bruce (Lathbury Lightning), Lorne Burns (Calpe Giants), Kenroy Nestor (Harding Hurricanes) and Samarth Bodha (Mediterranean Vikings).

The domestic league provides a place for players to fight for selection for the Gibraltarian team competing in the ICC 2024 Men’s T20 World Cup European Sub-Regional Qualifiers, which are set to take place in start next June.

Gibraltar have been drawn into Qualifier C- Group 1 alongside Belgium, Denmark and Hungary.

Having been to watch the European Cricket myself, I highly suggest that you go and watch when the event starts in the spring. The atmosphere was incredible, even despite the cold, with music being played and the crowd cheering. I can only begin to imagine what the GPL will have instore. With T20 being such short form cricket there is always excitement and is a great introduction into the sport. The upcoming competition provides an opportunity to support people in our local community.

As we start looking forwards toward the coming months there is also an Emerging Players Program which has been launched for the younger cricketers with the focus not only on cricket but mental health and nutrition. This program is to encourage the development of younger players with sessions occurring fortnightly. These sessions are divided into U11-13s and U14-19s.

Rebecca Hinchliffe is a student at Prior Park School. She did her work experience at YGTV in summer 2021. 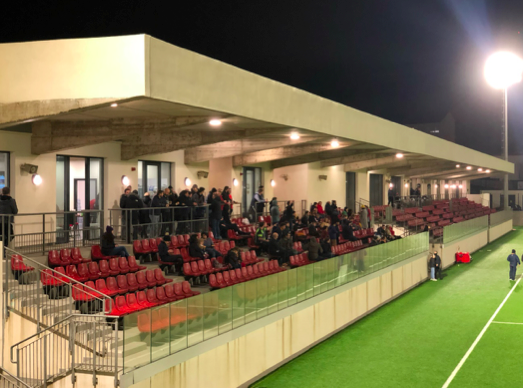 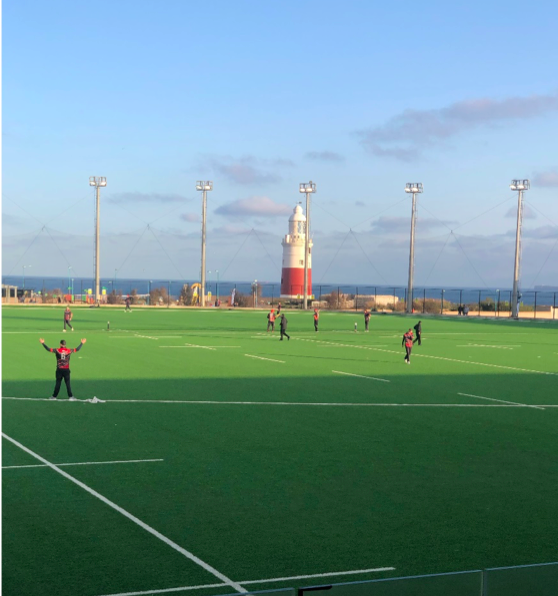 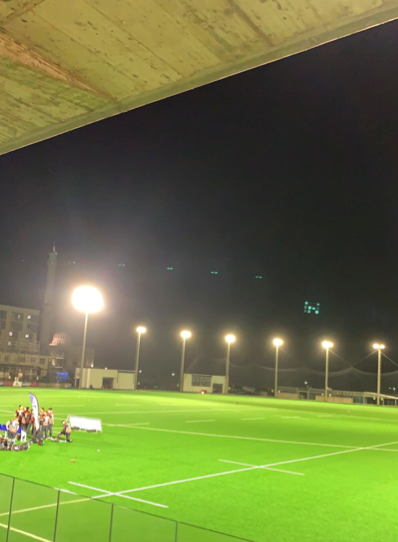