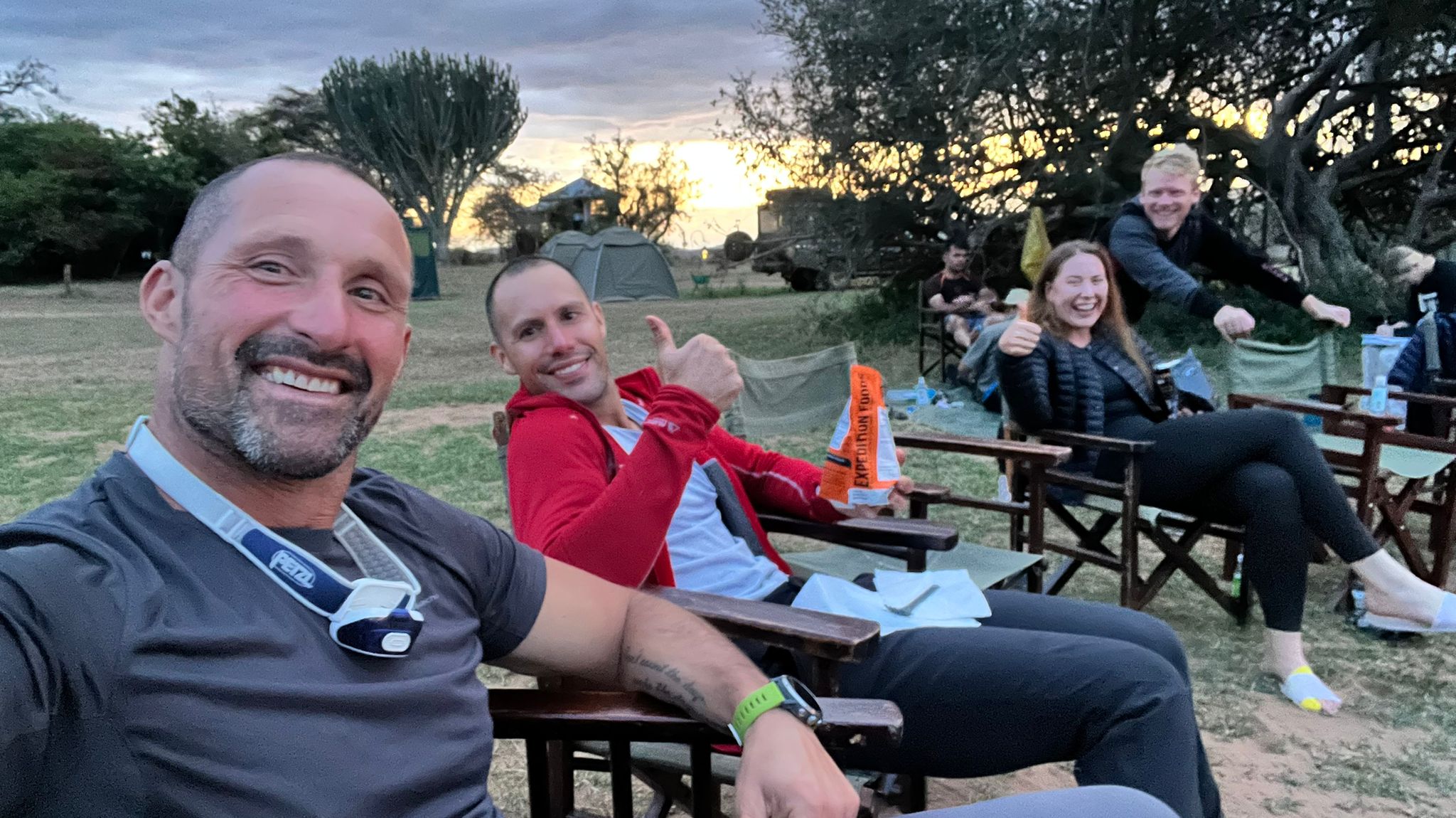 Karl Alvarez, who works as a GP in the GHA, accompanied by his older brother Kerion, took part in the Beyond the Ultimate race which saw them run and walk over 230km (over a marathon a day on average) through stunning wildlife conservancies surrounded by elephants, giraffes, rhinos and crocodiles.

The experience tested them to the very limit of what’s physically possible.

Karl told YGTV: “Although it was a real privilege to see what was in effect a different safari every day, it was tough. We were running roughly a marathon a day for five days straight and carrying all our food and medical supplies. It was also extremely hot during the day and then freezing at night and, on more than one occasion, there was a rhino in the way or an elephant!”

The runners’ day started at 5am when they’d wake up and start getting ready. By 7am they’d start their run, carrying a 10 kilo backpack, passing through breathtaking landscape and exotic animals until two in the afternoon. After that they would set up camp, drink, eat and treat any injuries.

“Sometimes, I wasn’t even hungry when I finished the day’s run and by day two I had cramps in every muscle imaginable!” he says.

Karl is, however, no stranger to extreme fitness challenges. In 2015, accompanied by his wife Sarah, he ran the Marathon des Sables, a multi-day race described as “the toughest footrace on Earth.”

Karl took part in the Kenya race to raise money for two local charities: SNAG and GibSams. He says he feels these charities have resonated with him.

“I think there are a growing number of parents with children with special needs and mental health, especially among young adults, is a huge issue,” he says.

Despite the difficulty of this race, this was only the first of a wider four-race challenge that the local doctor is taking on, his brother having opted to only accompany him for the Kenya race.

Once the blisters heal and he recovers, Karl will be off again to run in the desert in Namibia in November.

“Each race takes place in a different environment,” he explains.

“The Kenya race tested our ability to run at a high altitude. The next one takes pace in desert Namibia; then there’s an event in the arctic environment of Swedish Lapland and a final challenge in the Amazon basin in June 2023.”

The runners were accompanied by armed guards and other support staff but Karl adds that he’s glad that a large percentage of the cost of admission to the event was donated by the organisers to nature conservation charities.

Training for the event was very hard, he explained, as it requires lots of time - you can’t, after all, jog for an hour a day and expect to be prepared for running 6-8 hours a day in the heat. As a busy GP who also runs his own business and has a young family, it was, he says, difficult to fit in to his weekly schedule.

Karl admits the first race has taught him a few lessons for the next race: “I’ve learnt so much about my body. I came to realize that I need to pack more salty or savoury foods…I also need to pace myself better. I went into the first two days very strongly and came first on both days, but I recognize that I pushed myself too hard at the start.”

From scorching desert to freezing valleys, we’ll keep you updated on the progress of Karl’s charity challenge in the coming months…

To support Karl, donate via his Just Giving page: https://www.justgiving.com/crowdfunding/drkgoesbeyondtheultimate?utm_term=MdBpg78yX 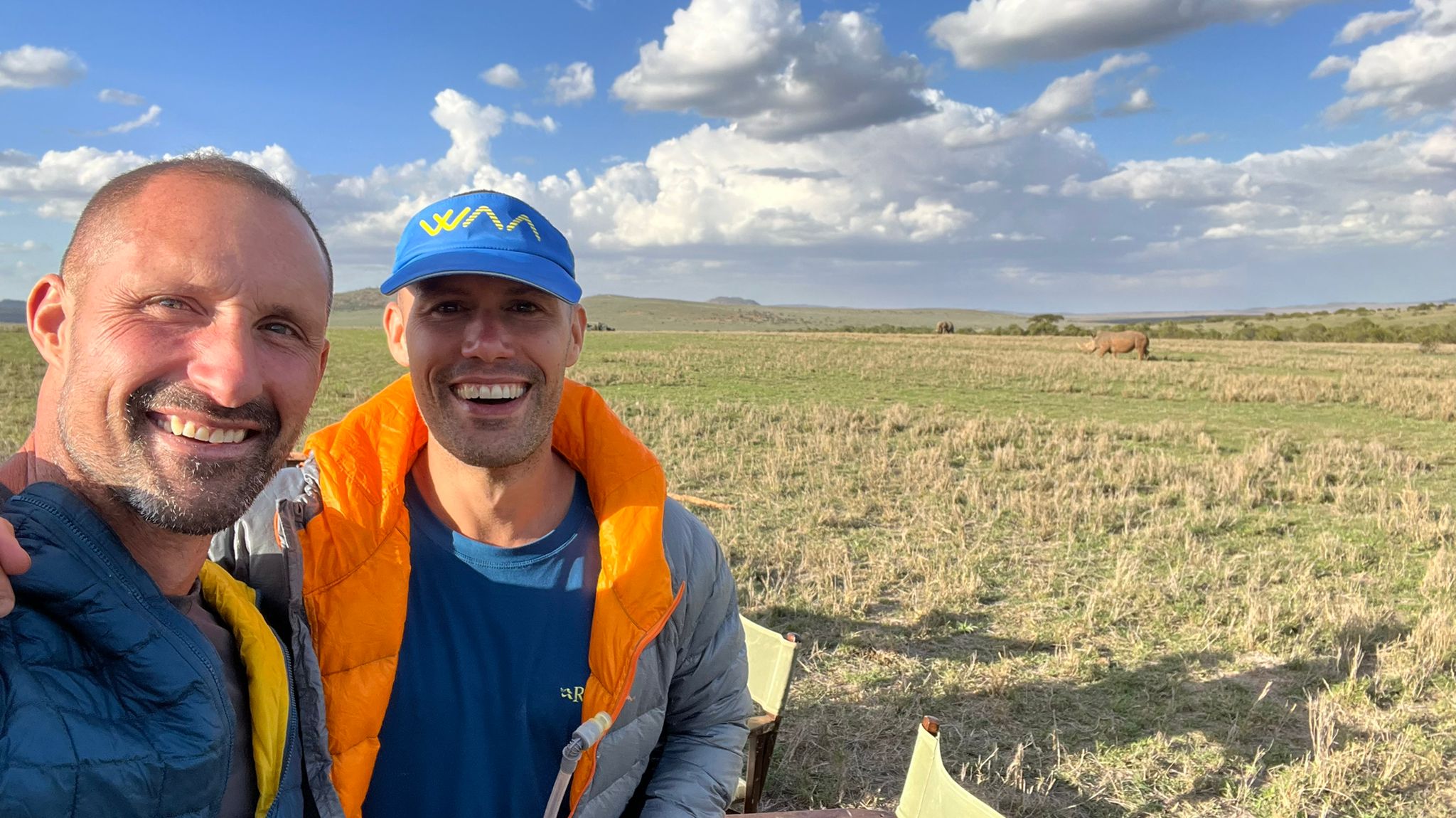 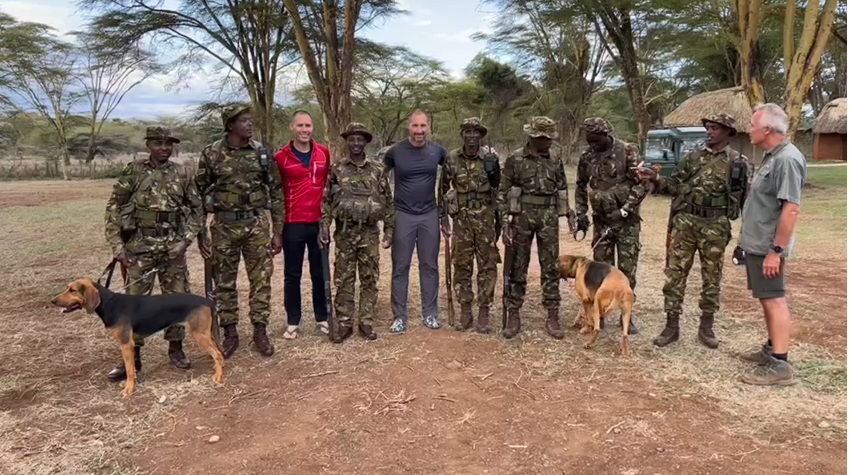 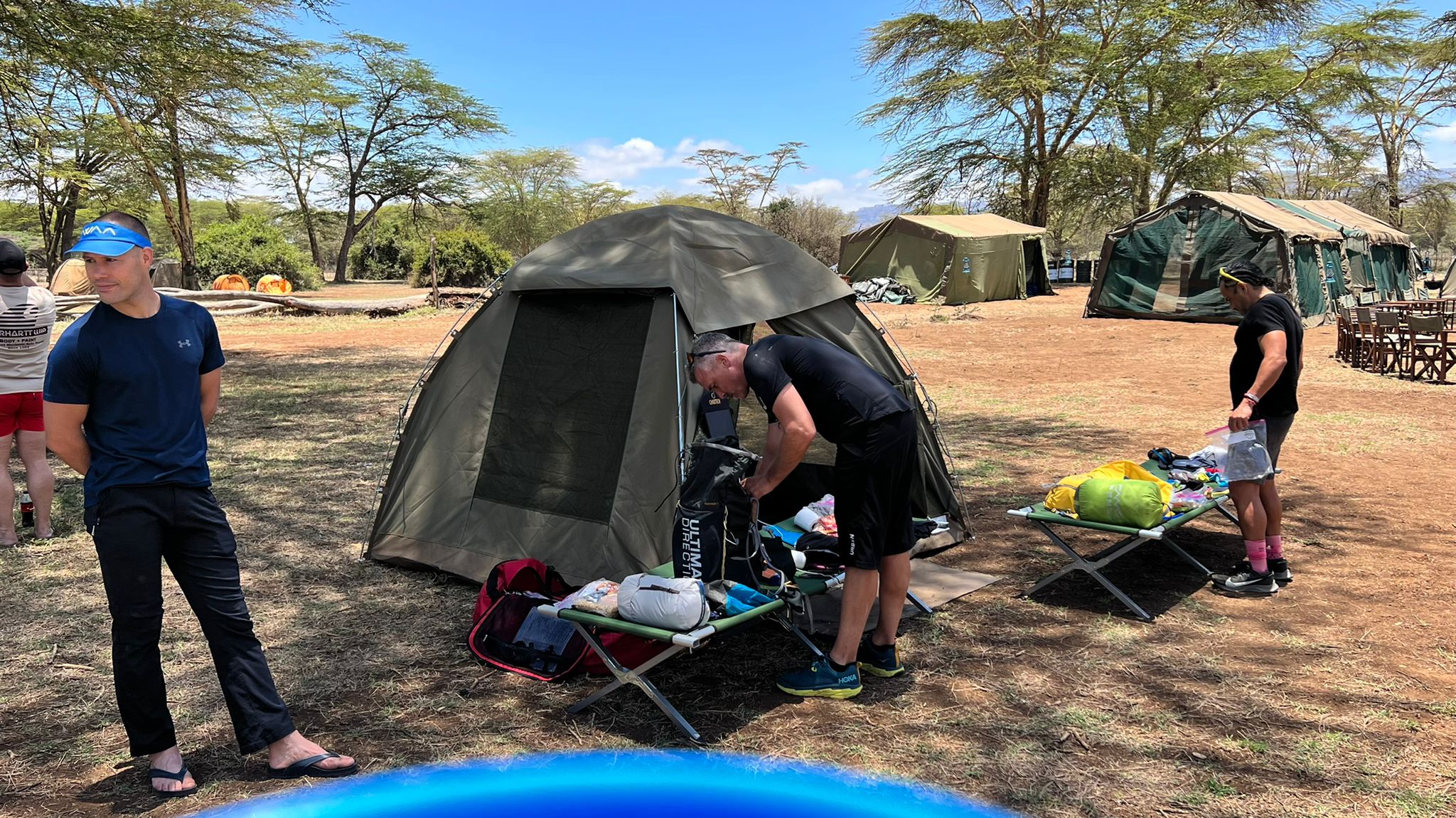 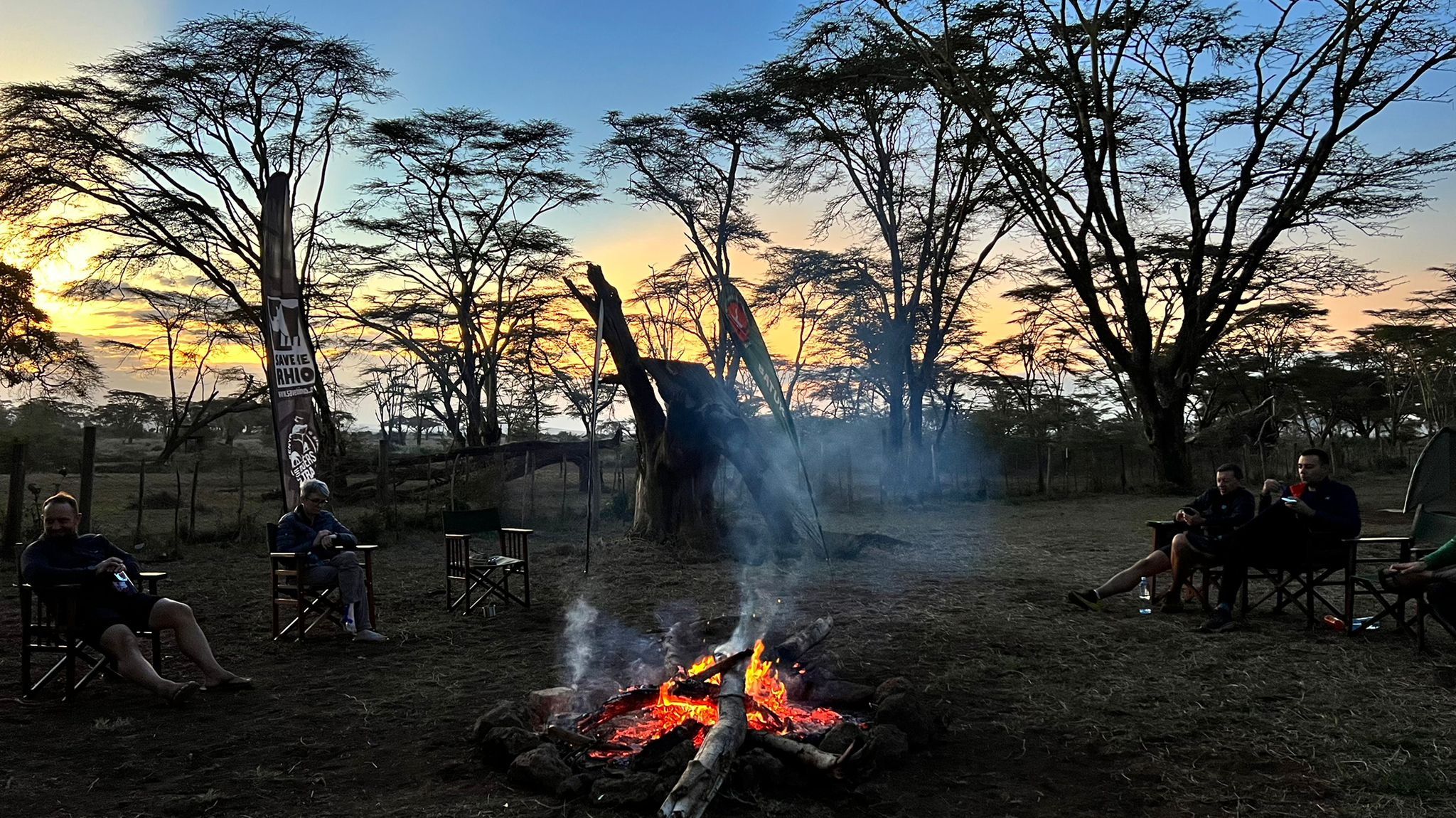 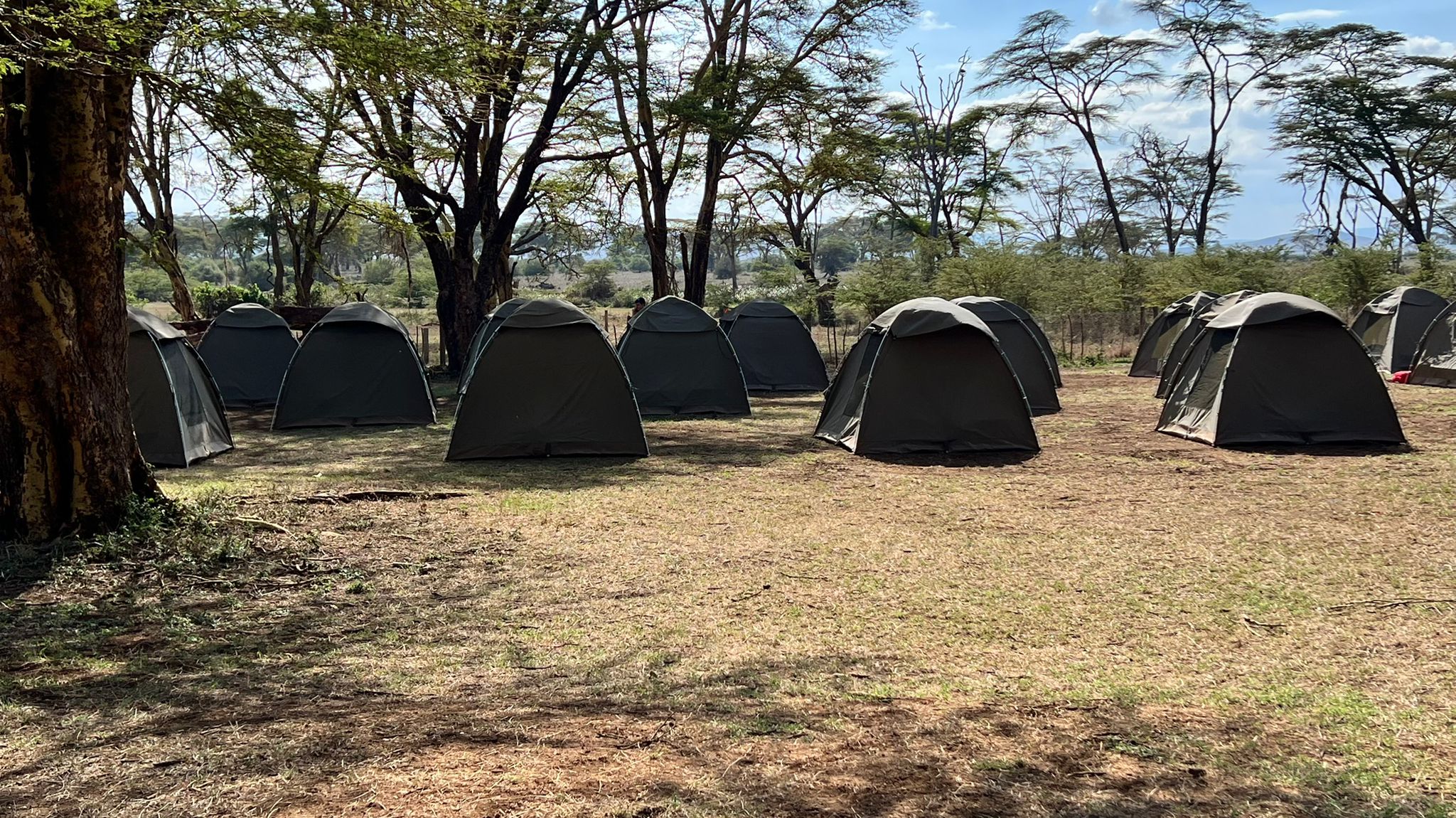 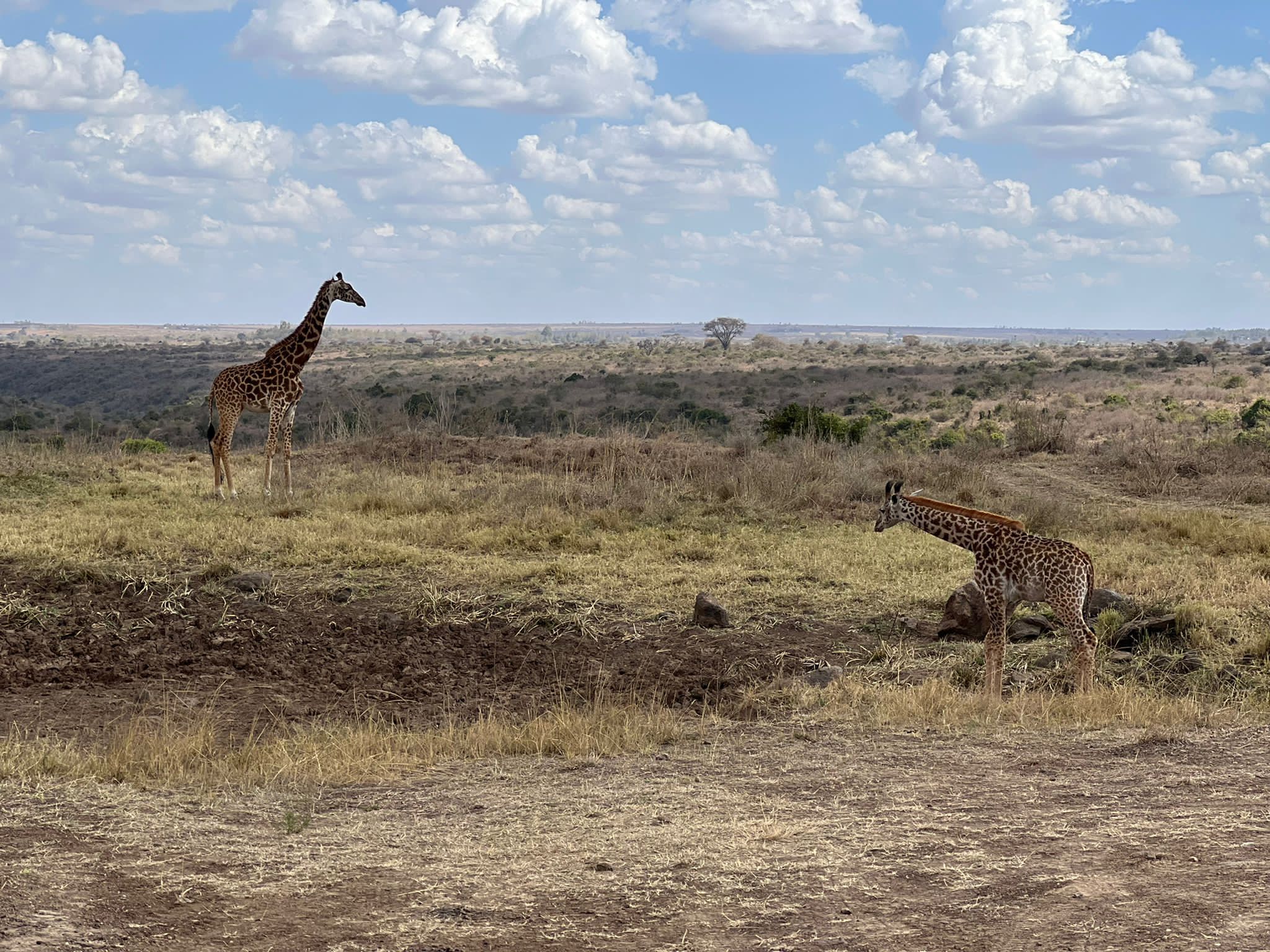 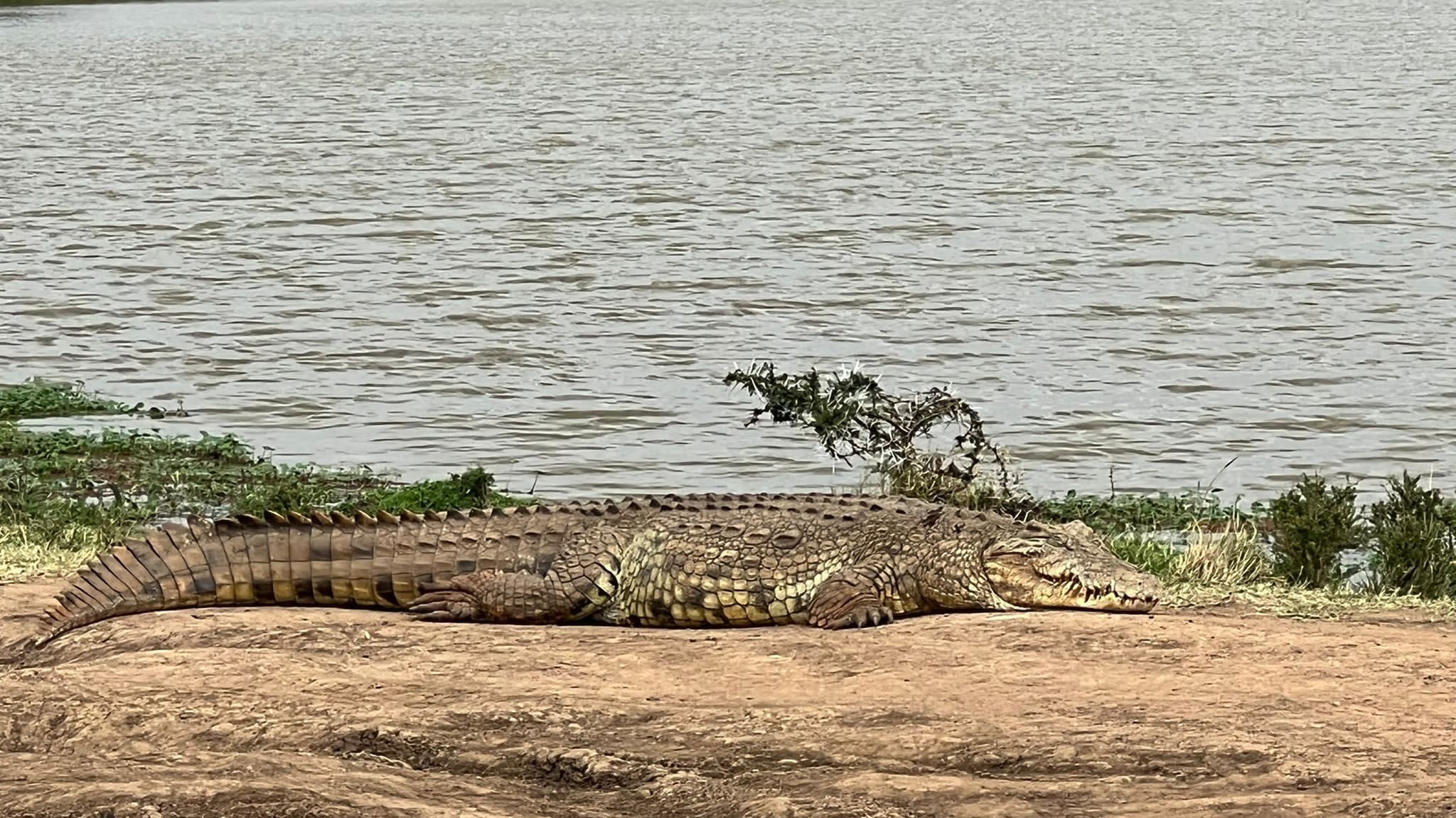 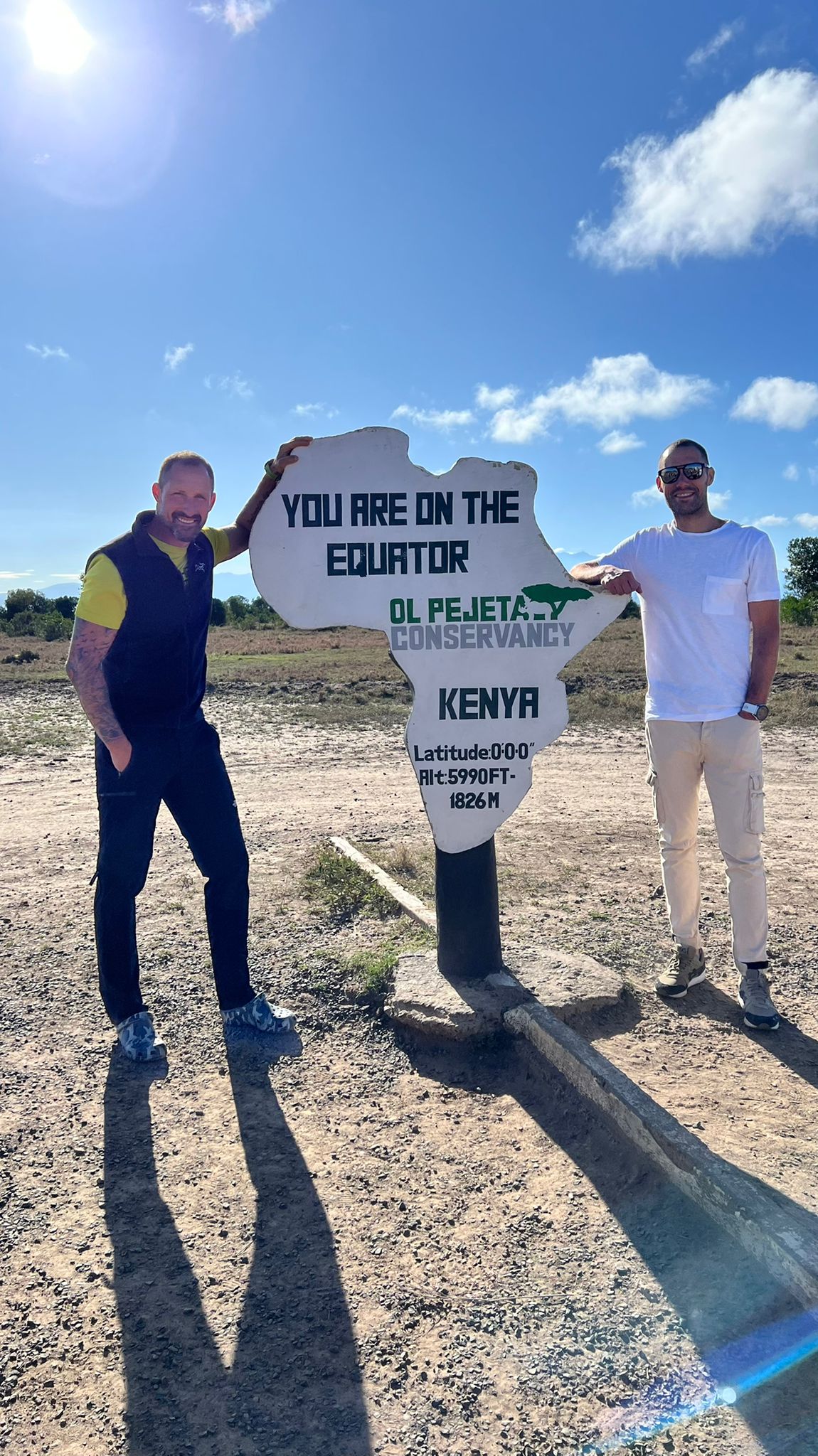 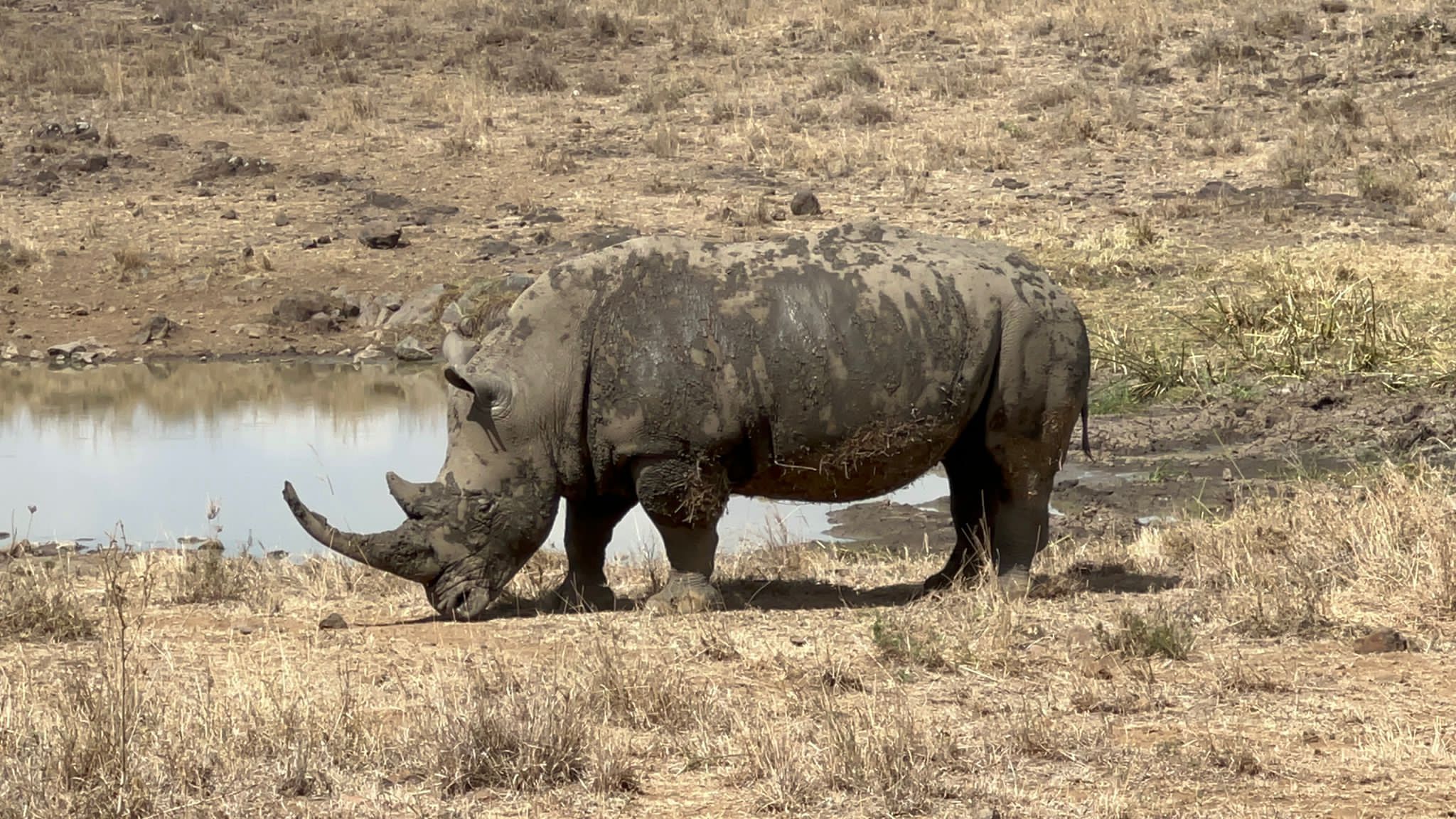 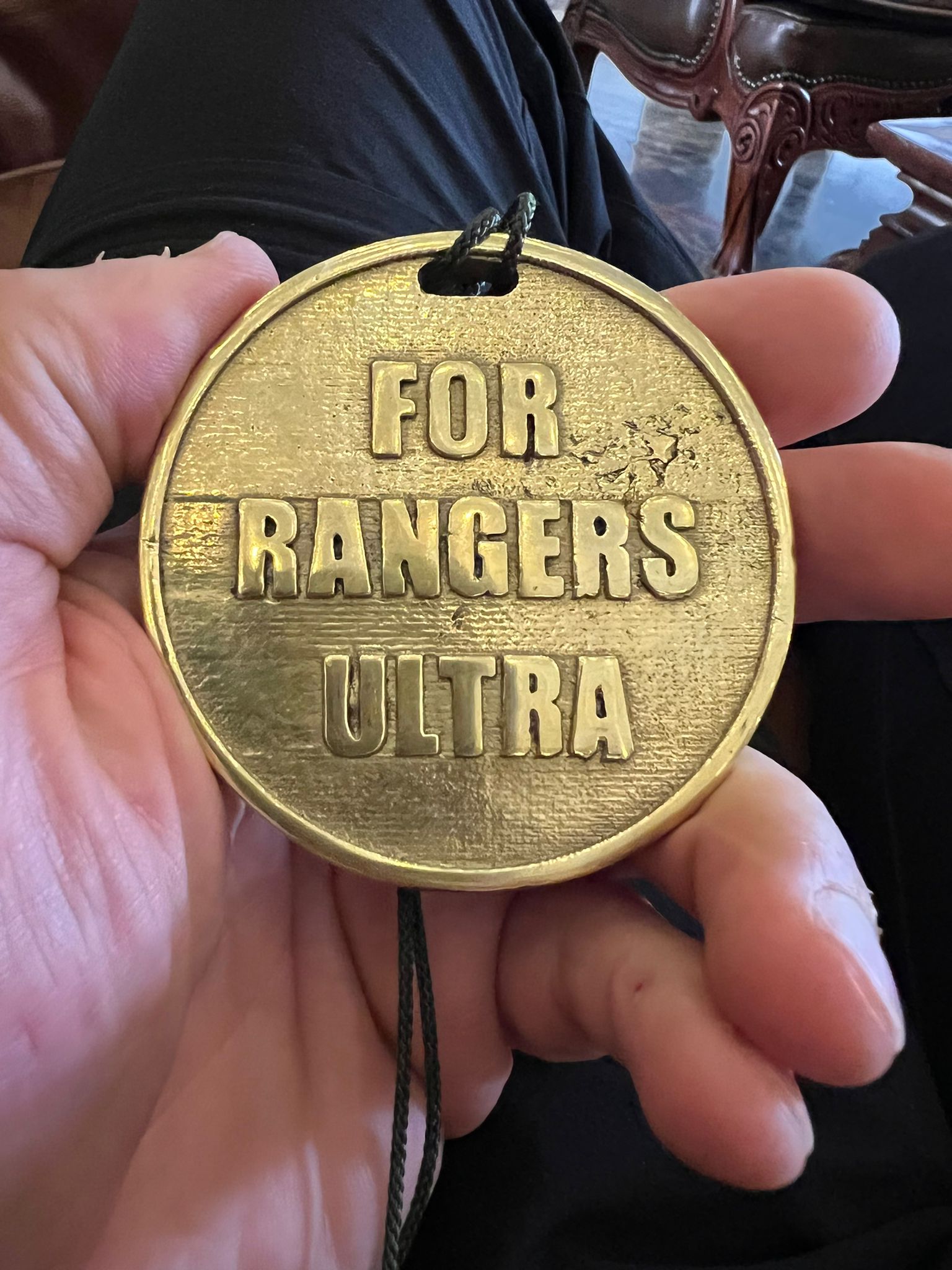