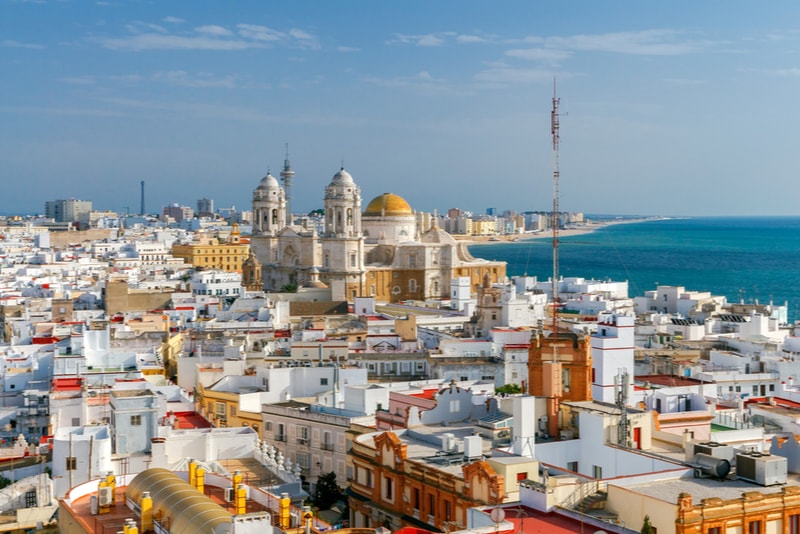 A cultural art exchange between the Government of Gibraltar and Diputación de Cadiz will open at the ‘Palacio de la Diputación Provincial de Cadiz’ next week on Tuesday 29th January and will run until the 8th March.

The project, ‘Easterly Winds’, is led and curated by Magda Bellotti with Gibraltar Cultural Services overseeing the exchange on behalf of Her Majesty’s Government of Gibraltar. Seventeen local artists have been selected to present their works. They include:

The second phase of the project will see an exhibition by artists from Cadiz at the Gustavo Bacarisas Gallery, officially opening on Tuesday 12th March.